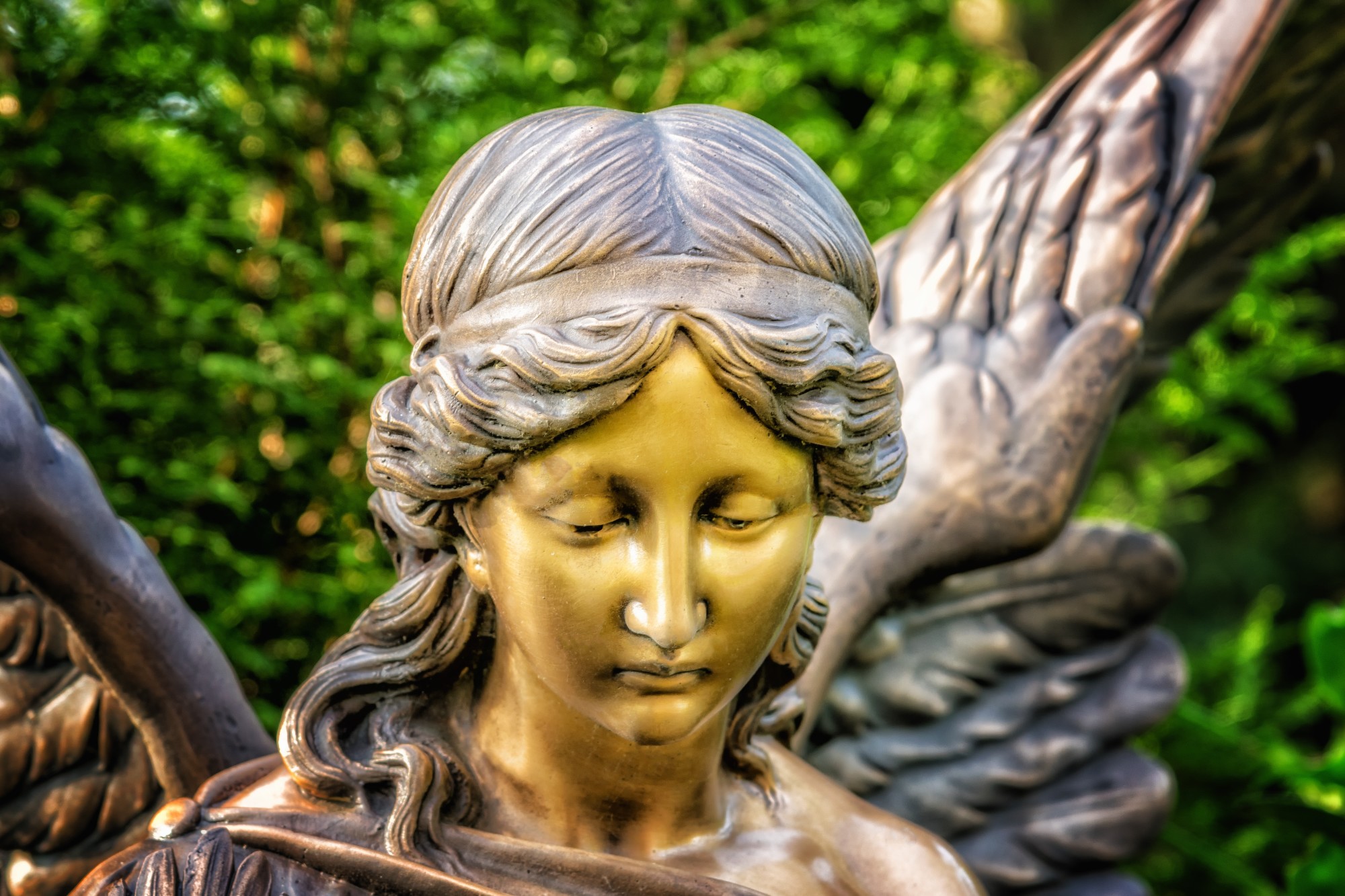 Have you ever wondered about the bureaucracy of heaven? How does it all work?

Namely through the assistance of a group of helpers known as archangels! Each archangel oversees a certain aspect of the afterlife.

Though there are thousands of archangels, for the sake of this article, we’ll look at some of the different archangels that appear throughout multiple religious texts. So join us as we explore the world of the heavens!

Though the hierarchy of archangels gets fuzzy depending on the translation of a given text you read, Michael is consistently regarded as the head of the operation in both the Bible and Quran.

Michael bears so many archangel responsibilities that he’s regarded as God’s right-hand man of sorts, and is the only archangel to fully understand how God breathed life into the heavens and earth.

He’s also tasked with leading the armies of heaven into battle, most famously in the Book of Revelations. In the book, Michael is noted to be so strong that he outright defeats Satan himself.

The purpose of archangels like Gabriel is that of a messenger. God sends Gabriel to Daniel, for instance, to explain the strange visions Daniel experiences in the Book of Daniel.

He also serves as the guardian angel of Israel in Jewish texts, overseeing the people and looking after what the texts note as God’s holy land.

Raphael serves as the archangel of healing, whether that’s helping mortals like Abraham understand their ordained tasks or leading those to the healing waters of the Pool of Bethesda where Jesus healed a paralyzed man.

Though he’s one of three angels mentioned by name in the Bible, he’s only mentioned a few times in the Old Testament.

An interesting note: In the Quran, it’s Raphael, not Gabriel who blows the trumpet to signal Judgment Day.

Raziel directly translates to “Secret of God,” as Guardian Angel Reading points out. As such, we can directly compare Raziel to Michael, though Raziel doesn’t serve in heaven’s army.

However, there are some stark differences, namely in what they do with the information given by God.

Raziel is the author of The Book of Raziel, which contains the many secrets bestowed upon him by God. You’ll notice that this is a direct contrast to Michael, who was entrusted with similar secrets, yet wasn’t tasked with sharing them with believers.

He oversees the second of the seven heavens.

A Quick Look at the Different Archangels

These are just a few of the different archangels you’ll find throughout your religious studies. There are plenty more to discover, so keep track as you learn more about each archangel and their responsibilities!

For more fun and inspirational content, make sure to check back with our blog! We aim to provide you and your family with fun, wholesome content you can count on.

The Best Tools for the Manufacturing Industry

Health-Related Emergencies: How to Deal with These