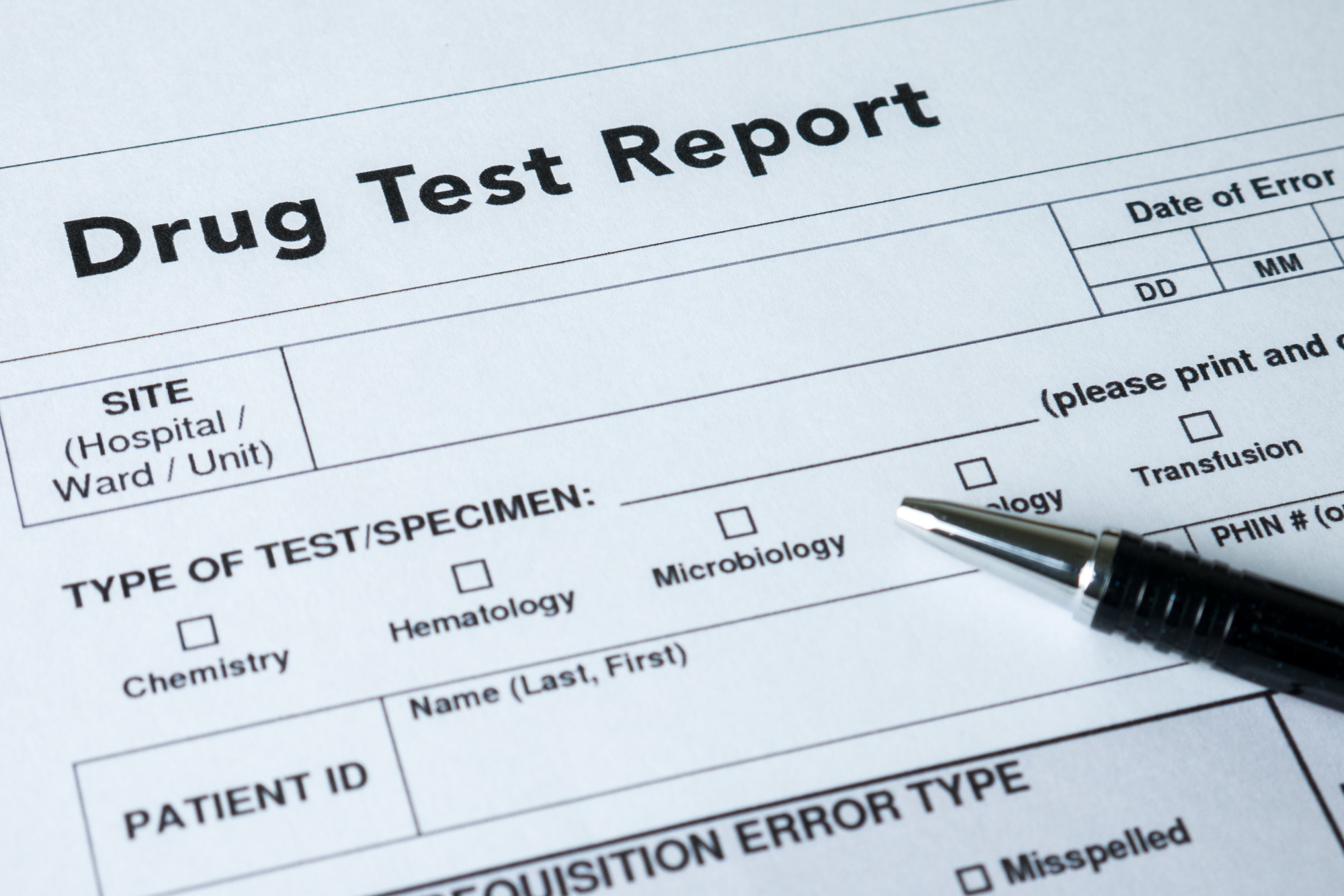 Are you in the process of trying to get a new job? You might need to be prepared to take a pre-employment drug screening before being offered a position.

You can nail the interview for a job and seem like the best possible candidate for it. But if you aren’t able to pass a pre-employment drug test, it might all be for naught. An employer will often look elsewhere for someone to fill the slot that they have available at their company.

The good news is that most employers don’t require pre-employment drug screenings these days. Studies have shown that only about 1.5% of job listings in the U.S. state that interested candidates will need to agree to take a drug test prior to being hired.

But there is always a small chance that an employer might ask you to take one. Here is everything you’ll need to know about doing it.

Which Employers Might Ask You to Take a Drug Test?

As we mentioned a moment ago, there aren’t a lot of employers that still subject people to a pre-employment drug screening. But the ones that do usually do it for a good reason.

If you’re applying for a job that’s going to call for you to use heavy equipment, you’re almost always going to be asked to take a drug test. The last thing that an employer wants is to hire someone who could potentially attempt to use this equipment while under the influence of drugs.

You might also have to take a drug test before starting a new job if you’re going to be working in a place where accidents occur on a regular basis. Those who work on construction sites, in warehouses, and in other high-risk places typically have to take drug tests to ensure they’re not going to be impaired while at work.

That’s not to say that companies that operate out of offices won’t also ask you to take a pre-employment drug screening. But you can pretty much rest assured that you’re going to have to do it when it comes to any kind of job that will call for you to operate a vehicle or put yourself into other risky situations on a regular basis.

Where Will They Have You Go to Take a Drug Test?

If an employer asks you to take a pre-employment drug screening, they’re not going to whip out a needle on the spot and tell you that it’s time to give blood. Instead, they’re going to send you off to an outside facility that will administer the test for them.

It’s going to be important for you to find out where this facility is located and what you’ll need to do to take a drug test in a timely fashion. You’ll usually have to take the test within just a few days, which won’t give you much time to figure out how to pass a drug test if you’re worried about what the results are going to be.

What Kind of Drug Test Will They Ask You to Take?

There are many different types of pre-employment drug tests that an employer might ask you to take. Some of the most common types of drug tests involve the collection of:

It would be nice for you to know which kind of drug test you’re going to have to take so that you’re ready for it. You might also want to read more about the accuracy of each type of test since some of them are able to detect drugs that others won’t pick up on.

What Will a Pre-Employment Drug Screening Test For?

By asking you to take a pre-employment drug screening, an employer won’t be trying to get to the bottom of which prescription drugs you’re taking right now. Rather, they’ll be on the hunt for any evidence that might suggest you’ve been using illegal drugs in recent weeks.

As we mentioned a moment ago, not all drug tests are designed to pick up on the presence of all drugs in a person’s system. But generally speaking, these are the drugs that your employer is most likely going to be looking for in yours:

If you test positive for any of these drugs, there is a good chance that you’re not going to get a call back about the job that you interviewed for.

Will CBD Show Up on a Drug Test?

Over the last few years, CBD has become very popular. Many people have started to take CBD to help them deal with everything from chronic pain and anxiety to acne and certain neurological disorders.

If you’re one of the millions of people using CBD these days, you might be concerned about whether or not it’ll show up on a drug test for you. So, does CBD oil show up and could it prevent you from getting a job that you really want?

The easy answer to this question is no. At this time, CBD is not one of the many drugs that the average pre-employment drug screening tests for.

There is a chance that this could change at some point in the future. But since CBD is legal to buy and take right now, you won’t have to worry too much about that happening.

Make Sure You’re Prepared for Your Pre-Employment Drug Test

If the only thing standing between you and a great job is a pre-employment drug screening, you should agree to take the test and show an employer that you can pass it with flying colors. But before you do, make sure you know what you’re getting yourself into.

By educating yourself on what to expect from a pre-employment drug test, you’ll be sure that you’re prepared to take it. It won’t seem like such a daunting task when you know what you’re going to be tested for ahead of time.

Would you like to learn more about CBD and the many uses of it? Check out the articles on our blog for additional information about it.

What Should Be Included in a Resume? A Simple Guide