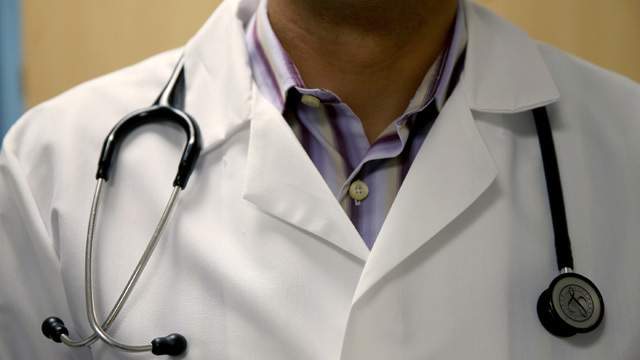 John LeBlanc of Manatt, Phelps & Phillips has extensive experience advising healthcare companies and insurers on anti-fraud and abuse laws and regulations as well as all aspects of health care mergers and acquisitions. In addition, Mr. LeBlanc frequently speaks to news media about new developments in government enforcement of anti-fraud and abuse laws, particularly the False Claims Act.

John LeBlanc recently spoke to Manatt’s communications department about what health care companies need to know about fraud. Following are highlights from that conversation:

What has changed over the past decade caused the medical community to be at the center of fraud and abuse allegations so frequently?

“What has changed over the past decade is that government enforcement agencies such as the Department of Justice, U.S. Attorneys’ Offices, and state Medicaid Fraud Control Units have increasingly focused on health care fraud. That has been bolstered by Congress, which made health care fraud a specific crime under federal law in 1986, the False Claims Act. As a result, there have been huge increases in government resources devoted to health care fraud enforcement over the past decade. For example, there are now over 400 people working in the Fraud Section at the Department of Justice with 93 attorneys on staff who work on health care matters exclusively.”

“There also has been an increased focus on non-compliance with Anti-Kickback statutes and Stark law – where health care providers or business arrangements with doctors or hospitals violate those laws; and False Claims Act cases. That also has brought an increase in the number of governmental investigations, enforcement actions, and litigation. So there is a lot more focus on compliance with those laws.”

What are some of the most common types of fraud and abuse you see, and what results in the government launching an investigation?

“The more common types of fraud are things like billing for services not rendered, unbundling of tests, upcoding of visits or procedures which is billing for a higher level of service than was performed. There are also issues with drug pricing, including reimbursement issues, charging for drugs that are not reimbursable, or paying kickbacks for patient referrals. So those are the types of fraud issues that are more common.”

Are all of these investigations initiated by complaints, or do they usually begin with something like a tip from an anonymous source?

What are some red flags that health care companies should be aware of to prevent getting the government from knocking on their door?

“The second thing is when you get information about possible violations, make sure to self-report it. We’ve seen in some of the larger health care cases where one company found out about an issue and did not self-report it, and then another company found out about the same issue or something similar and did a self-report. And we’ve seen that in some of these big cases, there were multiple companies involved because one didn’t catch it and report.”

“The last thing is to watch the menu: keep track of the types of cases that are being brought against other providers in your industry because if you find out that there is a whole lot of litigation going on in an area where you provide services, that can be an indicator that something could be wrong.”

What to Do With the First Editions in Your Book Collection

What is a shortfill e-liquid?