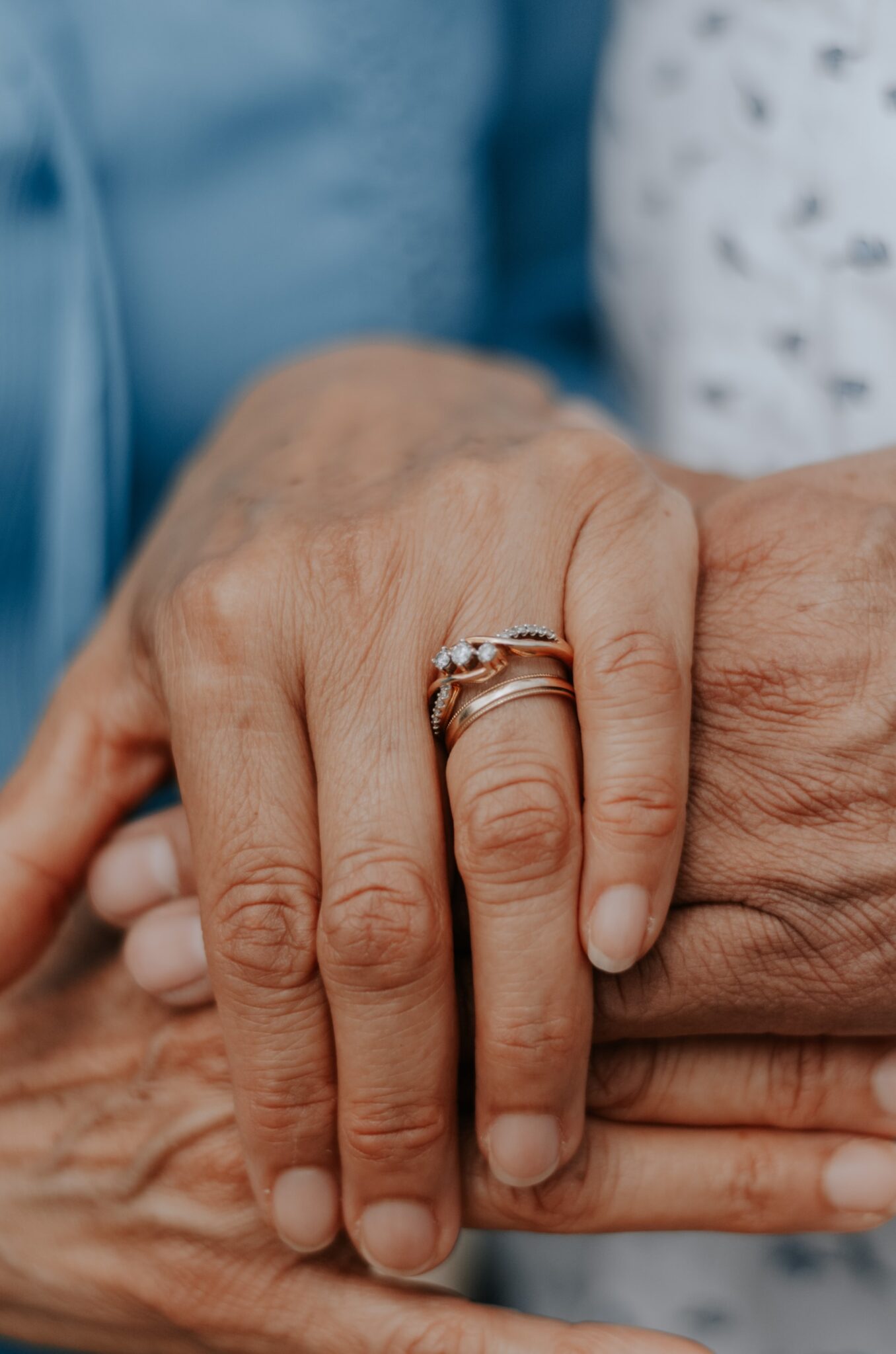 When you are choosing an engagement ring, you might just be thinking in terms of a single diamond set into a white metal band, simply because that is the traditional engagement ring that society seems to expect. However, do make sure you check out all the options available to you, as you do have a much wider field of choice than you might currently realize! Amongst the many options are the stylish and attractive trilogy rings, which are beautiful, valuable, and symbolic. Let us take a look at them.

When Were They Introduced?

In the very early 2000s (2001 to be precise) de Beers ran a marketing campaign to give global diamond sales a little nudge to keep interest in the precious stones high – pretty much as they had after WWII when the concept of a diamond engagement ring was boosted from being just one choice amongst many to being the only real option for couples who were serious about each other! This time, de Beers introduced the trilogy ring, selling it as being symbolic of the couple’s past (one of the small stones), their blissful present (the central and sometimes largest stone), and their hopefully long and happy future together (the final side stone). In a touch of genius, de Beers did not sell the trilogy rings (also known as three-stone rings or trinity rings) as engagement rings, but rather as ideal anniversary gifts, and also as eternity rings (usually presented by a husband to a wife on the birth of each child)

What is a Trilogy Ring?

A trilogy ring is simply explained. Instead of one stone mounted on the band, three stones are placed in a line. The three stones can all be diamonds, or the two smaller side stones can be precious gems while the central stone alone is a diamond. Likewise, the two side stones can be smaller than the central stone. When this happens, the central stone is usually mounted slightly higher than the two side stones, but this is not invariable. De Beers were not the first to market multi-stone rings, nor even three-stone rings, but they were the first to market them direct to loving couples, and to attach significance to each stone in the ‘past, present and future rings’ as they were also known in some of the marketing advertisements

Why Are They So Popular?

If all three stones are diamond, then a trilogy ring can be an excellent way to get maximum diamond for minimum dollar, simply because three smaller stones can add up to, for example, two carats, and yet cost much less than a single, two-carat diamond. Trilogy rings also have great symbolism attached to them, which is attractive to couples looking to make a meaningful connection to one another. They are also very pretty! Their popularity is manifold: they look good, they are valuable and look more expensive than they are, and they have wonderful meaning to both the giver and the recipient.

Common Medical Emergencies and How to Deal With Them