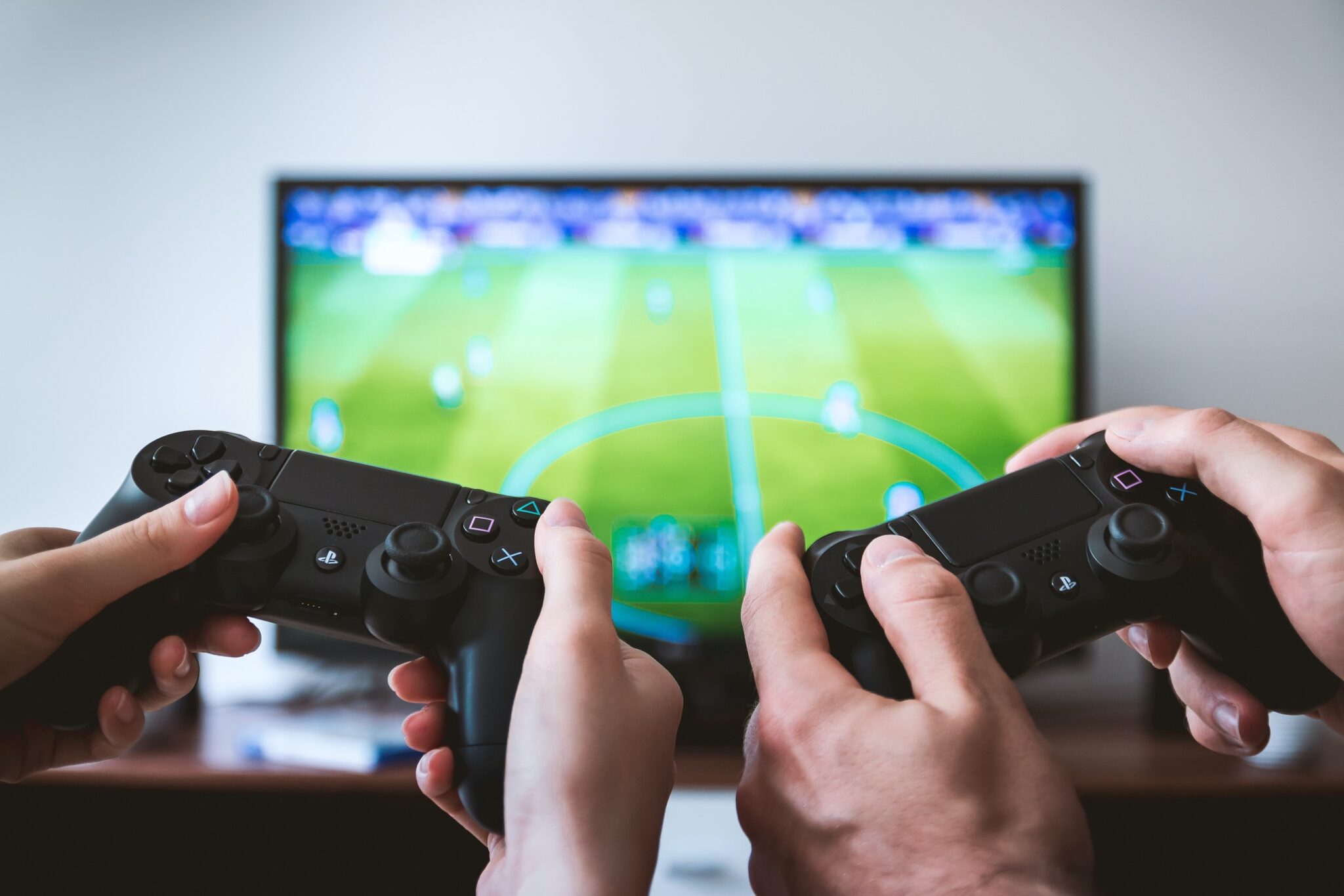 With the advancement in technology, developers continue to produce fresh games to keep us occupied. The market is incredibly saturated these days, and one can understand why. Fortunately for most of us, there are numerous benefits to playing games—contrary to popular belief. Most of us didn’t need more reasons, but it’s nice to have them!

A lot of people believe that video games harm the brain, ruin social lives, and make gamers lazy; but video games have numerous cognitive, social, and even physical benefits. The following article lists some of those benefits.

Video games are able to teach you how to solve all types of problems. When you play video games, you will encounter various kinds of problems that you will have to overcome before progressing. This will help to improve the problem-solving skills of anyone who regularly plays video games. This is particularly true for people who frequently play strategy-based video games.

Video games are known to increase or enhance the brain’s gray matter. This could lead to a significant effect on the brain function of a person. Video games can have an impact on various parts of the brain in control of spatial orientation, fine motor skills, information organization, and memory. Whether you play on a high-end gaming console or a budget gaming PC, the major point is that playing video games can exercise the brain.

The social connection aspect of video games has been strongly debated for a long time as some people believe that they result in poor social skills. Granted, excessive video games can cause adverse social impacts, but playing video games in moderation can actually reduce anxiety and improve social skills.

When people assume fictional characters in virtual worlds, they can experiment with interactions. This could then teach them appropriate social behavior. People who feel anxious in social interactions may be more comfortable practicing their social skills in video games that don’t have consequences in real life. This could then lead to an improvement in their confidence in actual scenarios.

Anyone who plays video games regularly will notice improvements in their decision making. This is due to the fact that a lot of video games encourage the enhancements of various reflexes by putting you in tricky situations that you will have to navigate. These reflexes can be transferred to real-life situations as you will be able to make the right decisions in high-pressure situations.

Most video game consoles these days come with physically active technology that will make gamers get out of their couches and onto their feet. VR gaming doesn’t only take the world of gaming to another level; it also incorporates physical activity into the games. Developers have started creating games that will have to be played on a physical space. Some of them have even built their games based on events and locations in the real world. This makes the games more realistic and keeps the gamers interested (and physically active by default).