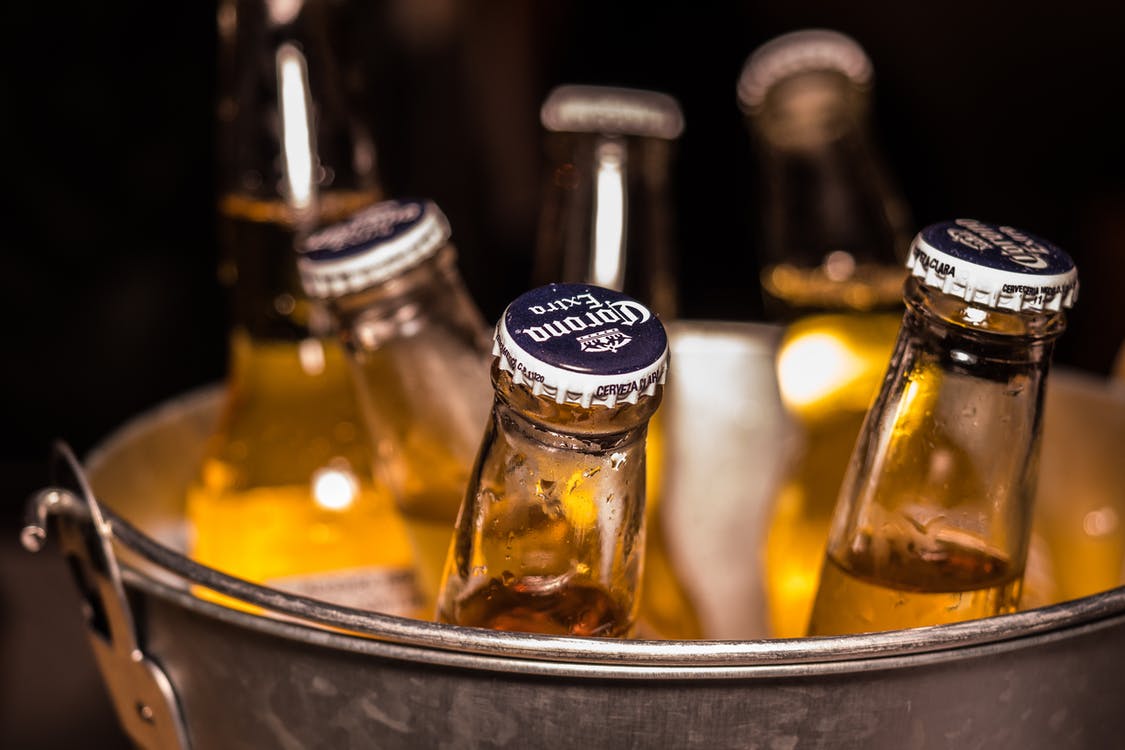 A lot of time, effort, and money goes into producing the alcohol which is then used for items we use daily. You may have seen the ingredient cetearyl alcohol listed on skincare creams and shampoos. We take a look behind the scenes of alcohol-based products.

Utilization of Alcohol in Products

There are several types of alcohol with numerous uses in products, including ethanol 10%, ethanol 96%, and extra neutral alcohol.

Ethanol is usually derived from corn, wood, or crop residues. As much as 98% of gasoline in the States consists of 90% gasoline to 10% ethanol. The ethanol provides oxygenation which lowers air pollution.

The standard premium alcohol, ethanol 96% results from the fermentation and distillation of wheat. It is used in some vodkas and other spirits, cosmetics, and food.

The purest alcohol you can get is extra neutral alcohol. This is abbreviated to ENA. ENAs are not only made with wheat but also with rye, corn, rice, barley grains, or sugarcane molasses. It is primarily used as the base in alcoholic drinks. ENA can be found in pharmaceuticals, cosmetics, beverages, and food. In the past few years, it has been employed extensively in the production of hand sanitizers. ENA does not have a smell and is colorless.

Ethanol feedstock can make use of just about any material that has a plant base as these contain sugars and starches. These are transformed into ethanol by one of two processes, i.e., thermochemical conversion or biochemical conversion. The former involves chemicals and heat while the latter uses fermentation procedures.

Producers of ethanol are constrained by the availability and closeness of ethanol feedstock. For example, they need to consider if the raw material grows in abundance in their region, how much it will cost to have it transported to their sites if it grows further away, and what percentage of it will be used to feed people or livestock. In the US, corn is the main crop used as feedstock.

Virtually all ethanol comes from feedstocks that contain starches or sugars. These can be readily extracted, thus reducing the cost of producing ethanol.

Corn ethanol is included in the renewable fuel category of the Renewable Fuel Standard (RFS), and is limited to 15 billion gallons. This is to ensure there is enough feedstock to meet demand in human food, livestock feed, and export markets.

Cellulosic feedstocks contain lignin, hemicellulose, and cellulose. Their extraction from these feedstocks is more difficult, thus complicating the ethanol-making process.

There are numerous benefits to cellulosic feedstock over food-based feedstock containing starches and sugars. There is no shortage of non-food sources. They comply with the Renewable Fuel Standard (RFS). This feedstock can be grown on land not suitable for crop production. Processing them uses less energy from fossil fuels.

The next time you buy or use a product containing alcohol, think of all the work that went into creating it.

What are some of the benefits of purchasing pet supplies from an online store?