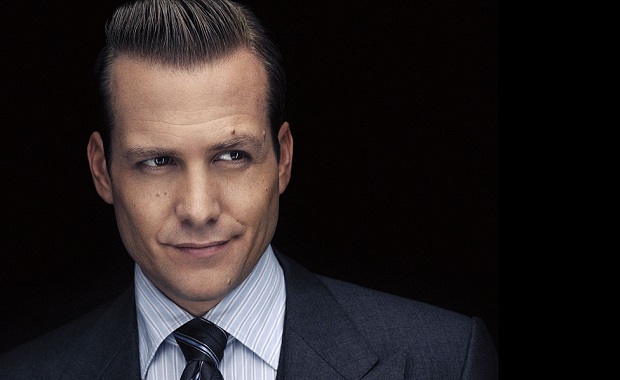 Harvey Specter is a character on the USA Network show “Suits”, which started back in 2011. He is a big-time corporate lawyer who lives and works in Manhattan. He takes a chance by hiring Mike Ross, a college dropout who is the only one to really impress him, his protégé.

Specter graduated 5th in his class at Harvard Law, and since then has become an extremely successful attorney. He is presented as an incredibly charming and persuasive person, though he can often deviate from these traits in emotional situations.

He doesn’t have very many close emotional relationships with the people in his life, and he is extremely distrusting in general. He and his friend Jessica do have a close bond and often exchange playful, witty banter. While he is far from perfect, he has a strong moral character.

15 Best Harvey Specter Quotes That Will Inspire You

1. “Kill them with success. Bury them with a smile.” – Harvey Specter

4. “That’s the difference between you and me. You wanna lose small, I wanna win big.” – Harvey Specter

5. “When you are backed against the wall, break the goddamn thing down.” – Harvey Specter

8. “I could be drinking a juice box and still kick your ass.” – Harvey Specter

9. “Winners don’t make excuses when the other side plays the game” – Harvey Specter

12. “That’s the difference between you and me, you wanna lose small, I wanna win big.” – Harvey Specter

13. “The only time success comes before work is in the dictionary.” – Harvey Specter

14. “I’m not interested in great, I want to know who its Daddy is.” – Harvey Specter

38 Best Chloe Grace Moretz Quotes That Will Inspire Your Life