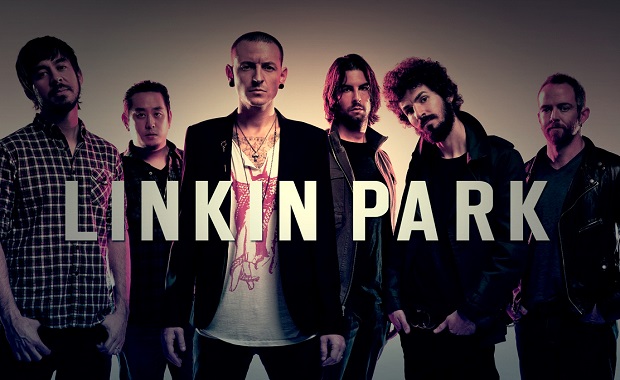 Linkin Park’s brand of music may be rooted in what’s known as alternative metal, but that didn’t stop them from becoming one of the most successful music bands of the 2000s. The band’s unique style embraced elements of atmospheric electronica, modern rock, hip-hop, and blended well with the aggressive, popular rap-rock movement made famous by Limp Bizkit and Korn, in a musical direction that combined a bold, buzzing soundtrack with the alienation of grunge. The group’s sales may never have eclipsed those of its tremendously successful debut album, Hybrid Theory, but few alt-metal bands came even close to rivaling the legend of Linkin Park in their heyday.

1. “It’s easier to run Replacing this pain with something numb It’s so much easier to go Than face all this pain here all alone.” ― Linkin Park

2. “You were standing in the wake of devastation And you were waiting on the edge of the unknown And with the cataclysm raining down Insides crying “Save me now” You were there, impossibly alone.” ― Linkin Park

3. “It’s harder starting over, than never to have changed.” ― Linkin Park

4. “But trying to be genuine was harder than it seemed.” ― Linkin Park

6. “What goes up will surely fall and I’m counting down the time.” ― Linkin Park

7. “This isn’t what I wanted to be, I never thought that what I said would have you running from me.” ― Linkin Park

8. “I watch how the moon sits in the sky in the dark night, shining with the light from the sun, and the sun doesn’t give light to the moon assuming, the moon’s gonna owe it one.” ― Linkin Park

9. “I’ve become so numb, I can’t feel you there. Become so tired, so much more aware. In becoming this, all I want to do, is be more like me. And be less like you.” ― Linkin Park

10. “Like it doesn’t cater to the rich and abandon the poor.” ― Linkin Park

11. “I got a heart full of pain, head full of stress, handful of anger, held in my chest.” ― Linkin Park

12. “Everything you say to me takes me one step closer to the edge, and I’m about to break.” ― Linkin Park

13. “The hardest part of ending is starting again.” ― Linkin Park

16. “Do you feel cold and lost in desperation? You build up hope, but failure’s all you’ve known Remember all the sadness and frustration And let it go. Let it go.” ― Linkin Park

17. “Even those who never frown eventually break down.” ― Linkin Park

18. “Help me leave behind some reasons to be missed.” ― Linkin Park