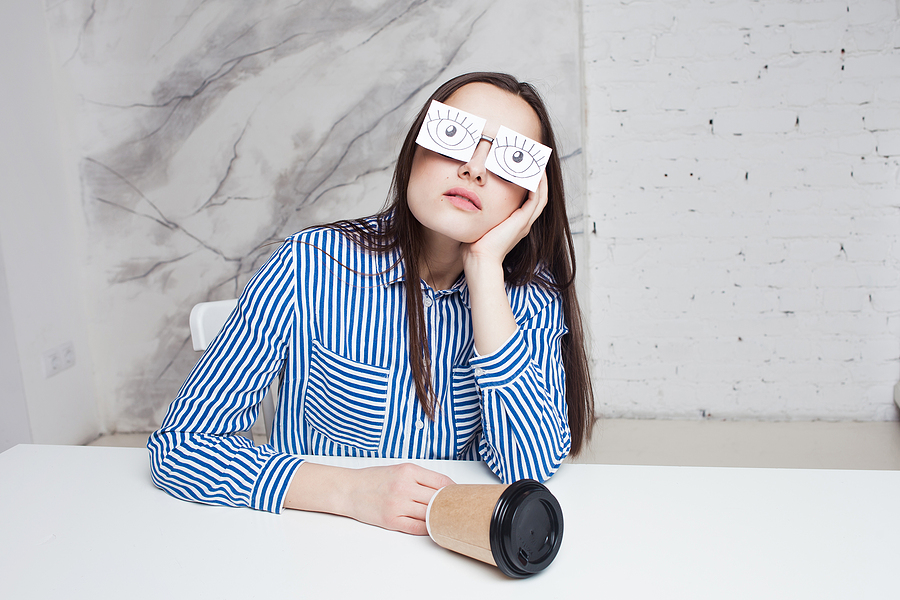 Procrastination is the bane of all our existence. It’s arguably the most tempting trigger for humanity and it’s just so unavoidable, right? Since you’re (obviously) procrastinating right now and want to pull from that unproductive rut by searching about productivity, here we will definitely give you the best funny and motivational quotes to get you moving! Or just you know, to procrastinate on.

Here are 20 funny and motivational quotes to push you to be more productive when you just want nothing but to procrastinate.

“Procrastination is like a credit card: it’s a lot of fun until you get the bill.” -Christopher Parker

“Never put off till tomorrow what may be done the day after tomorrow just as well.” – Mark Twain

“Most people work just hard enough not to get fired and get paid just enough money not to quit.” – George Carlin

“I know worrying works, because none of the stuff I worried about ever happened.” – Will Rogers

“If hard work is the key to success, most people would rather pick the lock.” – Claude McDonald

“You may delay, but time will not.” – Benjamin Franklin

“Procrastination isn’t the problem. It’s the solution. It’s the universe’s way of saying stop, slow down, you move too fast.” – Ellen DeGeneres

“A year from now you may wish you had started today.” – Karen Lamb

“It is easier to resist at the beginning than at the end.” – Leonardo da Vinci

“Procrastination is the foundation of all disasters.” – Pandora Poikilo

“If you believe you can accomplish everything by “cramming” at the eleventh hour, by all means, don’t lift a finger now. But you may think twice about beginning to build your ark once it has already started raining.” – Max Brooks

“Absolutely not. I’m an expert in procrastination, but the last thing I want you to think is that I’m incompetent, too. Because I’m actually pretty good at what I do.” – Nicholas Sparks

“I’m a big believer in putting things off, In fact, I even put off procrastinating.” – Lisa Kleypas

“It is better to act too quickly than it is to wait too long.” – Jack Welch

“Some days you’re the cue ball, somedays you are the eight ball.” – Pablo

You can’t achieve productivity just by reading productivity quotes! After all, action leads to motivation and not the other way around. You just have to get started.

45 Best Motivational Quotes To Encourage You For Productivity

60 Fitness Motivation Quotes That Will Get You To Work Out