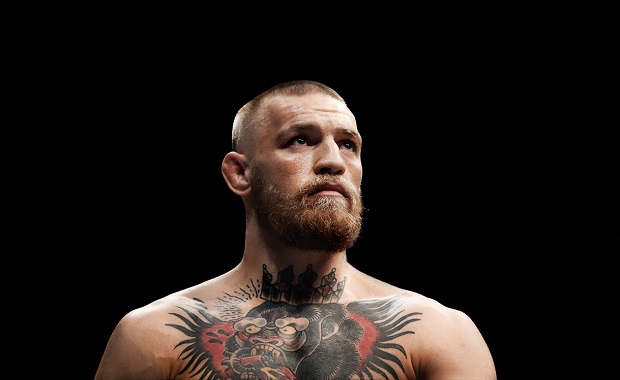 Conor Mcgregor is known for his profession in martial arts as a boxer. He was formerly an Ultimate Fighting Championship fighter as a lightweight and fighter. He was a welterweight fighter in MMA. He is known by many fans of UFC fighting as “The Notorious”, his nickname, and he has a strong reputation for meaning business when he is in the ring boxing against his competitors.

Mcgregor has a strong track record for winning many fights against those that he competes with. He has gone through a lot of training and he also takes pride in those back to the community as he is known for true acts of kindness as well.

He has some very strong and meaningful quotes as well that he uses as messages for his fans.

1. “A great learner will be a good teacher. But to become a great teacher, you must remain a great learner.” – Conor McGregor

2. “Pay no attention to what the critics say. A statue has never been set up in honor of a critic.” – Conor McGregor

6. “We are never too young to start and never too old to learn.” – Conor McGregor

7. “There’s no talent here, this is hard work. This is an obsession.” – Conor McGregor Quote on Hard Work

8. “Ambition is my ammunition.” – Conor McGregor

9. “I’m not going to get somewhere and say, ‘OK, I’m done.’ Success is never final; I’ll just keep on going. The same way as failure never being fatal. Just keep going. I’m going to the stars and then past them.” – Conor McGregor

10. “The main thing to succeed in this game is to either be or fight me. Everything else is peanuts.” – Conor McGregor

13. “I believe in myself so much that nothing is going to stop me.” – Conor McGregor

16. “Defeat is the secret ingredient to success.” – Conor McGregor

18. “You might win some, you might lose some. But you go in, you challenge yourself, you become a better man, a better individual, a better fighter.” – Conor McGregor

20. “To do anything to a high level, it has to be total obsession.” – Conor McGregor

21. “Doubt is only removed by action, if you’re not working then that’s when doubt comes in. – Conor McGregor