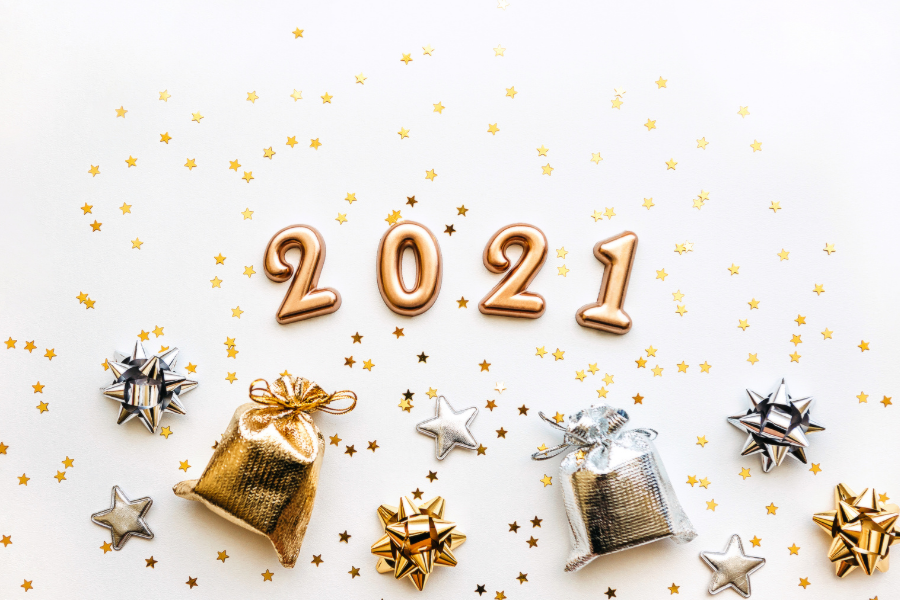 The new year is finally here, and albeit 2021 hasn’t started out great for most of us we all could use some of the best motivational quotes to uplift us. As we’re now in the first month of the year, let’s look forward to unfolding new beginnings. Discovering new paths of happiness and finding that spark in our lives. 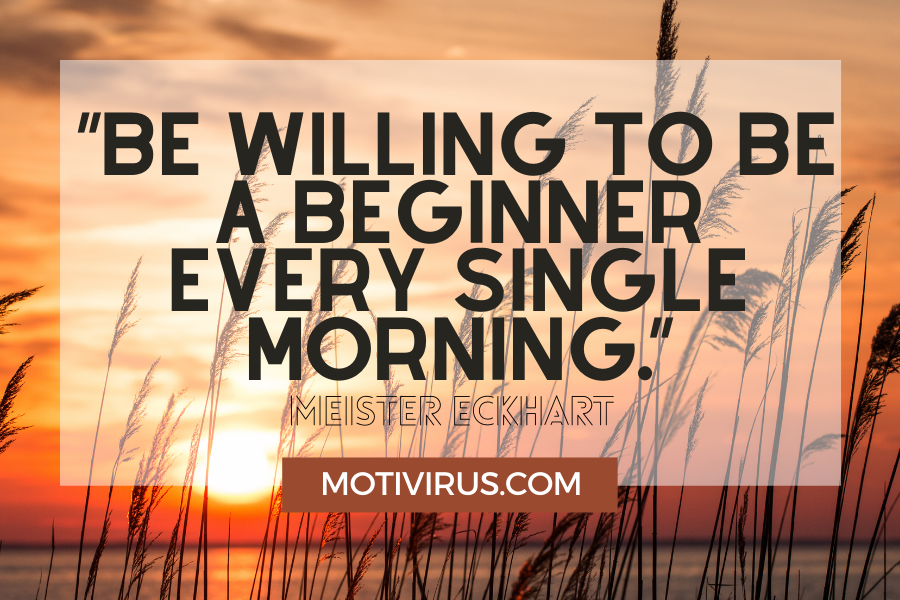 “Be willing to be a beginner every single morning.”
― Meister Eckhart 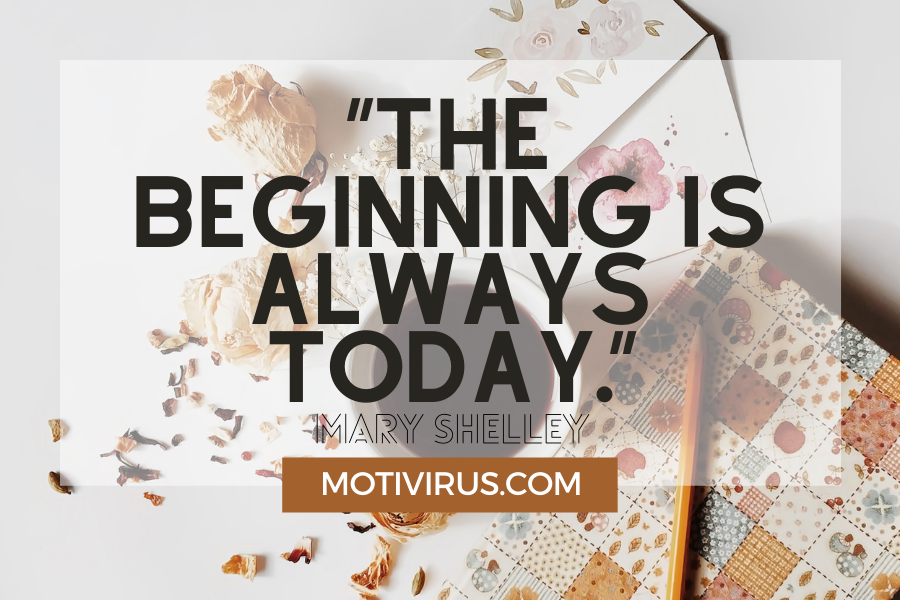 “The beginning is the most important part of the work.”
― Plato 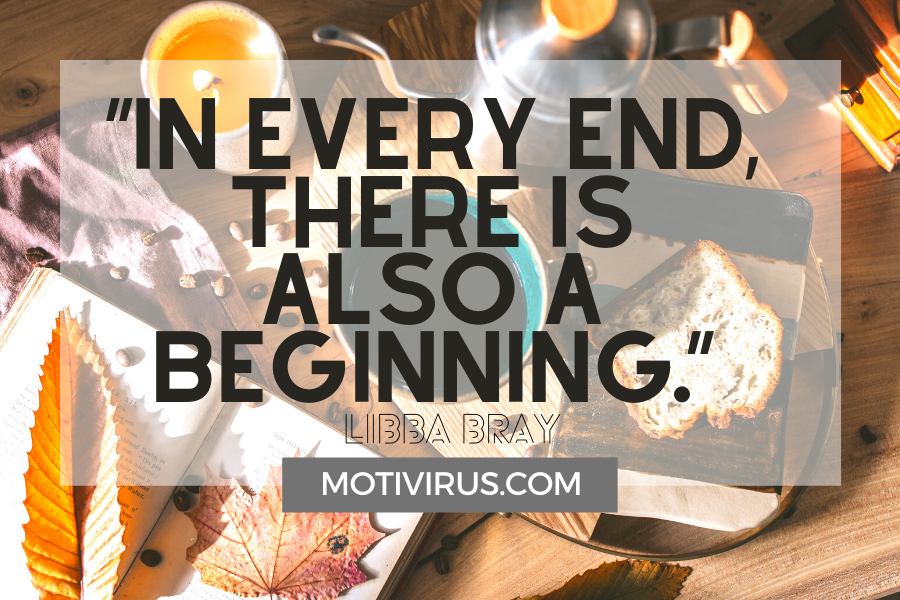 “In every end, there is also a beginning.”
― Libba Bray

“The ending is nearer than you think, and it is already written. All that we have left to choose is the correct moment to begin.”
― Alan Moore

“But there’s a beginning in an end, you know? It’s true that you can’t reclaim what you had, but you can lock it up behind you. Start fresh.”
― Alexandra Bracken

“The artist is always beginning. Any work of art which is not a beginning, an invention, a discovery is of little worth.”
― Ezra Pound 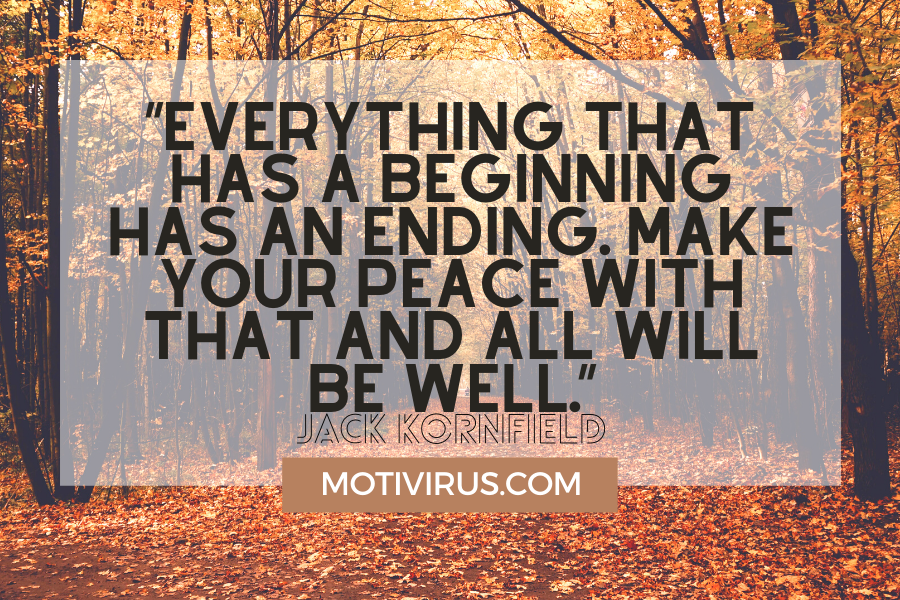 “Everything that has a beginning has an ending. Make your peace with that and all will be well.”
― Jack Kornfield

“As the earth dies your spirit will bloom; as the world fades your soul will rise and glisten. Amongst the dehydrated crevices of a desert earth you will stumble upon your diamonds; in between the dry skulls and cracked bones you will find your sapphires.”
― C. JoyBell C.

“Coming out of your comfort zone is tough in the beginning, chaotic in the middle, and awesome in the end…because in the end, it shows you a whole new world.
Make an attempt..”
― Manoj Arora

“A moment’s beginning ends in a moment”
― Munia Khan

“If you don’t begin you can’t get there. Beginning is difficult, but unavoidable!”
― Israelmore Ayivor

“Winners were not born winners; they learnt and practiced how to win and they have it! Everyone who gives a great testimony about his/her life begins with a beginning that was “inadequate” until something happened… an a breakthrough became evident!”
― Israelmore Ayivor 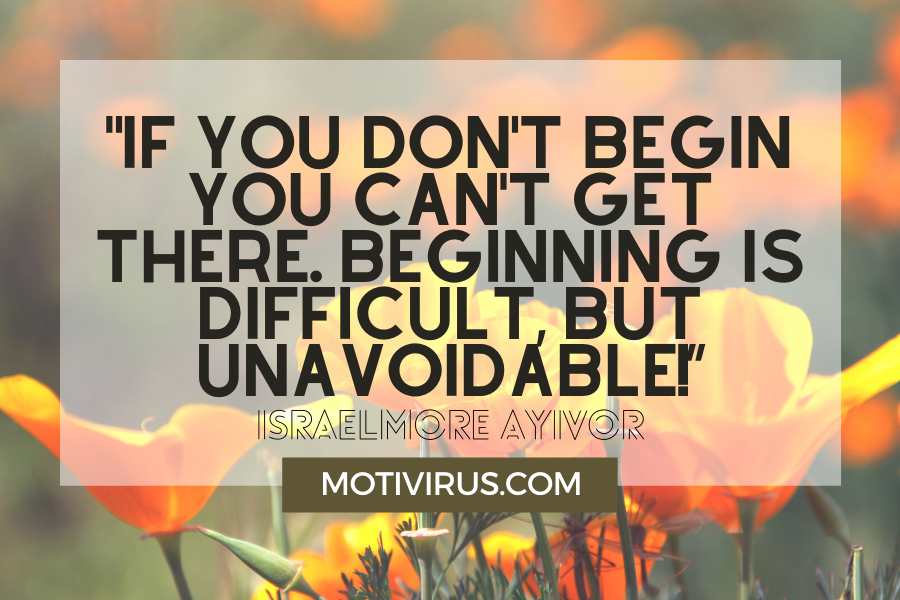 “Do not let a late start lead you to a bad finish: the strongest in life can be the weakest in the beginning.”
― Paul Kellie

“The size of an ending will never offset the inevitability of a beginning.”
― Craig D. Lounsbrough 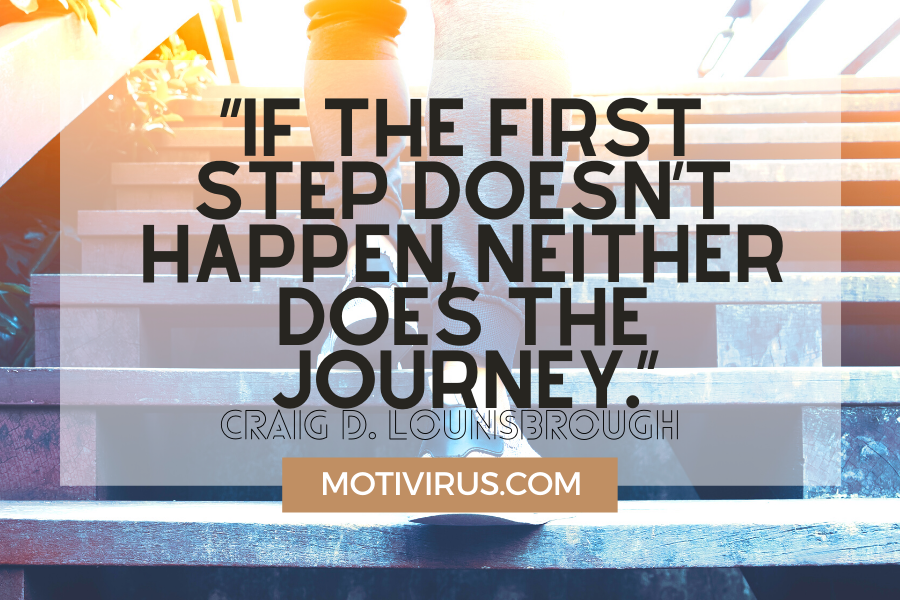 “If the first step doesn’t happen, neither does the journey.”
― Craig D. Lounsbrough

“Every beginning is different after its end. Everything is always something else.”
― Sigrid Rausing

“Do not give up before trying your very best.
But once done, move on to the next beginning with wholeheartedly.”
― Rupal Asodaria

“If you are asked to achieve an ending somehow, this also means that you are receiving an order to begin anew; a new beginning is always possible – who should refuse it? (Letters on Life)”
― Rainer Maria Rilke 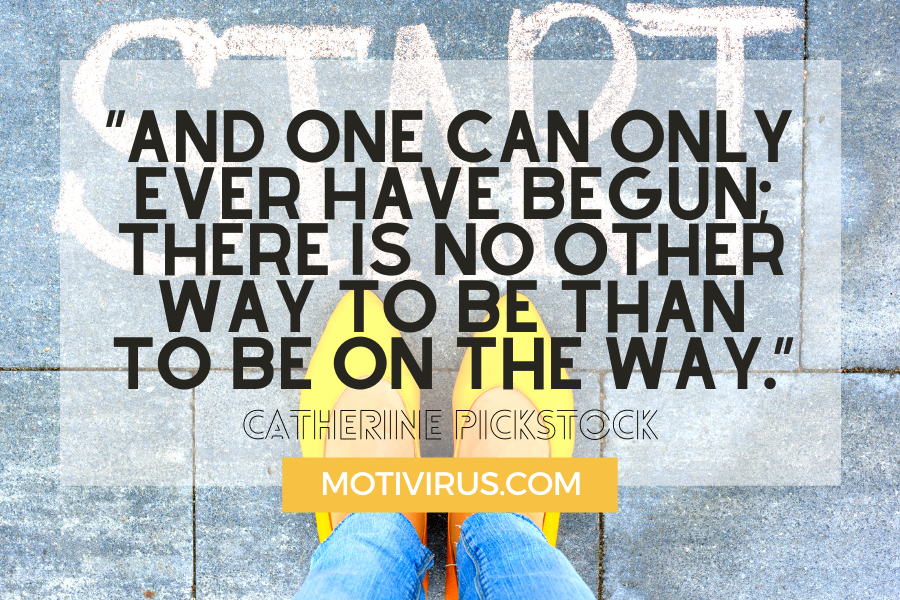 “And one can only ever have begun; there is no other way to be than to be on the way.”
― Catherine Pickstock 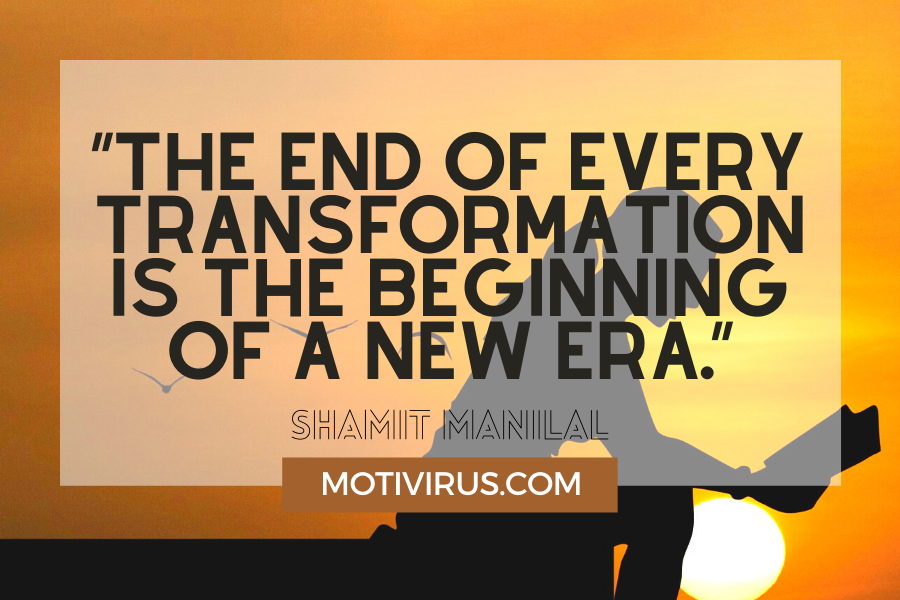 “The end of every transformation is the beginning of a new era.”
― Shamit Manilal

The new year may not be what you expect, but let it be the catalyst for healing and unexpected beginnings in your life. Read more of the best motivational quotes on self development here!