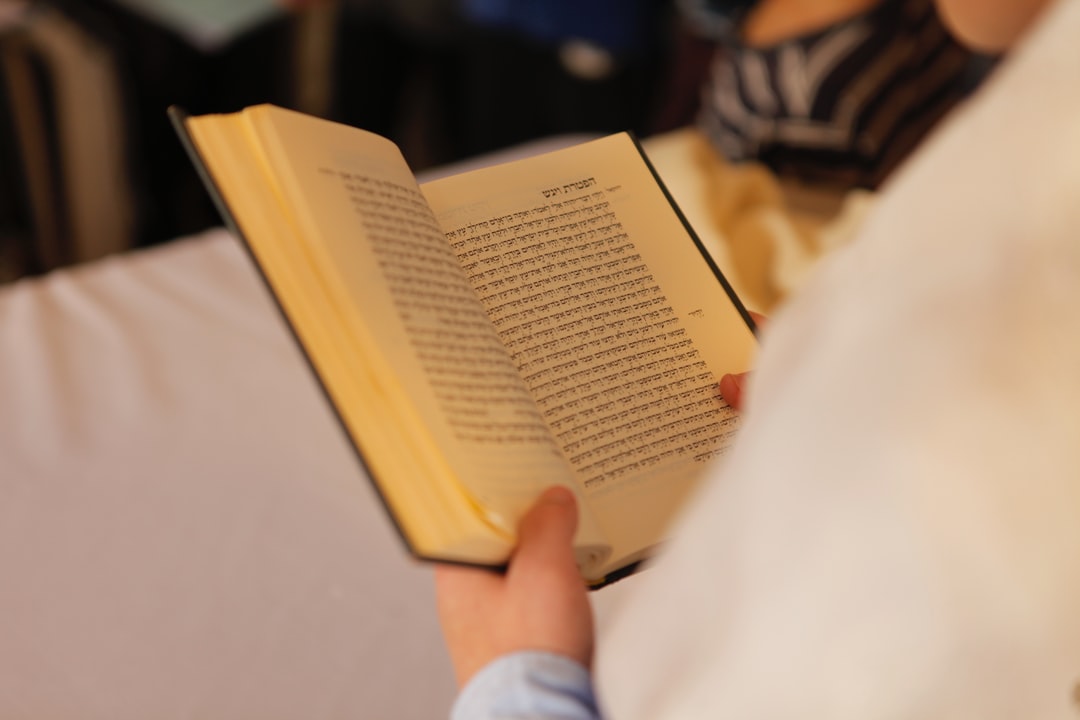 Did you know that Judaism has existed for over 4,000 years? With a history full of culture and meaning, the Jewish community is full of captivating and intriguing traditions. From setting an entire day during the week to rest to having several fasts during the year, the Jewish tradition is one worth learning about.

So, if you are interested in learning more about Jewish beliefs, you’ve come to the right place. Read on for facts about Judaism you need to know to understand the religion better.

Judaism is a Monotheistic Religion

Judaism is the oldest religion where its followers only believe in one God. However, interestingly enough, Jewish people have several names to describe God. For example, one of His names is Jehovah Jireh, which translates to “God will provide.”

Jewish people follow the Torah, which is a “Hebrew Bible.” The Torah includes the first five books of the Tanakh and provides Jewish people with both oral and written laws that they must follow.

Although the Torah includes the same books as the Old Testament found in the Christian Bible, the order of the information appears to be slightly different.

Jews Dress Up in Costumes Once a Year

Although Halloween is not celebrated as a holiday in the Jewish religion, Jews too have a day when they dress up in costumes. The holiday is called “Purim,” and it celebrates the saving of the Jewish community from a persecutor called Haman.

During this holiday, Jewish people enjoy many parties, carnivals and read the “Book of Esther,” which tells the story behind the celebration.

Jewish people have two “major fasts” during the year where they abstain from food and drinks for roughly 25 hours. In addition, they also follow four “minor fasts,” where they fast from sunrise to sundown. Each fast has a specific meaning and reasoning.

In the Jewish calendar, New Year does not fall on January 1. The Jewish new year usually falls around September (or, in their calendar, on Tishrei 1-2).

During this holiday, Jewish people eat honey and apples to start the year out in a sweet way! In addition, they also eat other very specific things like pomegranate and round challah to celebrate the start of a new year.

From special laws to meaningful holidays, Judaism is full of beautiful rituals and traditions. Although this article only talked about a fraction of the many conventions followed in Judaism, hopefully, it was enough to spark some interest in this wonderful religion.

If you are looking to learn more about a specific Jewish tradition, check out the rest of the content in our blog!

Know When To Call the Professionals in House Renovations

Can Chiropractic Care Help With Allergies?