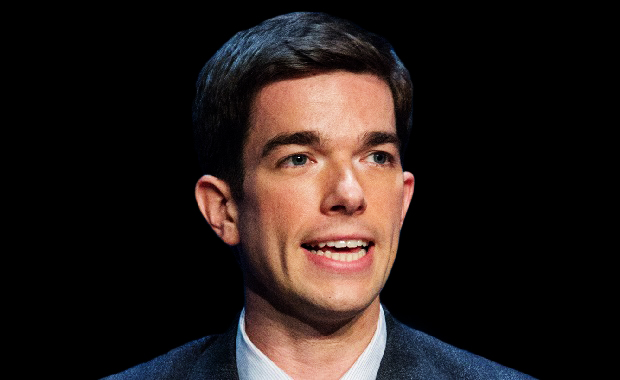 John Edmund Mulaney, born on August 26, 1982, is an American stand-up comedian, writer and actor. A notable personality on Saturday Night Live (SNL) with many stand-up shows, John Mulaney made his first debut film in 2018, lending the voice of Peter Porker in the animated movie Spider-Man: Into the Spider-Verse.

In 2005, John Mulaney started working at Comedy Central as an office assistant, where he began gaining recognition for his talent. In 2006, John started working on the show I Love the ‘30s with American actor and comedian Nick Kroll. Two years later, he started working as a writer for SNL, where he continued working for six years. He started co-creating, writing as well as appearing in several shows, until he returned to SNL as a host in 2018.

An impromptu comedian with a massive sense of humor, every word that comes out of John Mulaney’s mouth is funny and quotable. Read below some of John Mulaney quotes which will leave you amused and wanting to read more!

1. “I like making fun of myself a lot. I like being made fun of, too. I’ve always enjoyed it. There’s just something really, really funny about someone tearing into me.” – John Mulaney

2. “I’ll keep all my emotions right here and then one day I’ll die.” – John Mulaney

3. “I like when things are crazy. Something good comes out of exhaustion.” – John Mulaney

5. “The more you do stuff, the better you get at dealing with how you still fail at it a lot of the time.” – John Mulaney

6. “Comfort is everything. You start doing something and you want it to be perfect right away, but most babies are born ugly and then they shake it out and you get beautiful toddlers.” – John Mulaney

8. “I have a lot of stories about being a kid because it was the last time I was interesting.” – John Mulaney

10. “It is 100% easier not to do things than to do them, and so much fun not to do them – especially when you were supposed to do them. In terms of instant relief, canceling plans is like heroin.” – John Mulaney

12. “As I got into high school and after puberty, I was a little more inward. I was a real extrovert when I was little, but I don’t know, I just got quieter… With my friends, I was still an extrovert.” – John Mulaney

13. “Things have to be funny first, and if they want to have a point, that’s awesome.” – John Mulaney

14. “You can’t always see both sides of the story. Eventually, you have to pick a side and stick with it. No more equivocating. You have to commit.” – John Mulaney

75 Inspirational Rumi Quotes That Will Change Your Life