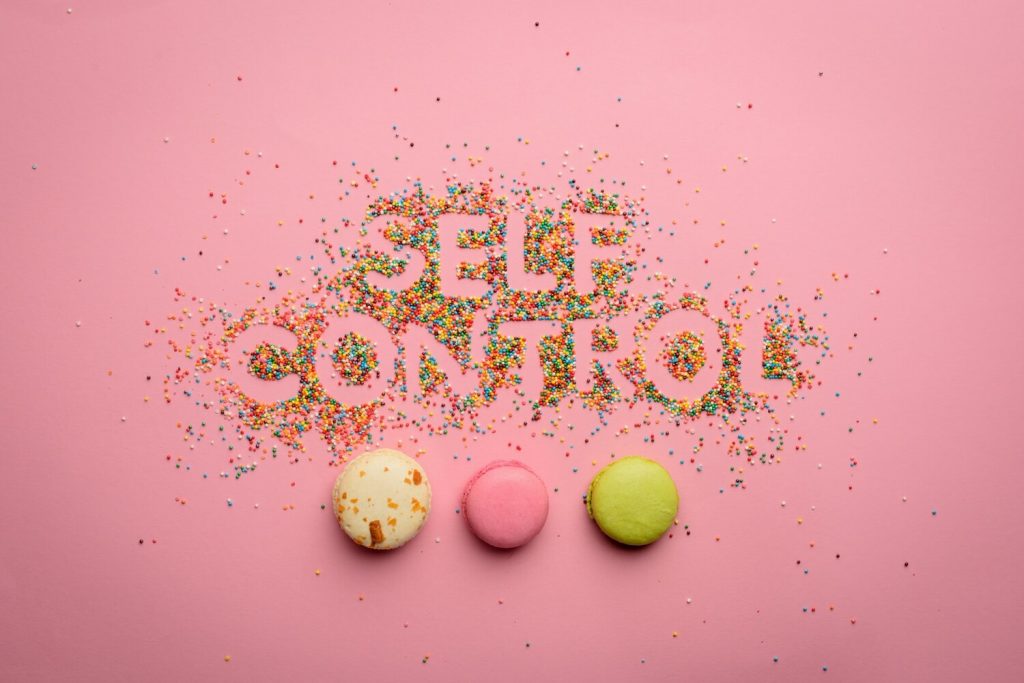 All theories can explain why consumption of prescription drugs originates and continues, but they have difficulties to explain why a person cannot stop using despite being repeatedly burdened with the adverse consequences of this use.

Many have lost health, family, friends, studies and jobs. Others even have problems with the law, since they must commit crimes to obtain the substance or put their own life in danger after many overdoses. Some come to touch social exclusion funds, living on the street and still cannot stop their behavior. Finally, in other cases only death seems the only means to alleviate their suffering.

This has led researchers to think that there may be cortical difficulties that prevent proper self-control of certain impulses. From this perspective, a person who develops an addiction of prescription drug loses the ability to decide whether to use or not. The system has been damaged and you have only one option left unless you get help.

The prefrontal cortex works like customs control at airports, it decides which impulses to let pass into behavior and which ones should not pass. Difficulties in the functioning of the prefrontal cortex have been observed in people with addictions, affecting the decision-making process.

What has not been proven is whether these difficulties precede addiction or are caused by it. What science has been able to verify is that there are people with a greater capacity to put a reward first in the short term, even if it deprives them of obtaining a better long-term result. Therefore, many people who put a short-term reward first despite the long-term consequences may be at higher risk of developing an addiction.

The importance of the psychological processes that explain addictions cannot be overlooked, reduced or simplified. Drug use provides positive reinforcement by acting on the reward system, but the reasons for drug use are not always related to the pursuit of pleasure. In many cases it is about managing emotional distress, avoiding withdrawal, or alleviating pain.

Finally, some personality variables such as impulsivity or the search for novelty must be taken into account to explain the failure of willpower to self-control consumption. In these cases, these factors facilitate quick decision-making, which could be an indicator of deficits in the prefrontal regions that are responsible for impulse control.

What Is the Best Kratom Strain?