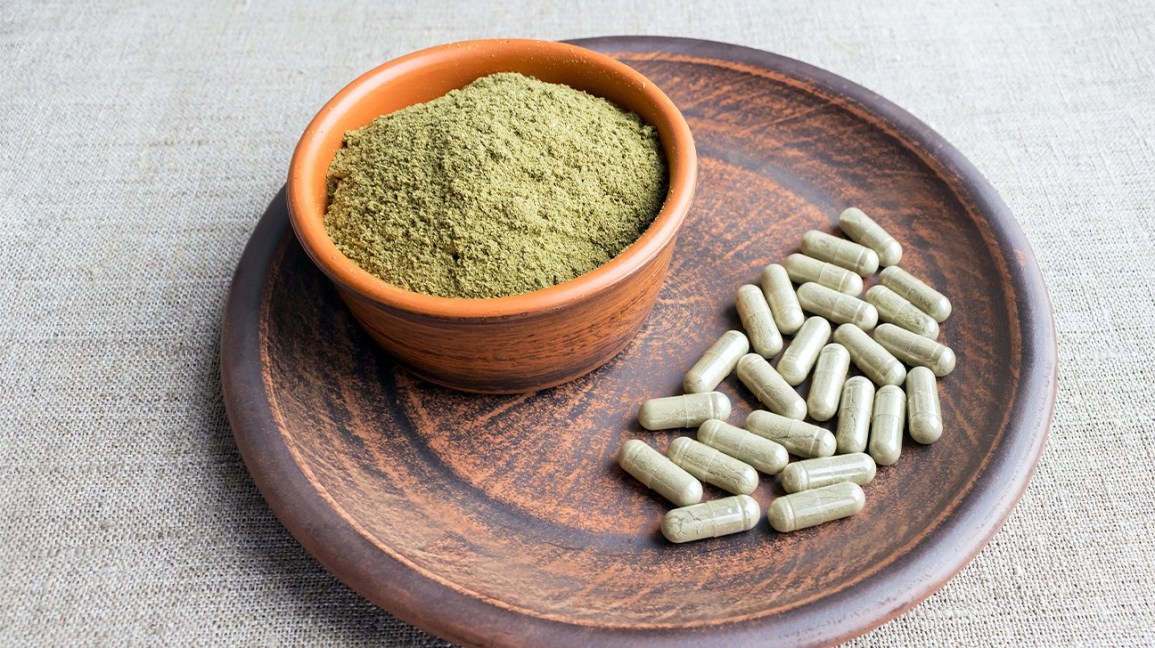 Although kratom has been used by people for hundreds of years, you’ve probably only heard about it recently, if at all. Kratom has been making waves in the news lately. This is because it’s a natural substance that has many potential benefits and is more or less legal in the United States.

If you’re interested in learning more about kratom, it’s important to understand that there isn’t just one kind of kratom. There are actually multiple strains, each with its own kind of effects. Because of that, the best kratom strain for you is going to depend on what effects you’re after.

Luckily for you, we’re here to help you find the right strain. So keep on reading and we’ll walk you through everything that you’re going to want to know!

The scientific name for kratom is Mitragyna speciosa. Kratom comes from a tropical evergreen tree that originates from the swampy forests of Southeast Asia. The tree grows wild in southern and central Thailand, Myanmar, Indonesia, Malaysia, and other places in the Pacific Rim.

Kratom has been used as traditional medicine for hundreds of years in these regions.

The psychoactive compounds of kratom are found in the broad leaves of the tree. These leaves are picked, dried out in the sun, and crushed and mixed into water or brewed as a tea.

The effect of the substance has been compared to both stimulants and opioids. It’s been lauded for offering relief from anxiety, depression, and pain.

Advocates of kratom regard the substance as an important aid for physical and mental health. It’s also used often as a recreational drug.

While it’s been used in traditional settings for hundreds of years, kratom has been much more popular in the west only recently.

The stimulating effects of the substance can be a little too “edgy” for some users, at least at the start. Other unpleasant effects include dysphoria, dizziness, nausea, and sweating.

Some people have noted that they feel as if they are in a waking dream. This is especially true when listening to music.

Kratom can also give people mild visuals. You might get these visuals with your eyes opened or closed. You could also feel increased empathy, a warming sensation, and even sexual arousal.

Many people also find that sex lasts longer on kratom, but it can also feel like it’s impossible to climax. Both erectile dysfunction and erectile enhancement are common on kratom.

Higher doses and frequent use may very well diminish your libido, sometimes completely. However, many users are able to enjoy sex on kratom. And some men will take it in order to increase the enjoyment of their partner, even if it’s at the risk of sacrificing their own pleasure.

If you take kratom on an empty stomach, you’ll likely feel the effects after about fifteen to twenty minutes. However, a larger dose might come with a shorter onset.

After, the intensity will gradually build and it should peak for around two to four hours.

The 3 Main Strains of Kratom

There are three main varieties of kratom. These strains are mostly distinguished by how they’re processed and prepared for selling.

You might see differently named varieties of kratom outside of these three strains. However, when the types are broken down any further, it’s usually in order to refer to where the leaves for different kratom varieties were sourced from. This is opposed to the intrinsic characteristics and preparation of a certain type of kratom.

Maeng Da kratom is an exception to this rule because it’s usually grown and picked under more scrutiny.

Compared to other varieties, white vein kratom carries an acquired taste. Its intensity makes it difficult for beginners to enjoy. However, it can be satisfying for users who are interested and want to try new types of kratom.

This kind of kratom might be harvested while the leaves of the kratom tree are still young and the leaf veins are white. This is similar to how younger tea leaves are harvested to make white tea.

After the leaves are picked, they’re then dried completely indoors without any light on them.

When it comes to potency, white vein kratom is believed to be the most potent out of all of the main kratom strains (other than Maeng Da). Because of this, this is not the best strain for people who are just getting into kratom.

White vein kratom is said to have a mild stimulant effect. In lower doses, it’s linked with alertness and increased energy.

Red vein kratom is probably the most popular strain of kratom. This kind of kratom is usually used for its supposed sedative characteristics. Red vein kratoms can also be used to relieve pain or bring about sensations of euphoria in the user.

The leaves for this kind of kratom are processed with a lot of sunlight. A UV lamp can also be used during the drying process.

Red vein kratom also might be fermented during the drying in order to create bentuangie kratom. This is a slightly different variation on the classic red vein kratom.

When it comes to potency, red vein kratom is the mildest of the major strains of kratom. It’s usually not viewed as a stimulant. This makes red vein kratom much more appealing for beginners as opposed to green or white kratom.

Some users claim that this kind of kratom is the best variety of pain relief.

The leaves for green kratom are usually harvested when the kratom plant has been allowed more time to mature. This is why the veins are darker in color.

Green kratom is first dried indoors. This usually takes place in an air-conditioned room. It’s then moved outside to finish the drying process.

Green kratom is not as potent as white vein kratom. However, it should still be viewed as a stimulant.

As a stimulant, green vein kratom can give off a mild energy boost, similar to the effects of white kratom. However, it can also give better mental clarity to the user and allow them to focus with more endurance on tasks.

Other Types and Kratom Varieties

The three main strains of kratom are split up based on the effects that they have on the user. However, there are other varieties of kratom also worth mentioning.

This variety of kratom was first grown in Thailand. It’s curated to be of high quality. The Maeng Da varieties can be marketed as either white or red vein kratom.

It can give you a boost of energy and also give you mental clarity.

Bentuangie kratom is a kind of red vein kratom that’s been fermented during the drying process. It’s believed to have the same sedative effects as standard red vein kratom. However, fans of this strain will sometimes use it to relieve intense pain.

This kind of kratom is supposed to be the best when it comes to pain management.

Yellow kratom is produced when two kratom strains are mixed together. The yellow nomenclature has to do with the blending of other colored strains.

Also, don’t forget to learn more about the different types of kratom.

The Best Kratom Strain for You

As we can see, there’s no one strain of kratom that’s objectively and universally better than the others. The best kratom strain for you might not be the best for someone else. Ultimately, it’s going to come down to what you want to get out of your kratom experience.

Hopefully, after reading the article above, you now have a better understanding of how the strains differ so you can make smarter purchasing decisions.

Make sure to check out the rest of our site for more helpful articles!

Deficiencies In Self-Control: Will Power Fail?

The Science Of Scent: How Smell Affects Buying Decisions