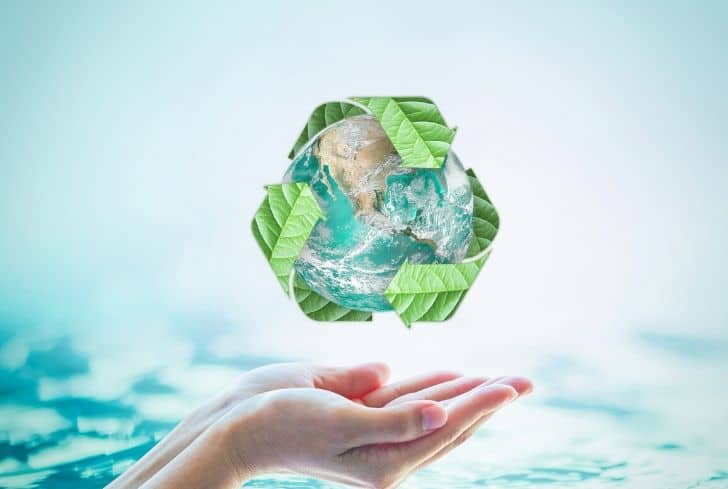 There is a louder call and a stronger movement than ever before for eco-sustainability environmental solutions and a resolution to the damage which we are doing to the planet. There are a number of reasons as to why this has come about and thankfully we have cities around the world and government where the topic of climate change and carbon emissions are being discussed on a regular basis. It has take us a very long time to arrive at this place and finally we are starting to make some kind of headway into curtailing these issues.

Sadly however there is a long way to go and here is exactly why now more than ever is so important with regards to fixing our planet.

For so many years we have plundered the Earth for all that she offered, for many years we had no clue that we were even doing any damage at all. Over time however we have learned just how many problems we have been causing the O-zone layer and that means that we are now having to try to reverse decades of damage. Despite what so many believe however, this is something that is achievable and if we are all able to work together and really dedicate ourselves then we can achieve it.

Whilst there still are some foolish people out there who are trying to deny the fact that global warming and climate change is real, thankfully the majority of us are starting to wake up to the fact that we are doing great damage to the planet. It is up to those who know and those who understanding these basic facts, to convince those who don’t believe in it, of the hard truths that they do not wish to accept. There will be set backs here, having a U.S. President for example who doesn’t believe in this is very dangerous indeed. The key however will be to make our voices loud and showcase the irrefutable evidence that we have to try to get the rest on board.

We Are Running Out of Time

The Doomsday scenario that many put forward isn’t exactly round the corner but it must be known that in less than a 100 years this globe of ours is going to change an enormous amount, and not for the better. We will see slow pain, glaciers melting, sea levels rising and untold consequences of this around the world. Many believe that it won’t happen in their lifetime but it has already begun and if we don’t take hard and swift action now, the world will fall into the biggest crisis that we have seen for centuries.

We all need to do our bit, to work together and to make sure that we are all fighting this fight as one, changing our ways for the better, and doing so side by side as one world.

10 Tips To Identify That A Lifestyle Clothing Brand Is Sustainable

What Have Been The Benefits of Virtual Classroom Software