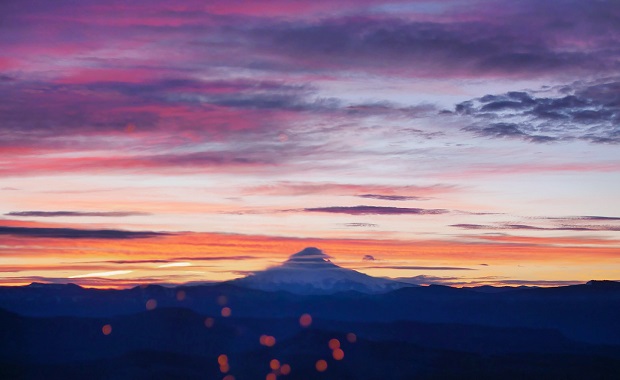 George Fox was a British Dissenter who founded the Religious Society of Friends or simply Friends/ Quakers. During the times of social upheaval and war in the mid-1640s to late 1660s, George protested against the religious and political groups who exercised immense authority in the society.

Fox was against the political and religious practices of his time, which were very traditional. He traveled across Britain and several other countries as a dissenting preacher. However, the authorities did not approve of his actions because of his unusual approach to religion. He was thrown out of meetings, beaten, stoned, and thrown into jail many times.

George had an uncompromising nature, despite the rejection and cruel treatment from the society and authorities, he continued preaching. Over time, he garnered a handful of disciples and supporters.

Fox’s quotes are spiritual in nature. But on closer inspection, they are very thought provoking and also challenge you to retrospect.

1. “Be still and cool in thine own mind and spirit.” – George Fox

2. “Walk in the power of the Truth that the name of the Lord God may be glorified among you, his renown may be seen in you and among you, and all the world may be astonished.” – George Fox

4. “Why should any man have power over any other man’s faith, seeing Christ Himself is the author of it?” – George Fox

5. “Take care that all your offerings be free, and of your own, that has cost you something; so that ye may not offer of that which is another man’s, or that which ye are entrusted withal, and not your own.” – George Fox

6. “When the Lord sent me forth into the world, He forbade me to put off my hat to any, high or low.” – George Fox

7. “The Lord showed me, so that I did see clearly, that he did not dwell in these temples which men had commanded and set up, but in people’s hearts… his people were his temple, and he dwelt in them.” – George Fox