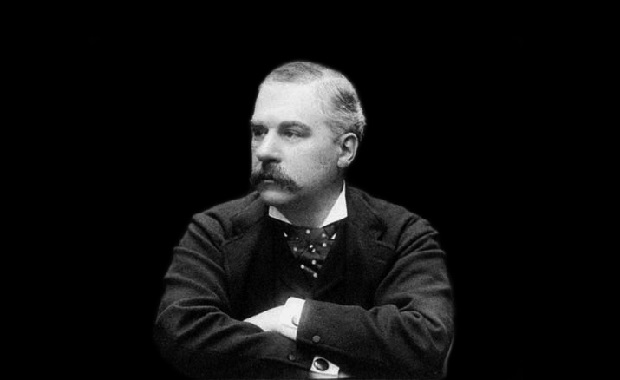 John Pierpont Morgan was America’s most influential banker and financier who ruled the corporate finance on Wall Street during the Gilded Age. He was the head of the banking firm, which is known as J.P Morgan and Co today. He played a dominant role in the wave of United States Industrial consolidation from the late 19th century through the early 20th century.

John is considered one of the best minds in the financial or banking industry. He was responsible for the formation of several reputed multinational corporations such as US Steel Corporation. During the early 1990s, John Morgan had a huge influence over the lawmakers and finances of the United States of America. When the American economy was on the brink of collapsing during the panic of 1907, the timely intervention of John along with other financiers saved America.

JP Morgan is as America’s greatest banker and has numerous quotes which will no doubt challenge you to think outside the box and attain greatness.

1. “Money equals business which equals power, all of which come from character and trust.” – J. P. Morgan

2. “A man always has two reasons for doing anything: a good reason and the real reason.” – J. P. Morgan

4. “The first step towards getting somewhere is to decide that you are not going to stay where you are.” – J. P. Morgan

5. “The wise man bridges the gap by laying out the path by means of which he can get from where he is to where he wants to go.” – J. P. Morgan

8. “The first thing (in credit) is character… before money or anything else. Money cannot buy it.” – J. P. Morgan

13. “A man I do not trust could not get money from me on all the bonds in Christendom. I think that is the fundamental basis of business.” – J. P. Morgan

15. “I feel bound in honour when I reorganise a property and am morally responsible for its management, to protect it – and I generally do protect it.” – J. P. Morgan

16. “Nothing so undermines your financial judgement as the sight of your neighbour getting rich.” – J. P. Morgan

19. “No price is too great for a work of unquestioned beauty and known authenticity.” – J. P. Morgan

22. “No problem can be solved until it is reduced to some simple form. The changing of a vague difficulty into a specific, concrete form is a very essential element in thinking.” – J. P. Morgan

24. “I do not remember in my whole life I ever willfully misrepresented anything to anybody at any time. I have never knowingly had a connection with a fraudulent scheme.” – J. P. Morgan

27. “Giving debt relief to people that really need it, that’s what foreclosure is.” – J. P. Morgan

30. “The key to living a moral life is this: Do nothing in private that you would be ashamed to discuss openly with your mother.” – J. P. Morgan

32. “Before money or anything else. Money cannot buy it…Because a man I do not trust could not get money from me on all the bonds in Christendom.” – J. P. Morgan

35. “Anyone can be a millionaire, but to become a billionaire you need an astrologer.” – J. P. Morgan