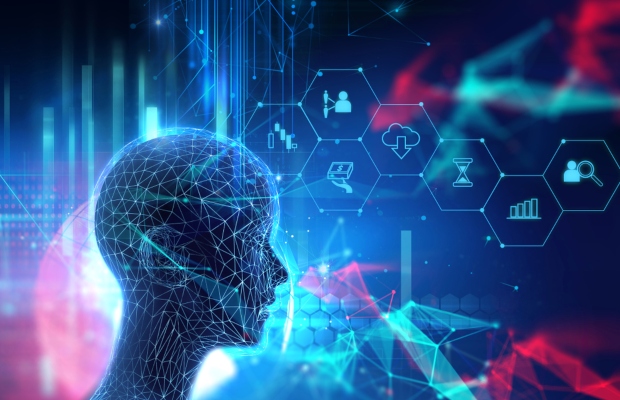 Artificial intelligence is taking over the country, including the United States Patent and Trademark Office.

With the rise in AI inventions comes the rise in patents. But what challenges are in store for these patents?

The number one question surrounding AI patents is, who actually can be responsible for holding the patent? Is it the company that invented it? An employee of the company? Or the actual person who came up with the idea?

Typically, the person with the most power and money behind the AI product is the one to claim the patent. This can be different for any product. However, if an inventor works for a large company that has the power, the company will most likely be able to take ownership. As you can imagine, all of this can get messy and it is up to the USPTO to make the correct determination when reviewing patent applications.

The Growth of AI Patents

It isn’t hard to imagine that the growth of AI patent applications has gone up exponentially. In fact, AI patents have over doubled in the last 15 years and are only expected to grow more.

There is actually no universal definition of AI within the USPTO. However, the scope of an AI patent is very narrow and must involve human intervention.

The most important factor of an AI patent is that it needs to actually be specific enough to be granted a patent. This helps weed out all of the AI patents, as some are just not worth reviewing. Certain components need to be met and if they are not, the application gets automatically thrown out. This really is the only way the USPTO can help focus on true AI patents.

Are you looking to file an AI patent or any patent for that matter? First things first, always speak with a trusted Scottsdale patent lawyer to know which steps to follow. This whole process is timely and needs to be done to a tee for an accurate patent.