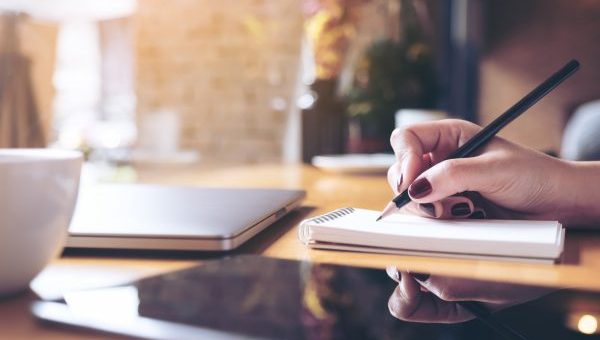 When it comes to speeches, arguably the best speeches can be found in politics. Those involved in this industry know everything about how to write a perfect speech and Roger Wolfson is among the very best out there. His experience alone is longer than many and his success is undeniable. With this in mind, people interested in speechwriting should seriously consider the following tips by Roger Wolfson.

Pick The Main Ideas And Stick To Them

It is a mistake to try to put in way too many ideas in a single speech. According to research, most people do not remember much from the speeches they listen to. Due to this, it is a very good idea to focus only on a few ideas so that the attention of the reader can be maintained. Just minutes are available for most speeches so people should always try to make the most out of it.

There are clear differences between speeches and essays. People hear speeches. They do not read speeches. Because of this, every single speech should be written so that it sounds better. Some of the best tips to achieve this are:

Use Examples And Concrete Words

The goal of a speech is always to keep listeners interested. This is much easier to do when using concrete details than when they are not included. As an example, instead of saying “There are not enough places for people to participate in sports” the writer should say “We need to build more baseball fields for our children”.

The person listening to the speech needs to believe that the person holding the speech actually knows the subject. Some research is always needed for this. As an example, when the main subject is related to the environment, it is possible to promise the passing of a law but the speech can instantly become more effective when facts are added, like the amount of pollution in the area or the number of cars that are sold to locals every month.

There are some classic speech structures that have to be respected because people are used to them. For instance, when referring to a speech in which the goal is to persuade someone of something, the structure that is very common and effective is “problem-solution”. Basically, in the first part of the speech, the problem is highlighted. Then, in the second part, a solution is presented. Adding facts and statistics always helps.

10 Unique Productivity Tools To Boost Your Work From Home