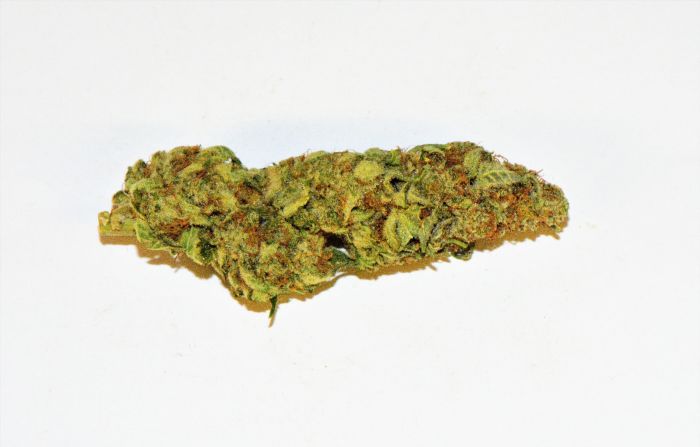 Do you still live in a country where cannabis is illegal? Here’s all you need to know about how legalizing it helps the economy.

Regulated medical cannabis has been legal in Canada since 2001. Since then, patients who have a valid license are able to grow 4 plants for themselves. This regulation allowed for medical cannabis dispensaries to open all over the country. It also paved the way for the 2017 Cannabis Act, which would allow others to buy and use cannabis legally if they wanted to[1].

This system of legalization of cannabis has been watched closely all-round the globe. There have been critics, sceptics, and eventually, there were followers. Canada was a trailblazer in the medical cannabis and recreational marijuana fronts, being one of the first countries to fully legalize and apply age restrictions to cannabis use.

What we want to know today, is how these trailblazers are faring economically. Did legalizing cannabis make for a boosted economy? How have other countries measured up? Let’s find out.

It’s not all above board, though. Bloomberg estimates that illicit cannabis sales are boosting Canada’s economy by as much as $4.13 bn. Their findings indicate that legal sales jumped 215 percent between legalization in October 2018 and February 2019. In the same period, illicit sales were down 21 percent.

What this tells us is that the black market for cannabis sales is still alive and well, though some consumers have switched to using dispensaries. It also tells us that marijuana sales have had a huge impact on Canada’s economy.

How did Canada Make Money from Cannabis Sales?

The Canadian government decided to impose a 105 or $1 per gram tax on all units of cannabis sold. This puts them in the running to earn between $500 million and $800 million in extra taxes, every year[3]. This money is taken and put into areas of running the country that need extra assistance. Imagine what the British economy could do with that money – put it into schools or public spaces. Imagine what America could do with that money on a federal level?

The possibilities are truly endless.

Where can you buy Cannabis in Canada?

You can buy cannabis legally in Canada from dispensaries. You can also buy online from reputable sellers. We recommend Hybrid Fast as a trusted source of cannabis in Canada.

What has Cannabis Legalization done for other county’s economies?

Canada might make a good case study, but it isn’t the only place where cannabis sales have boosted the economy. The first example we usually see of legalization having a positive impact is in Colorado, or in some of the other American states that have legalized weed.

Colorado experienced a 4.4% increase[4] in their whole economy in the year following marijuana legalization. In 2019, the government collected more than $302 million in taxes from marijuana sales (Investopedia). Should this be rolled out on a federal level, reports suggest it could generate over $105 billion dollars per year for the US economy.

With so much money on the table, it shouldn’t be long before other countries start to pay attention, and before other states join the movement. So far, 11 territories in the USA have followed the example set by Colorado and by Canada. Let’s hope many more follow, soon.

Why It Pays to Add More Color to Your Life