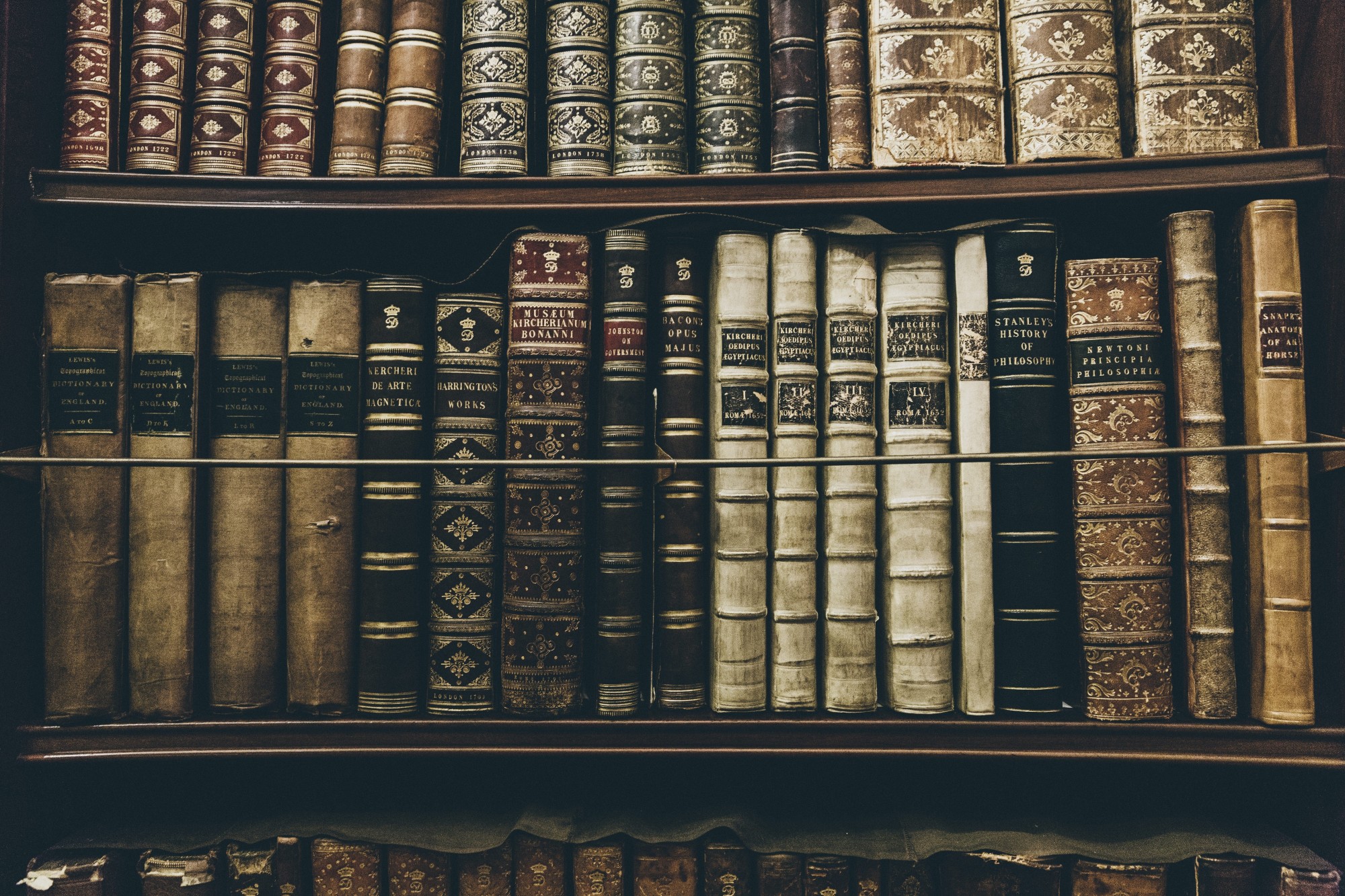 To an ordinary citizen living in the ancient world, Artistotle was just some guy.

Yes, the most famous philosophers of all time were once living, breathing human beings. Philosophy is a much harder field to break into today, with Google answering our every question, sometimes before we can even think of one! Even so, as long as there are thinkers, the world will have living philosophers, and some of the best philosophers are our contemporaries!

These brilliant scholars are stretching their grey matter as we speak! While “famous modern philosophers” might be an oxymoron, there are names in the world of contemporary philosophy that will go down in history.

Do you know who these dreamers and innovators are? Keep reading to learn more about the greatest living philosophers plying their trade in the twenty-first century!

Making strides in the world of philosophy isn’t all about producing a memorable do unto others quote! It’s about staying a step ahead of paradigm shifts and solving problems before they arise. One of the most brilliant minds working on questions about gender, body politics, and feminism is Judith Butler.

Another famous philosopher, Michel Foucault, inspired a lot of her work. Most of her writing involves interrogating the language we use to discuss gender. She is also a fierce advocate for LGBTQ issues.

As we sit on the cusp of major international conflict, the world needs thinkers with strong guidance about war. Philosopher Thomas Nagel has been doing that work since the Vietnam conflict in the 1970s.

Nagel has much to say about the violent American war policies that led to shifting subcultures. You can read about his radical ideas in his notable essay, War and Massacre.

When you think of Chinese politics, the last word to come to mind is probably ‘liberal.’ Philosopher Gu Su is making it his duty to slowly introduce liberalism to China through his writings.

This is a tenuous period in international politics. We need progressive thought to best address human issues such as climate change. We have Gu Su to thank for doing this necessary work in the East!

Race politics are another major social concern in the contemporary world, and Cornel West is addressing this topic head-on.  He is best known for his ideas on neopragmatism. In other words, he interrogates the ways that we use words and how that affects their meaning.

He applies his theories to sociopolitical ideas such as race and democracy. Namely, he questions how social conditioning impacts our responses to identity. If you want to get into his work, start with Race Matters.

The Most Brilliant Living Philosophers

As man progresses further into the digital age, we’re faced with new questions every day. Luckily, our living philosophers are on the job! These great thinkers are providing the masses with wisdom and guidance about how to live in our dynamic world.

If you learn their names now, you’ll recognize them in your great grandchildren’s history books!

Are you looking for more to think about? Some of the best armchair philosophers started while browsing the blog! Stick around for more posts that will keep you sharp!

Marijuana Tips: How to Choose the Best Weed Strain