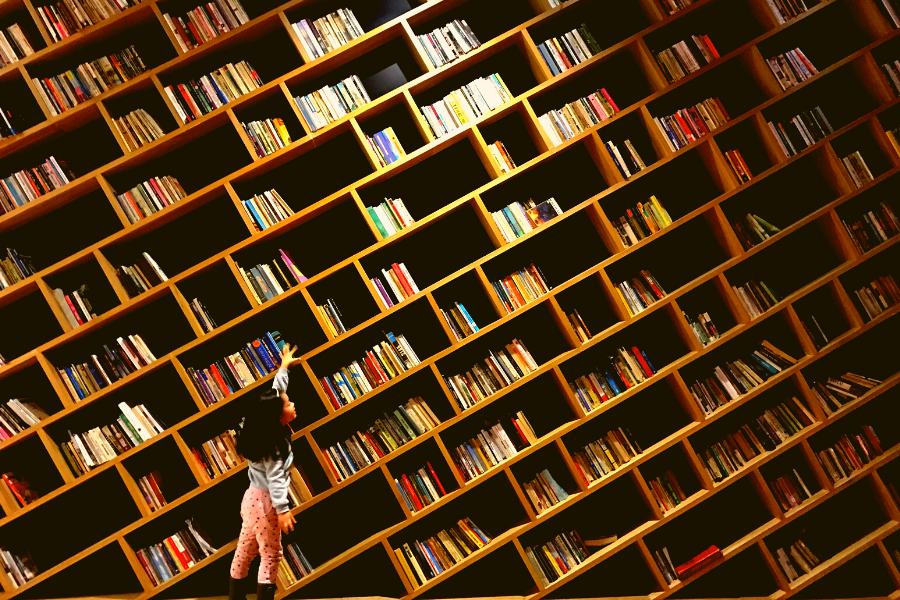 Books are portals to new worlds but also timeless guides for life’s journey. The going may be tough but it does not mean that you have to take a lot of wrong turns before you get to a clear path! Motivational stories may be fictional or true but can be a great source of confidence for us barely grappling with life’s onslaught.

Like what Eleonor Roosevelt once said: “Learn from the mistakes of others. You can’t live long enough to make them all yourself.” 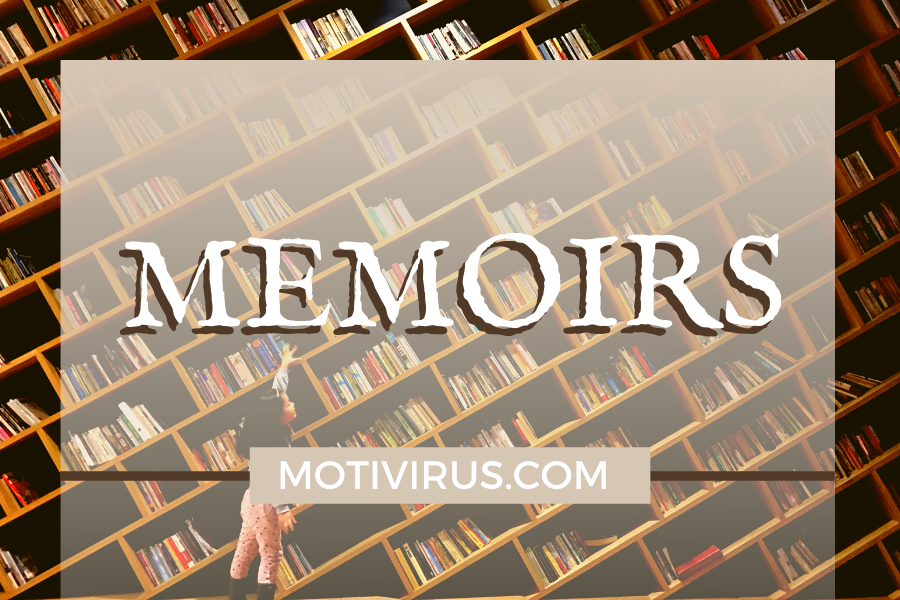 This memoir chronicles the life of Tara Westover in her tumultuous journey towards reaping the fruits of education. She was born to survivalists without ever availing the basic right to education.

Coming from a dysfunctional family that lived outside the comforts of mainstream society, she embarked on a transformative journey. She strived to learn on her own until she was finally accepted for formal schooling. 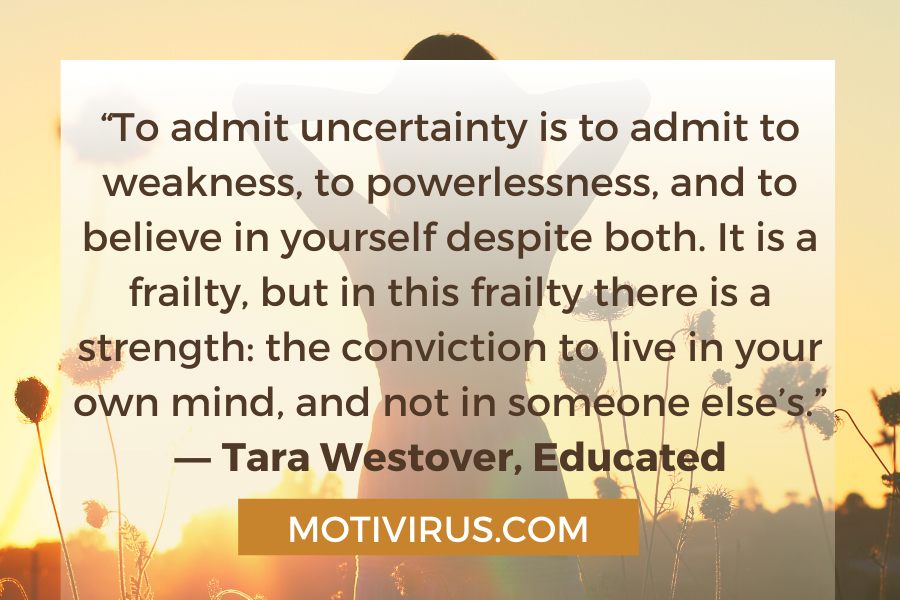 This book portrays how one can rise up against adversity and despite that, the uphill battle won’t leave you at all in one piece.

Each step away from the abuse and violence she had experienced with her family was a step closer to self-invention. 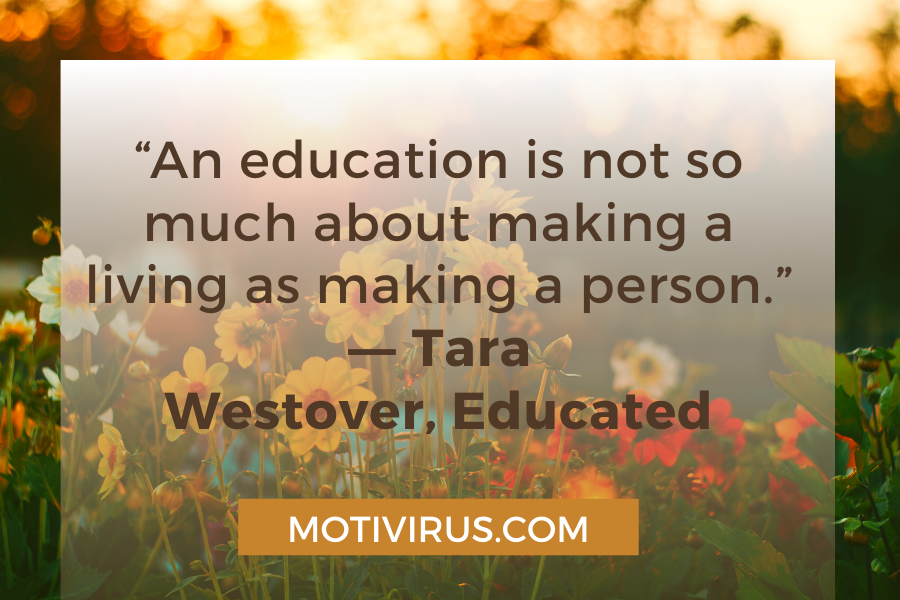 Educated discusses the nuances of how family loyalty works despite all the grievances and how one can have the opportunity to transform their lives if they want to.

Michelle Obama, one of the most “iconic and compelling women of the era” divulges her life in this endearing memoir. Her heartbreaks, triumphs, disappointments, and advocacies were all laid out here unfiltered. 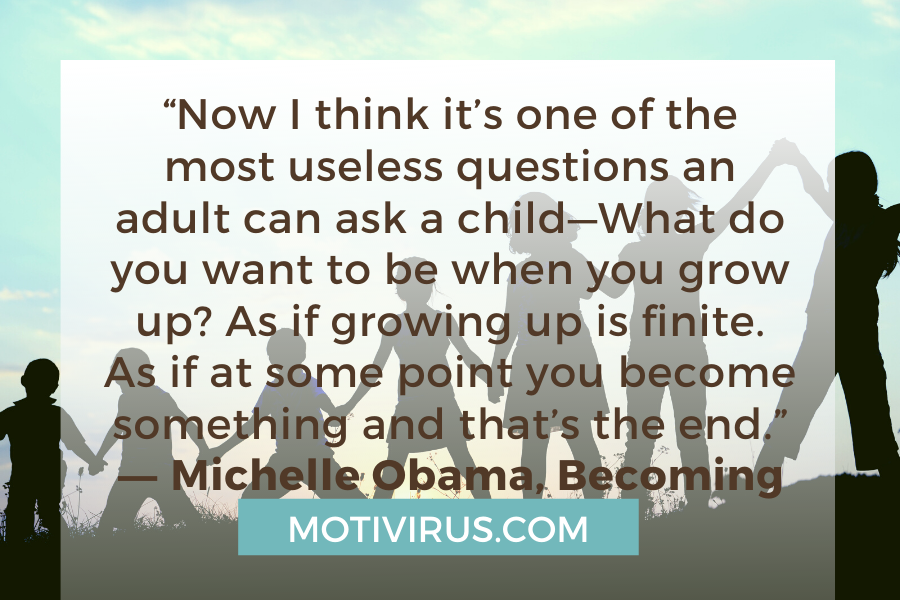 This book chronicles her upbringing and how that shaped who she is now. Becoming unfolds all the nooks and crannies of her conviction and doubts. Most importantly, she emphasizes how each child can have the chance to lead a wonderful life if only given guidance and opportunities. 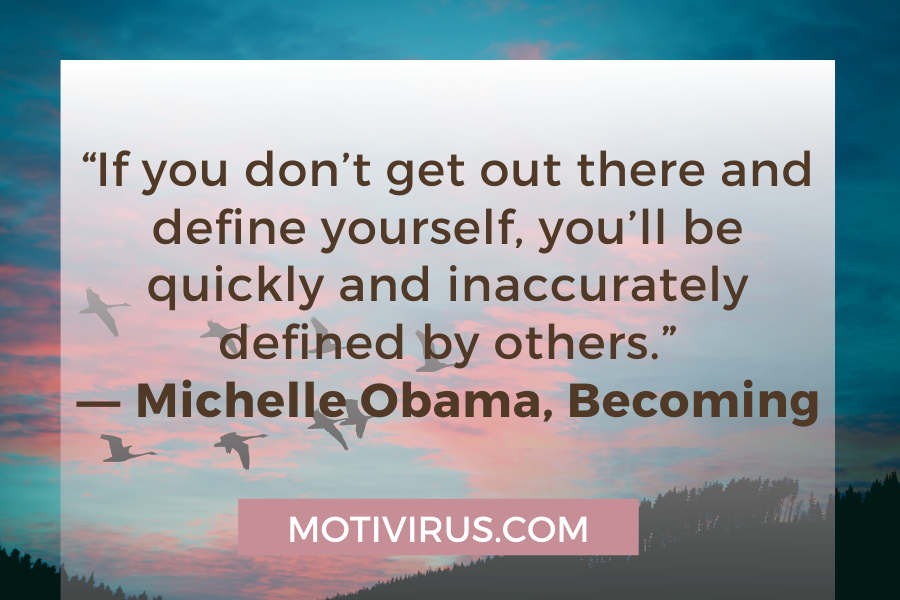 Read and discover how Michelle Obama transformed the lives of others and how she advocated for inclusivity.

Frank McCourt wrote about his bleak childhood in this heartbreaking rags to riches memoir.

He was born to a family plagued with extreme poverty and alcoholism. This survival story recounts the many lives of the impoverished echoed in Frank’s own life as his mother, Angela grappled to provide for them. 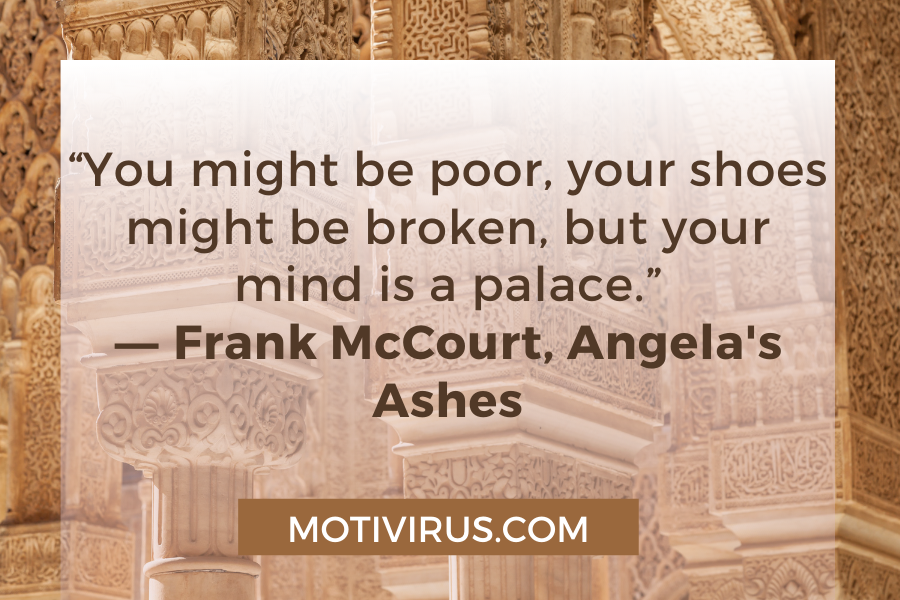 It may be depressing to read as his life was one struggle to another. In a way, this reflects how they jumped from one slum to another forced to grow like a man before he experienced his childhood fully.

Angela’s Ashes is a poignant and compelling story of how Frank McCourt survived his life in the lens of his younger self.

I Know Why The Caged Bird Sings by Maya Angelou

Maya Angelou is one of the most instrumental figures in literature and the Civil Rights Movement. Her memoir touches on racism and classicism but more so on how family plays an important role in one’s growth. 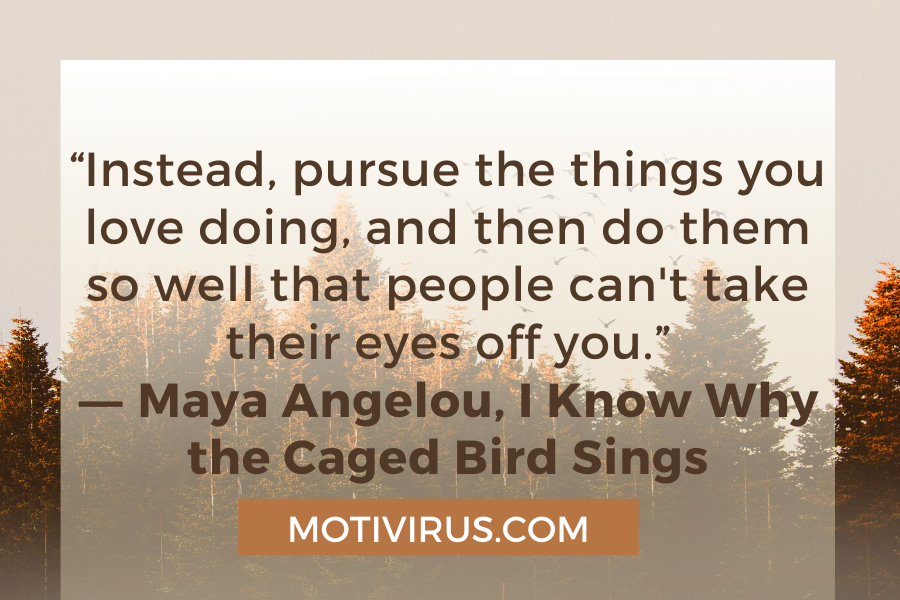 Their mother abandoned them in their early childhood and Maya was attacked by a man. This became a domino effect on her life but what makes this endearing is how she was able to learn how to love herself once again.

She experienced all kinds of horror in her life but she was able to rise up as she found solace in the words of long-dead authors and books that later on influenced her as a writer. 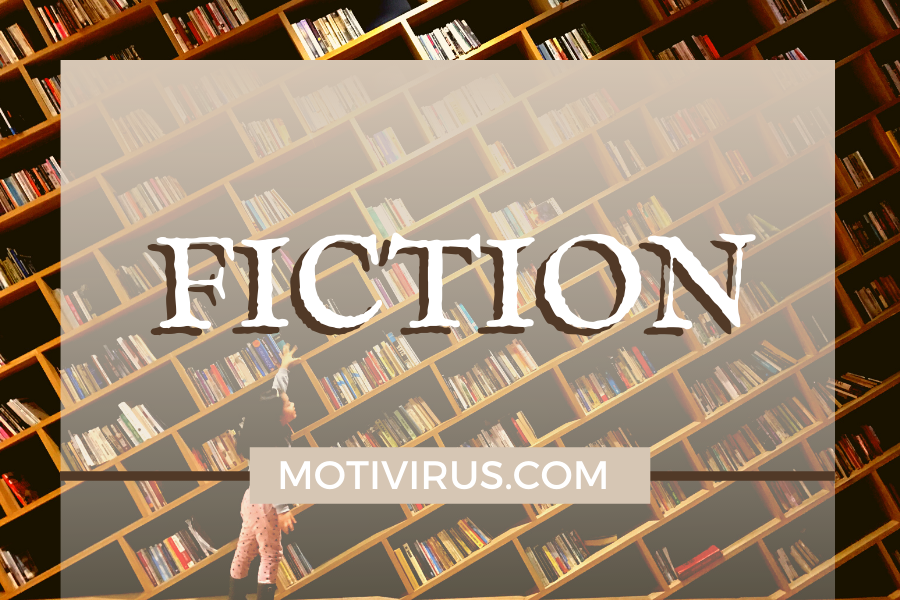 The Alchemist by Paulo Coelho

Paulo Coelho is well known for this philosophical masterpiece as it touched the hearts of millions of readers. This follows the life of Santiago, a humble shepherd, and his pursuit of meaning. 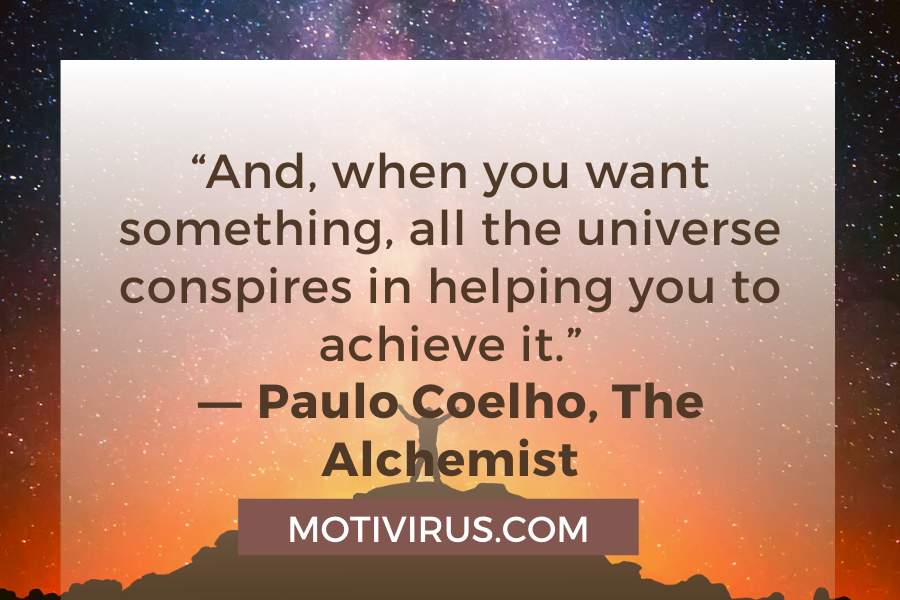 The Alchemist is told in the parable style that appeals to everyone and is chockful of lessons from religious texts and philosophy. 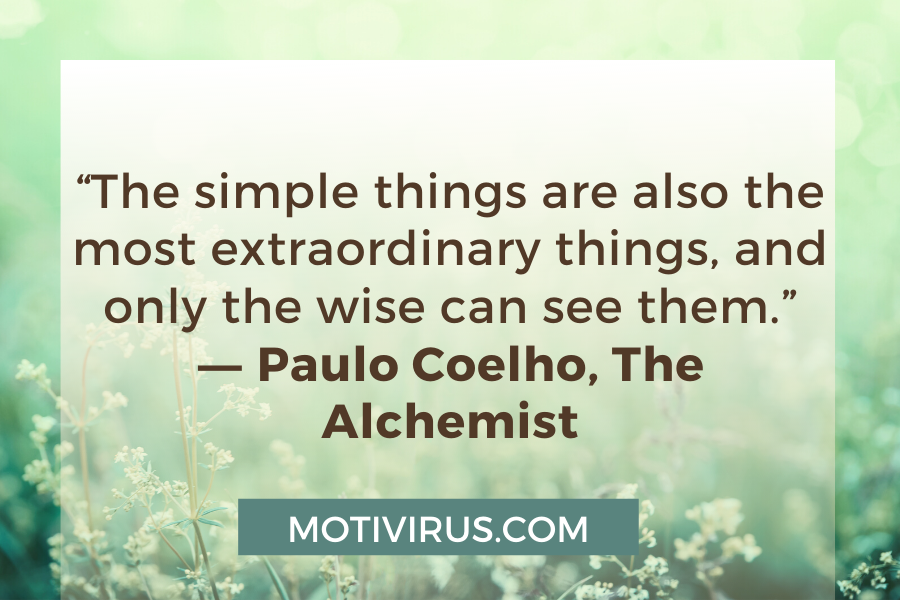 White Oleander chronicles the tale of a mother and daughter’s relationship. The protagonist, Ingrid, was wrongfully convicted for murder and her daughter lived in the foster care system. It is a tale of loss in different facets: of the self, of family, and how one can redeem it. 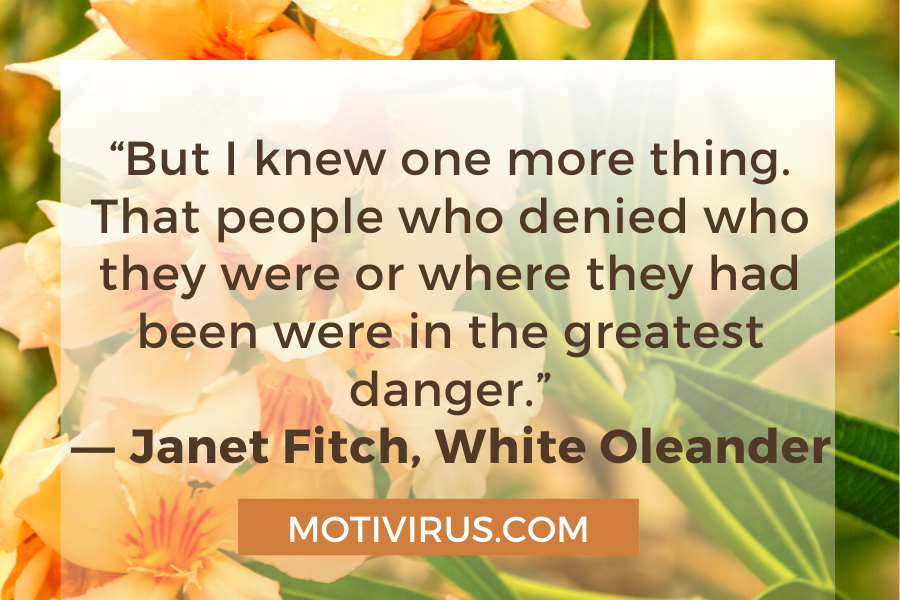 More than anything else, this is a story of survival and how one can attain love. This is a poignant and heartbreaking story but leaves transformative lessons to the reader.

The Great Alone by Kristin Hannah

The Great Alone divulges the tale of a fractured family trying to mend their relationship as they are plagued with trauma. Thirteen-year-old Leni embarks on a journey towards another home with her parents and as the winter looms so does the cracks of their family widens. 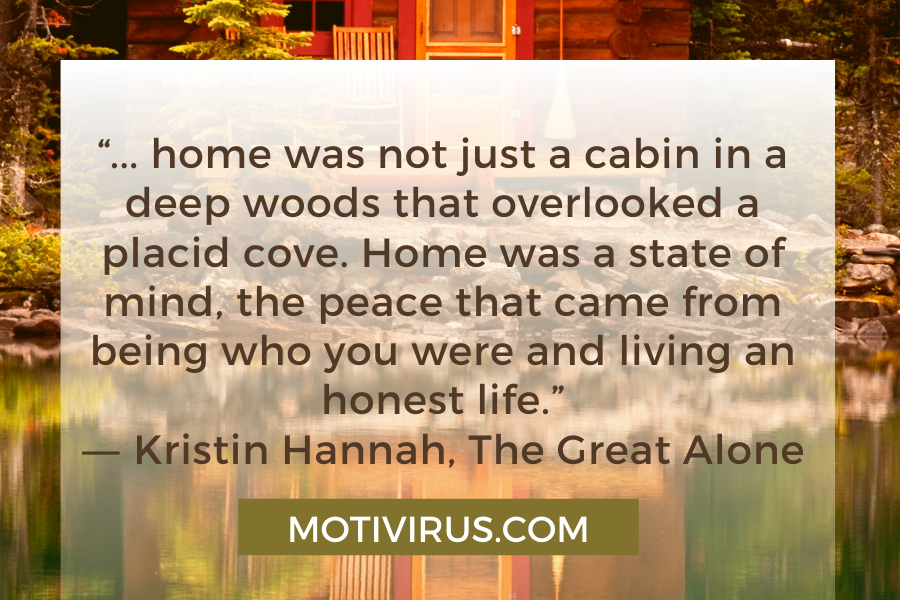 When they have no choice but to stay put in their new cabin, they have nothing but themselves to face. The Great Alone covers the nuances of family ties, self-discovery, resilience, and forgiveness.

Where The Crawdads Sing by Delia Owens

This is a story about the “marsh girl” of Barkley Cove, a murder, and love.

When a murder was spotted in a town of the North Carolina coast, Kya , the marsh girl was then suspected by the public. But there is more to Kya than her solitude and so when two men came into her life, everything changed as she opened her heart. A thrilling story of murder and love, two ends of the spectrum, creates this compelling coming of age story. 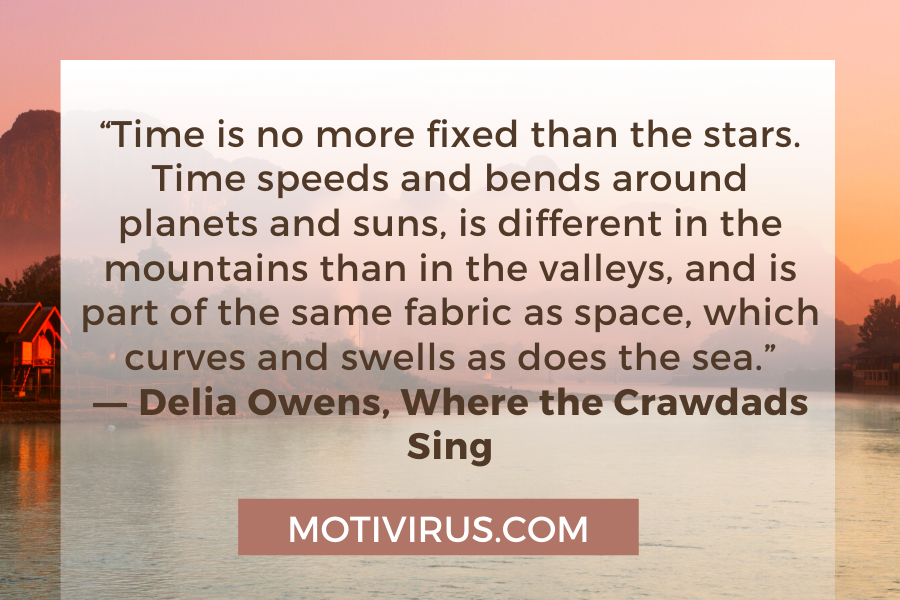 Where The Crawdad’s Sing is a haunting yet beautiful tale of how we are all shaped by the children we once were. 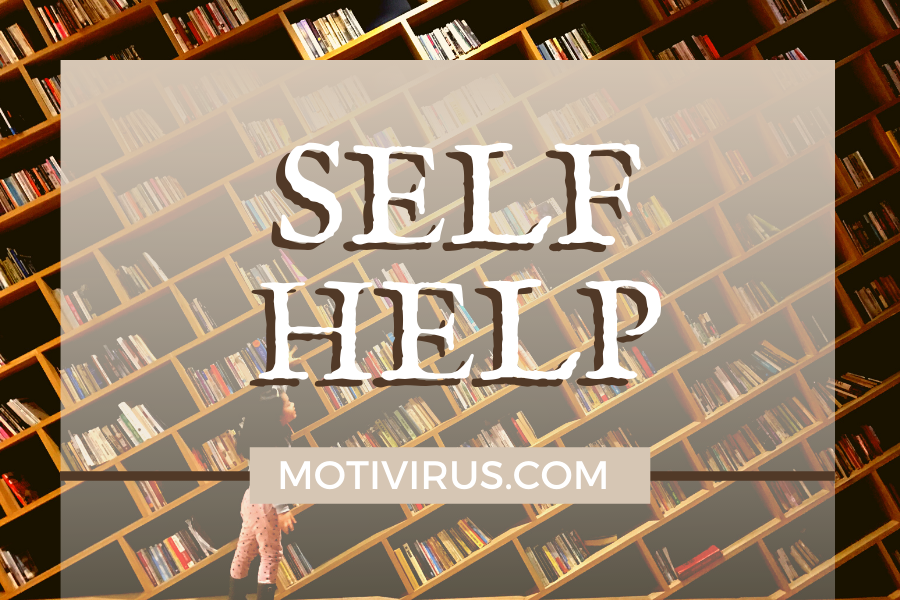 Ego Is The Enemy by Ryan Holiday

In this witty and accessible book, Ryan Holiday exposes how our egos dictate our lives. This self-help book should be read by everyone as it divulges how we humans are fallible and the road to self-improvement is not that far off. It just takes more self-awareness and that’s what the book does. 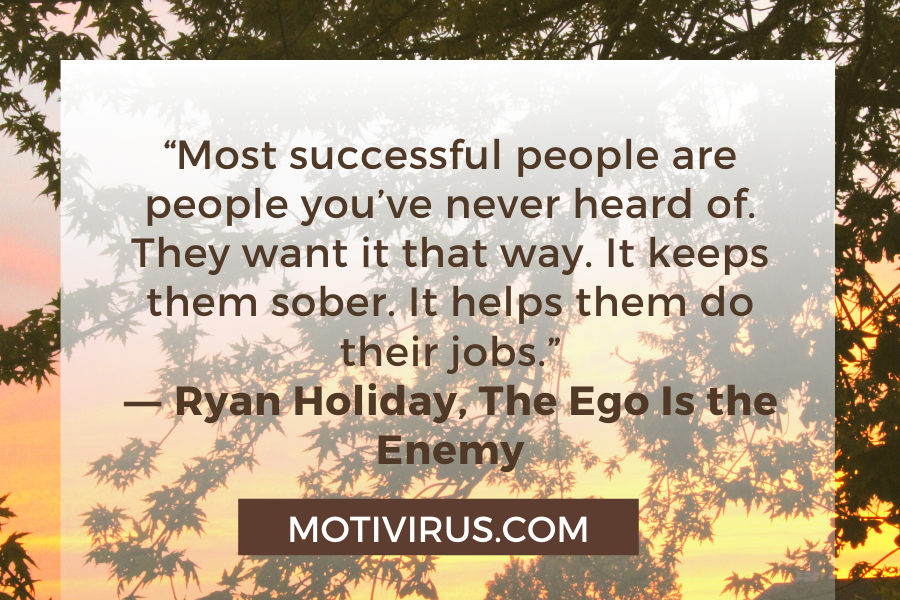 Ego Is The Enemy will transform any reader into a humbler version of themselves. It will instill a new eagerness to learn and reassess one’s faults. 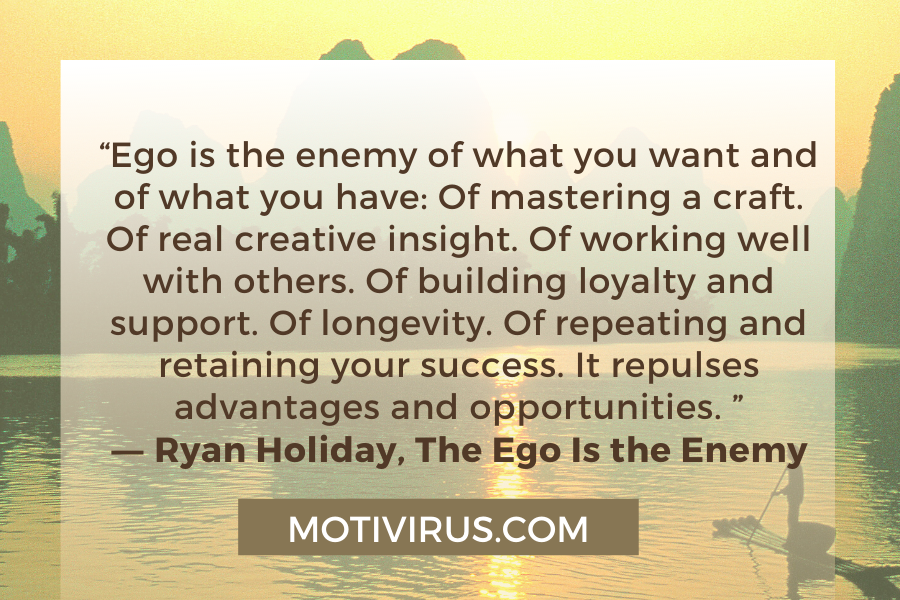 Amy Morin is a clinical social worker and psychotherapist, with her expertise she divulges practical strategies to strengthen mental health. It’s a highly informative book and very accessible to read which is why it garnered a lot of buzz. 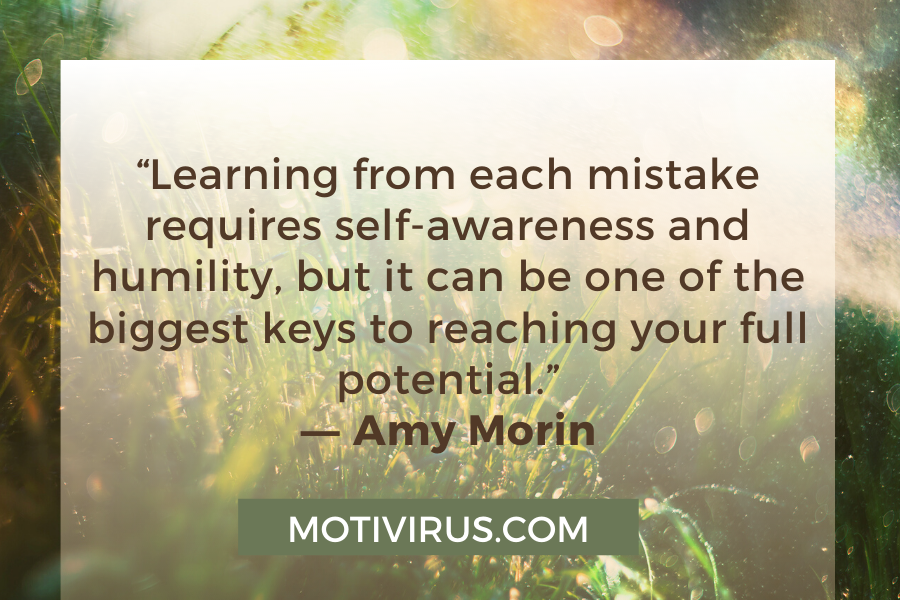 It teaches one how to avoid destructive thoughts, build agency, and forge on through life with mental resilience. 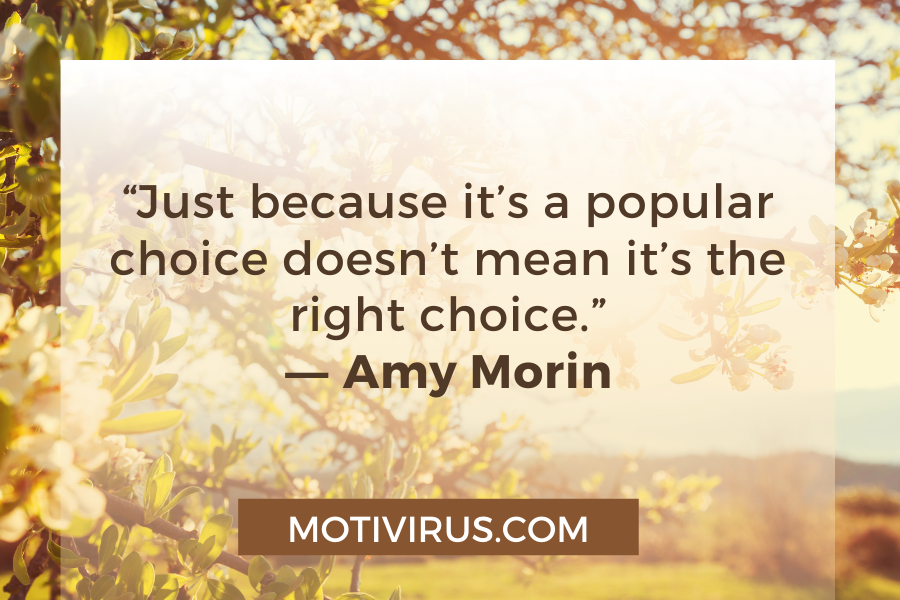 Hopefully you found some of these motivational stories compelling for you to pick up and read! Here are also 70 life-changing quotes that you can read in line with these stories.

5 Data Science Courses That Help to Boost Your Career