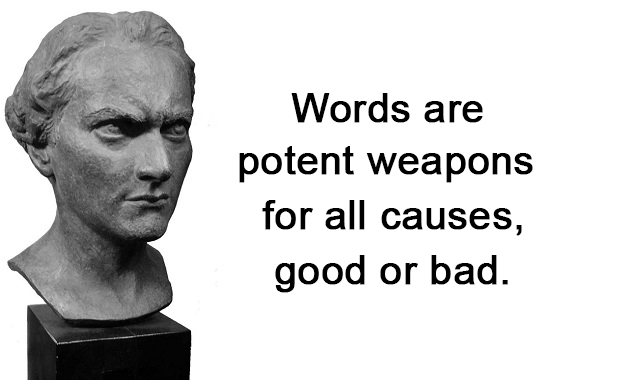 The teachings and words of many renowned persons become a model of inspiration for us. Even after they leave this world, their words linger on in us, and we continue to cherish their work through every season.
Manly Palmer Hall is one such person. He was a great Canadian-based author, astrologer, and lecturer. Born on March 18, 1901, he has written many books and delivered several lectures.

One of his greatest works is “The Secret Teachings of All Ages” in 1928. After he published The Secret Teachings of All Ages, he gained more popularity. In Los Angeles, he founded the Philosophical Research Society.
His quotes are mostly philosophical and spiritual. His books also broadened people’s outlook on spiritual roots and made them move away from traditional concepts. Thus, his words have been proved to be very influential and effective.

Here are some of the best Manly P. Hall Quotes compiled for you.

1. “Each person must discover his own philosophy of life, and it is not fair or right to impose our codes upon others. It is also our responsibility, however, to share, one with another, such experiences as may have common value.” – Manly P. Hall

2. “To live in the world without becoming aware of the meaning of the world is like wandering about in a great library without touching the books. It has always seemed to me that symbolism should be restored to the structure of world education. The young are no longer invited to seek the hidden truths, dynamic and eternal, locked within the shapes and behavior of living beings.” – Manly P. Hall

3. “An unhealthy mind, even in a healthy body, will ultimately destroy health.” – Manly P. Hall

4. “Experiences are the chemicals of life with which the philosopher experiments.” – Manly P. Hall

5. “Man’s status in the natural world is determined, therefore, by the quality of his thinking.” – Manly P. Hall

6. “There are many levels of life which we cannot see and know, yet which certainly exist. There is a larger world, vast enough to include immortality…. Our spiritual natures belong to this larger world … If death is apparently an outward fact, immortality is an inner certainty.” – Manly P. Hall

7. “We can only escape from the world by outgrowing the world. Death may take man out of the world but only wisdom can take the world out of the man. As long as the human being is obsessed by worldliness, he will suffer from the Karmic consequences of false allegiances. When however, worldliness is transmuted into Spiritual Integrity he is free, even though he still dwells physically among worldly things.” – Manly P. Hall

9. “Wisdom is a condition of consciousness rather than an attitude of mind. Wisdom is that state of being in which an individual finds himself when realization has tinctured and transmuted all attitudes and opinions. A wise man is one who has experienced wisdom, wisdom in this sense being a mystical experience.” – Manly P. Hall

11. “If the infinite had not desired man to be wise, he would not have bestowed upon him the faculty of knowing.” – Manly P. Hall

12. “The way of heaven can be known and experienced through the heart.” – Manly P. Hall

14. “If the infinite had not desired man to be wise, he would not have bestowed upon him the faculty of knowing.” – Manly P. Hall

15. “The end of science is not to prove a theory, but to improve mankind.” – Manly P. Hall

35 Boss Lady Quotes To Inspire You