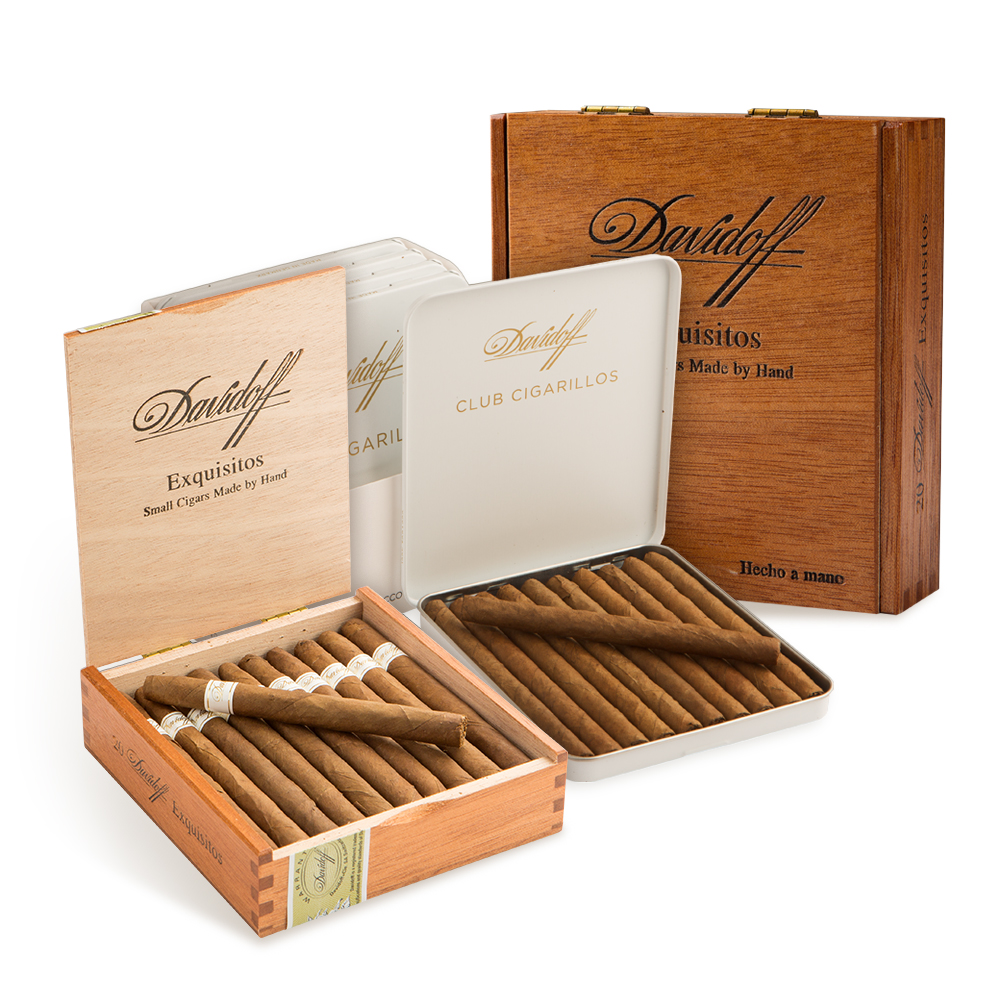 There can be a lot of biased communities on the topic of which one is the best tobacco product, as it depends entirely on one’s preference and taste. One of the oldest in existence tobacco products is cigars and pipes which are mostly enjoyed by men and people who have been smoking tobacco products for a long time. However, among the younger crowd, things like cigarettes and vapes are much more popular as they are affordable and easy to use as well. They are not as strong as cigars or pipes but still provide the much-desired effect that is required.

These might be one of the more popular choices among tobacco products, but the much better products made out of tobacco are in trend and due to a valid reason. Cigarillos are very much in trend right now and in demand by those who want to have a taste of cigars without having to shell a lot of money or having to deal with the strong essence and taste of an original cigar. Due to this, the cigarillos sits right in between the cigars and cigarettes and has since then attracted a lot of tobacco product users since then.

Cigarillos can be perfectly defined as a tobacco product that has the taste and feels of a cigar but is not as light as a cigarette and as strong as a cigar. Products like swisher sweets, which is one of the very popular cigarillos, have become really popular among the crowd for providing exceptional taste and flavor. Cigarillos are actually a form of the cigar but much smaller in size. The size of cigarillos is less in both height and width and can be easily carried by a person while they are traveling or are on the way.

Due to the smaller size, it is much more convenient to use these tobacco products. Cigar generally is big and long, which might take hours to finish and some might not finish it in one go. However, Cigarillos are shorted in size, making it the perfect tobacco product for a person to finish it at one time or simply smoke it at his pleasure. There are different kinds of cigarillos in the market. Some might have a more strong and unfiltered flavor of tobacco, while there are also desert cigars in the form of cigarillos which are much sweeter and easy-going for people.

Desert cigars are cigarillos in such forms that are very popular and have a sweet smell and taste, due to which they are largely used after dinner or a meal. Some even think that having a dessert cigar after a meal provides a better flavor of food as it entices the flavor buds. No matter what the reason is, the tobacco product is attracting a lot of cigar smokers and cigarette smokers as well. It provides a great combination of cigar flavors along with the smaller form factor that people are looking for.

Due to this the products have become really popular and the number of cigarillos users have been rapidly increasing ever since. Due to this, it would not be wrong to say that cigarillos is one of the best products among all and is providing a great combination of multiple tobacco products into one. If you have not tried cigarillos yet, then you are definitely missing on the pure joy of tobacco.

Top Browser Games Every Player Should Try In 2020