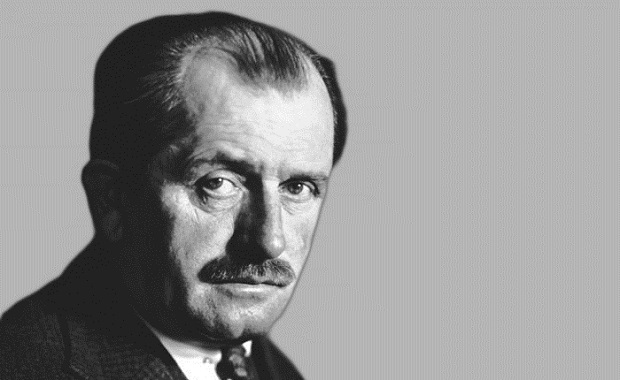 The founder of Porsche car company Ferdinand Porsche (Austrian-German) was one of the most talented and skilled automotive engineers in the world who was far ahead of his time. He is best remembered for creating hybrid cars that were powered by gasoline and electric motors.

During the Second World War, Porsche became a member of the Nazi, and he was called by Nazi officials as the “Great German Engineer.” He played an important role in the production of tanks and other weapon systems during that time.

For his service, Porsche was given a “war merit Cross,” and several other awards. In 1996, he was inducted into the international Motorsports Hall of Fame. Later in 1999, he was awarded the title “Car Engineer of the Century.”

Ferdinand Porsche has a number of quotes which you will find useful in many areas of life.

1. “I couldn’t find the sports car of my dreams, so I built it myself.” – Ferdinand Porsche

3. “If one does not fail at times, then one has not challenged himself.” – Ferdinand Porsche

5. “Design must be functional and functionality must be translated into visual aesthetics, without any reliance on gimmicks that have to be explained.” – Ferdinand Porsche