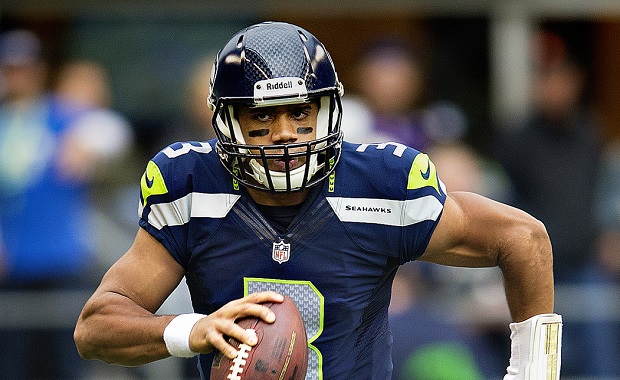 Russell Wilson is an American Football Player. Just recently in April 2019, he signed a four-year contract extension with the Seahawks for $140 million, making him the highest-paid NFL player.

Wilson is a passionate and hard-working athlete. He developed his love for the sport when he was only four years old. He earned a good reputation during his days in high school and college. His professional career did not seem promising at the initial stage because of his height (5 foot 11 inches.) However, he was eventually picked later on, and he went on to become the highest-paid athlete in the industry.

Russell Wilson has written a number of quotes which are fantastic. They will motivate even the most discouraged among us to never take no for an answer and to work hard as well.

1. “Every setback has a major comeback.” – Russell Wilson

2. “Always persevere, always have a great perspective, and always have great purpose in your life.” – Russell Wilson

3. “I think to be a great quarterback, you have to have a great leadership, great attention to detail, and a relentless competitive nature. And that’s what I try to bring to the table, and I have a long way to go. I’m still learning, and I’m still on a constant quest for knowledge.” – Russell Wilson

5. “Every day I wake up and that’s my goal, to be on a constant quest for knowledge and do something different, being unique and being uncommon.” – Russell Wilson

10. “The only person I can change is the one in the mirror.” – Russell Wilson

13. “I had this urge to play the game of football because so many people said I couldn’t do it.” – Russell Wilson