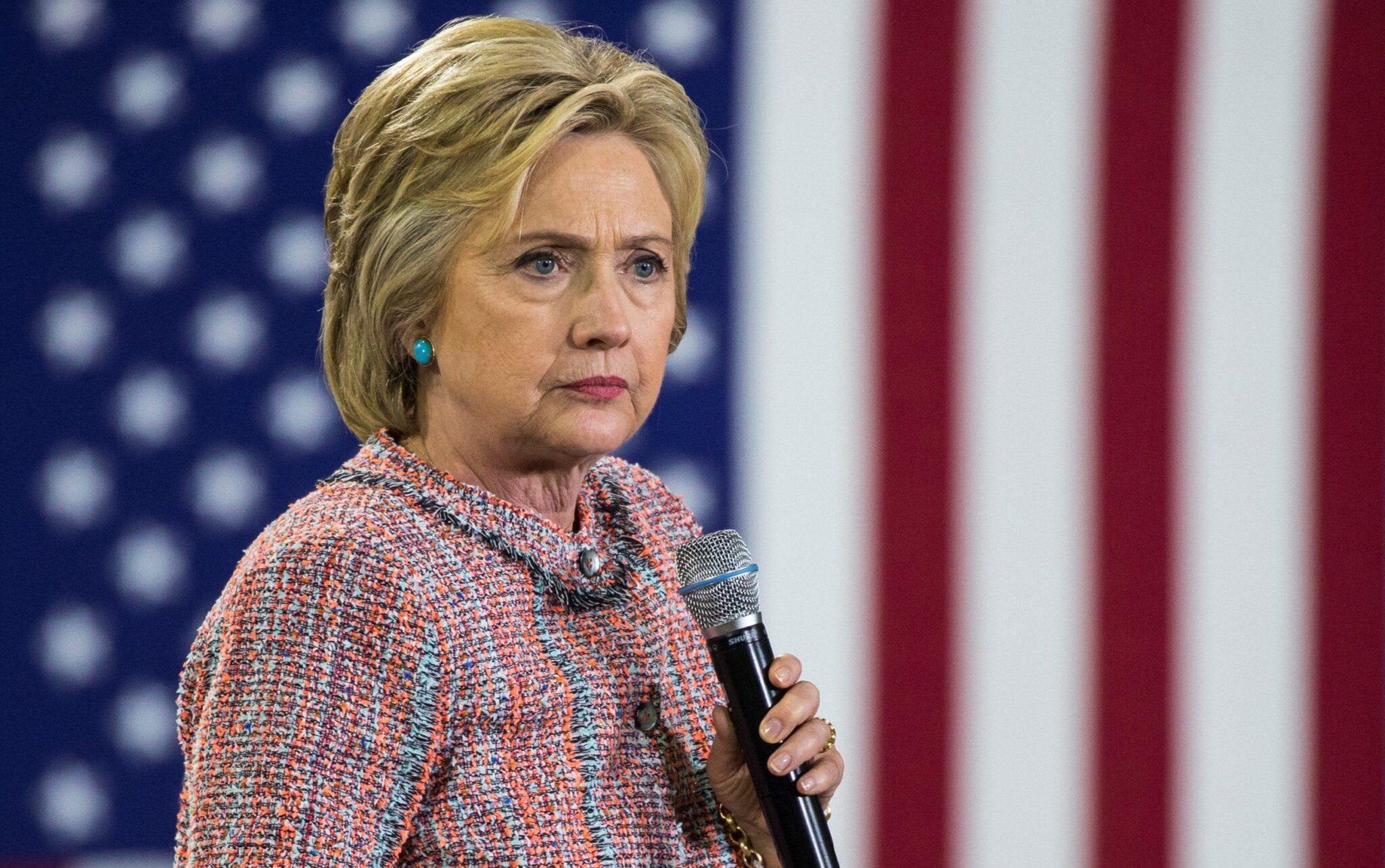 Are you ready for a throwback? With President Joe Biden’s approval rating sputtering and questions about his ability to do the job swirling inside the DNC headquarters, it’s time that we start considering an alternative for the 2024 campaign cycle. And one of the names starting to create a buzz is going to shock you. We’re talking about our old pal, Hillary Clinton.

Now, before you call the idea crazy, you should know that we’re not the only ones tossing this idea out into the universe. As the weeks pass, more and more pundits, talking heads, and inside sources within the Democratic party have gone from smirking at the idea of a Clinton campaign run to shrugging and saying, “It’s possible.”

And it’ll only be a few more months before those statements of ambivalence are likely to have a little more conviction behind them. (Just keep an eye on PPC advertising strategies over the next few months and see where the money is going. You’ll start to see candidates jockeying for position – maybe not directly under an official campaign slogan – but with media appearances, news stories, and the like.)

Why Hillary Makes the Most Sense for Democrats

Now, before you start laughing about a Hillary Clinton run for the presidency in 2024, it’s important that we zoom out and gather some perspective by looking at the big picture. To truly understand why she makes the most sense as a candidate, consider the following factors.

Unpopular Prez & VP. For starters, let’s focus on the not-so-quiet elephant in the room: President Biden’s approval numbers are abysmal. We can try to continue deflecting and comparing them to the president before him, but what good does that do?

Yes, former President Trump’s approval ratings were terrible, too – but since when has it been a good idea to put yourself in the same company as him? If Trump is the baseline, Biden should be well above it. Unfortunately, he’s not.

And then there’s the matter of Vice President Kamala Harris. As The Washington Post recently wrote, “It’s hard to mess up being vice president. But Kamala Harris has.” So even if President Biden does step to the side, it’s highly unlikely that the party will let VP Harris get anywhere close to the job.

Looming Midterm Issues. Then there’s the issue of the looming midterms which, by all accounts, the GOP is going to gobble up some more seats and control. Heading into the 2024 campaign cycle, Democrats will be licking their wounds and looking for someone who is a healer and restorer – a safe bet who can unify the party. More extreme candidates who land on the socialism end of the party spectrum aren’t likely to rally enough of the party’s core support. A more moderate liberal – like Clinton – has a better chance to bring voters together.

Few Other Alternatives. Let’s just say it: Who else do we have? At one point, former New York Governor Andrew Cuomo was the obvious choice, but that’s no longer happening. Same goes for California Governor Gavin Newsom who was almost (unthinkably) ousted in his deep-blue state. Transportation Secretary Pete Buttigieg? He doesn’t have the mass appeal needed yet (and a huge supply chain crisis brewing on his resume).

Senator Bernie Sanders? He’s still too far left and – how do we say this respectfully – not so young. (He would be 86 by the time his first term ended.)

Okay, what about Senators Elizabeth Warren and Cory Booker? While they might be decent options that offer less risk, what do they offer that Clinton doesn’t? If you’re going to go down that route, Hillary seems like a much better bet.

Better Than the Alternatives

It’s kind of sad that we’ve reached this point, but the reality is that Hillary is the least risky option. She’s like the cheese pizza on a menu next to calamari, fried mushrooms, rare steak, and sushi. Sure, each of the alternatives might have more upside, but they’re also a little riskier. Only certain people like calamari, fried mushrooms, rare steak, and sushi. Everyone likes cheese pizza. It’s safe and, in the minds of top Democrats, Hillary is, too.

The only question is, can she reinvigorate the party and finally win an election? We might get the chance to find out. But if she does run, she’s going to need more than cheese on her pizza. (That bland approach hasn’t worked in the past.) How about we spice it up with some fun toppings to get people excited?

Are Clip-on Veneers Any Good?