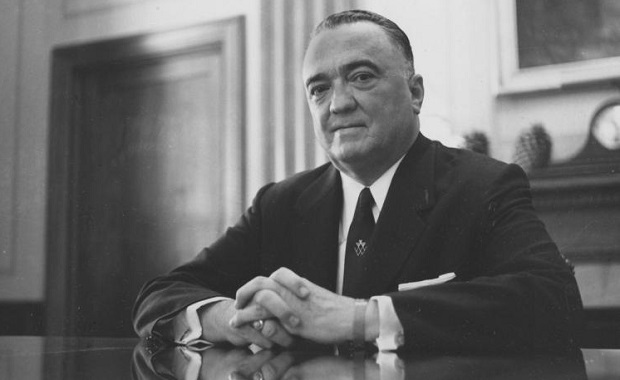 Hoover is best known for transforming the FBI into a larger and more powerful crime-fighting agency. During his tenure as the director, he introduced the use of modernized police technology such as forensic labs, and fingerprint file.

After his death, pieces of evidence that showed his excessive misuse or abuse of power were uncovered. It was found that he secretly used illegal methods to collect information on top political leaders. This is the reason why Hoover is considered one of the most controversial FBI directors. But regardless, he is also respected and recognized as one of the best law enforcement administrators of all time.

Hoover’s quotes were something controversial, but they will make you want to push the boundaries of the normal. They will challenge and inspire you to fight for justice, and test the limits of your knowledge.

1. “Banks are an almost irresistible attraction for that element of our society which seeks unearned money.” – J. Edgar Hoover

3. “No amount of law enforcement can solve a problem that goes back to the family.” – J. Edgar Hoover

4. “The cure for crime is not the electric chair, but the high chair.” – J. Edgar Hoover

7. “I regret to say that we of the FBI are powerless to act in cases of oral-genital intimacy, unless it has in some way obstructed interstate commerce.” – J. Edgar Hoover

8. “Above all, I would teach him to tell the truth Truth-telling, I have found, is the key to responsible citizenship. The thousands of criminals I have seen in 40 years of law enforcement have had one thing in common: Every single one was a liar.” – J. Edgar Hoover

9. “We are a fact-gathering organization only. We don’t clear anybody. We don’t condemn anybody.” – J. Edgar Hoover

10. “Experts say that children are not born criminals, nor pampered parasites. They are made that way by the environment in which they live.” – J. Edgar Hoover