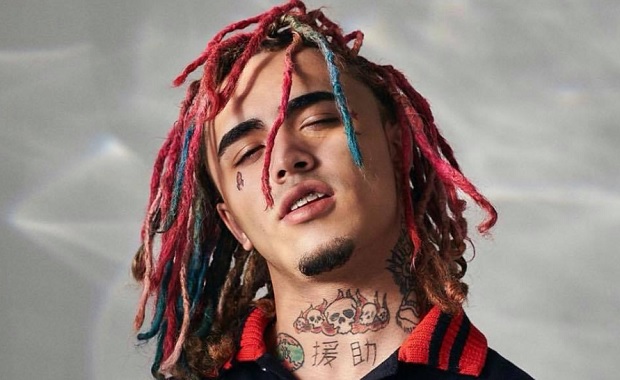 Lil Pump was born as Gazzy Garcia on August 17, 2000. An American rapper and songwriter, Lil Pump’s music career began in 2016 when he started releasing songs on SoundCloud. He is famous for ‘Gucci Gang,’ a song which he released in 2017. This single from his debut album ‘Lil Pump’ was number three on the US Billboard Hot 100, with other hit singles like ‘Boss’ and ‘D Rose’.

This rapper of the century, as he likes to call himself, did not have an easy life growing up. With his parents getting a divorce when he was just six-years-old, to his going in and out of jail several times for illegal activities- he sure had his ups and downs in life. But this did not stop him from reaching the top and pursuing his music career. Check out some of Lil Pump quotes below which are inspiring, emotional, motivational, and funny at the same time.

1. “I want to be the biggest thing that’s out because I’m different from everybody. I don’t sound like nobody.” – Lil Pump

2. “People don’t really compare me to anybody. They just say I’m a mumble rapper. I’m fine with that. I don’t really care.” – Lil Pump

3. “My goal is to be the most ignorant, richest rapper I could be.” – Lil Pump

9. “I want everyday to have a merry Christmas spread love and positivity.” – Lil Pump

10. “Look at my neck shine, Look at my wrist shine, My diamonds make you blind.” – Lil Pump

12. “One day your gonna see me at the top, And remember how much I meant to you and your gonna hate yourself for letting me go” – Lil Pump

70 Best Quotes on Building an Empire