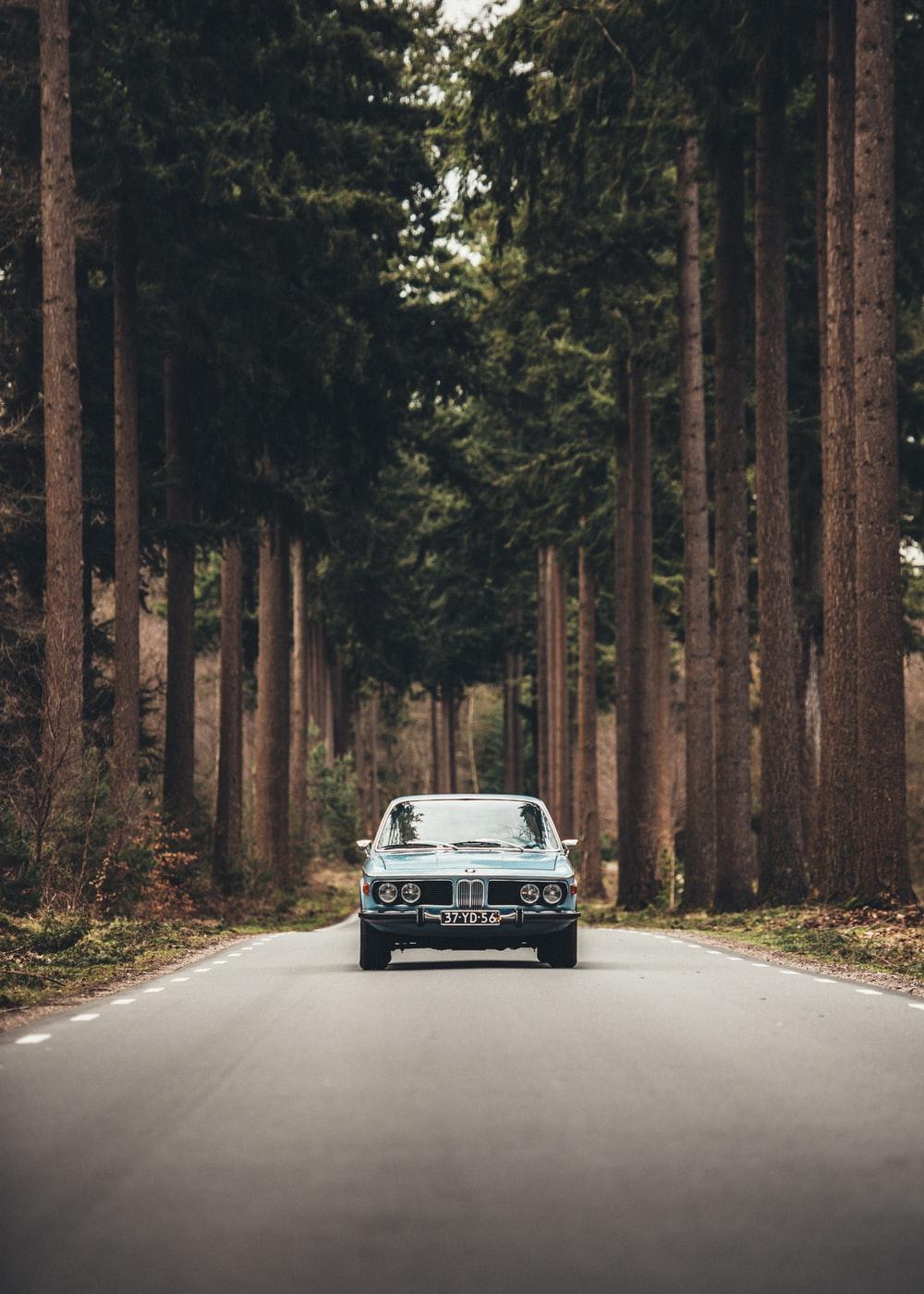 During the pandemic, several businesses closed. Many people lost their jobs. The economies of various countries tanked due to the lack of activity. Despite these problems, some industries continue to thrive. One of them is the used car industry. Even if we’re in the middle of a health crisis, some people decided to pursue their plans of purchasing a used car. These are the reasons behind the continued popularity of used cars.

Most people prefer looking at a vehicle first before deciding to buy it. However, due to this pandemic, it would be too risky to go out of the house. The good thing is that researching about car options can happen online. Comparing different car dealers is also easy by researching about them online. When potential buyers decide to close a deal, they already know almost every detail regarding the transaction.

Another reason why used cars are popular is that many previous car owners decided to sell their vehicles. They no longer have a stable income source, and they decided to dispose of their assets. The increase in supply paved the way for the price decrease. People who decided to sell their cars are also willing to negotiate as long as they can immediately close the deal.

Even new car dealers have a hard time selling. Not many people are interested in spending a lot of money to purchase a new vehicle. Therefore, some cars are now available at a lower price. It also positively affected the price of used cars. You can now purchase different models at a much lower price.

The movement restrictions forced people to save more money. They don’t have a lot of options where they can spend their money. Most entertainment venues aren’t operational. Even dine-in restaurant services are not available. Most of the time, people cook their dishes at home. Traveling to other places is also not possible due to the pandemic. As a result, many people saved money. Over time, the savings became sufficient enough to purchase a used car. Under normal circumstances, most people wouldn’t even think about investing in something expensive.

These are only a few reasons behind the continued success of the used car industry. The point is that while used cars are still affordable, you have to decide now. You don’t want to wait until this pandemic is over before taking the next step. You might regret not buying the used car now while the price is still lower than usual.

The good thing is that if you intend to apply for a car loan, you have more time to process the application. You can also compare different options before you decide to pursue a loan. Check out used cars in Utah now if you want to buy quality options. With the best dealers in the area, you will most likely find what you need.

Premium Quality Cases for Your Devices at WOODGRAW