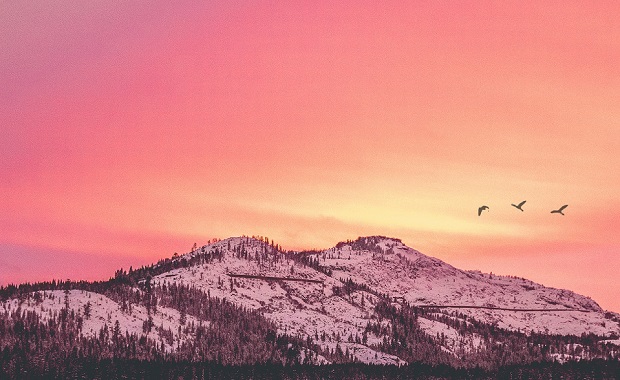 Sultan Fateh Ali Sahab Tipu, also known as Tipu Sultan was a Mysore King and one of the most famous rulers in Indian History. He was oldest in his family and is known to have started assisting his father, Haider Ali when he was only 15 years old. He accompanied his father in the First Anglo Mysore war against the British and was given independent charge of military and important diplomatic missions at the age of just 17 years.

Tipu Sultan was nicknamed as “Tiger Of Mysore” because of his heroism and boldness. He introduced a number of administrative and economic innovations that took the Kingdom of Mysore to greater heights. He is also known as the pioneer of the use of rocket artillery.

The motivational quotes of Tipu Sultan covey the message of boldness, victory and conquering one’s fears. It continues to inspire many of us.

5 Tipu Sultan Quotes That Will Inspire You

2. “It is better to die before you bend your knees before your enemy.” – Tipu Sultan

3. “What we need is 10 cash incentive for finished leather manufacturers and import of shoe accessories.” – Tipu Sultan

4. “One day’s life of a lion is preferable to hundred years of a jackal.” – Tipu Sultan

5. “The real joy of life is to combat difficulties and miseries with firm determination.” – Tipu Sultan