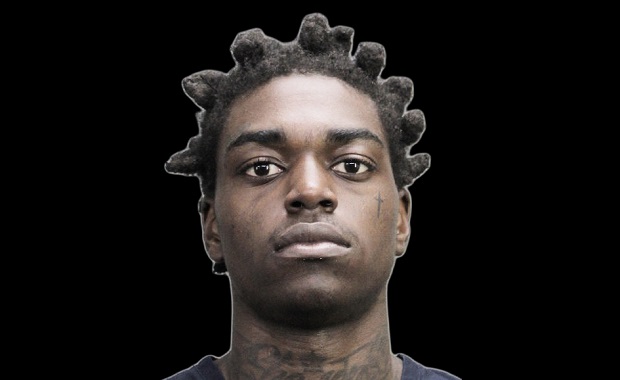 Bill K. Kapri, aka “Kodak Black” is a young and famous American rapper known for his distinct rapping style. He was born and raised by his mother in Florida, and his family was migrants from Haiti. Kodak Black started recording music by going to the local trap house after school. He began to rap while in elementary school and nicknamed himself as “Black” at the young age of 6.

He had a rough childhood and would often get into brawls and go in and out of jail during his teenage years. Despite all his problems, he often motivated himself by rapping and expressed himself through music.

His unique music style is loved by many because of the maturity and the message it conveys. He has written a number of inspirational quotes through his personal life experiences, which will motivate you through hard times in life.

1. Once you start making money, everyone starts becoming your friend. – Kodak Black

2. Loyalty Out Values Everything. – Kodak Black

3. See, you gotta go against all odds, you know? Boss your life up. – Kodak Black

4. So when I started rapping and all that I just said f**k it, I’m gonna be Kodak Black. Everything turned out the right way. – Kodak Black

6. I just wanna live a blessed life. Whatever comes with it, you know? And whoever’s supporting me, I appreciate it. – Kodak Black

7. I’m a product of my environment. I grew up in the projects, I’m a project baby. All the project babies can relate to what I say, ‘cause they’re on the same thing. We’re cut from the same cloth, you feel me? We going through the same struggle and all that shit. So, they gonna feel me. And all the other people, they just like what I’m saying, they just like my drive. – Kodak Black

9. I just always be myself no matter who I’m around. – Kodak Black

10. You measure a man on how tall he stands when his world starts to fall. – Kodak Black

12. Life is a test and everyday we got so much fail. – Kodak Black

13. I have a huge drive. I was born with nothing. So I was always brought up like: go get it. No matter what. Even if it’s scoping and poking. Rapping and trapping. You know, I did it. I switched my whole grind up from doing that, from scoping and poking, to just getting in a booth and just doing my thing. – Kodak Black

15. In the darkest hours I gain sight. – Kodak Black

Tipu Sultan Quotes That Will Inspire You