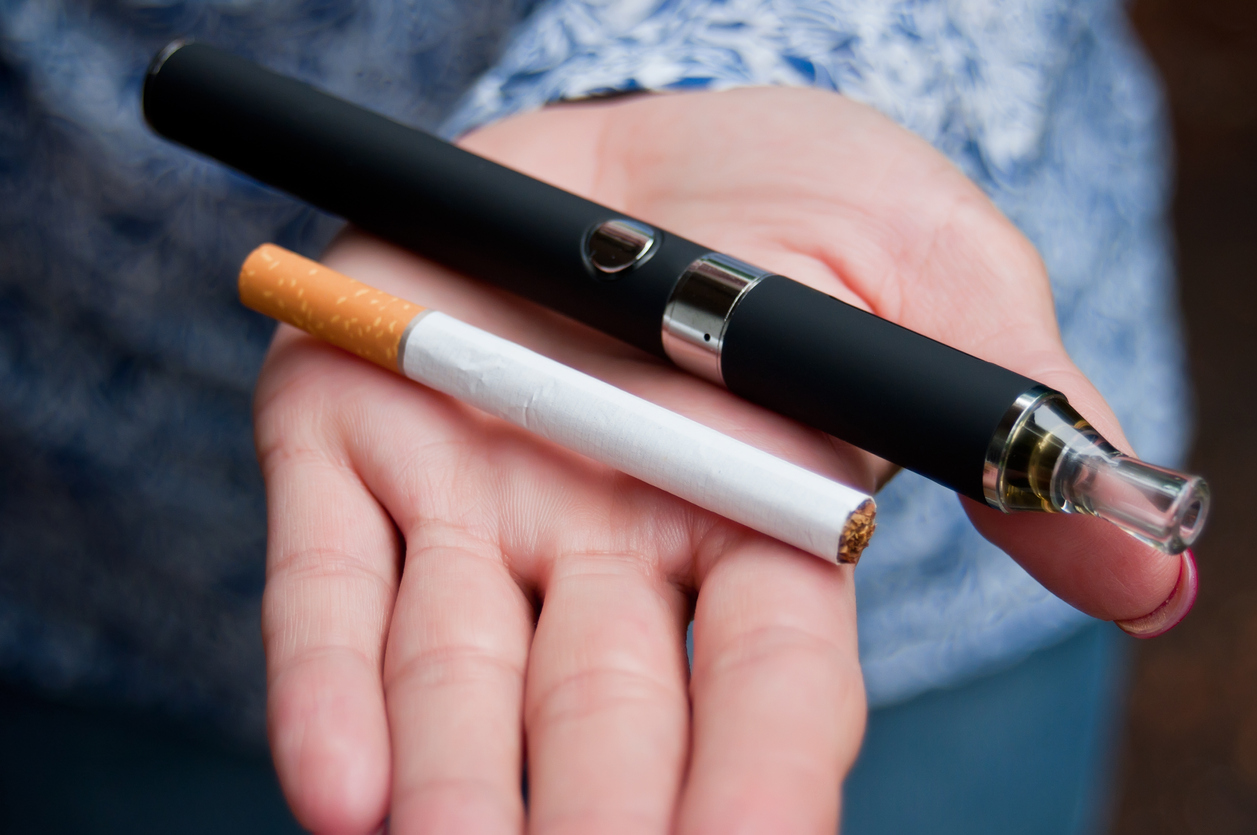 With the increasing popularity of electronic cigarettes (vapes), controversy has also surrounded them in recent times. Even within the vaping community, people hold conflicting views about the subject. Here is a close look at the research data regarding e-cigarette users and their views on smoking.

About 10 years ago, vaping devices were not at all common. But now, they are almost everywhere. Also known as electronic nicotine delivery systems (ENDS), vapes have taken the cigarette industry by storm. Unlike conventional cigarettes which involve the combustion of tobacco and the emission of smoke, vapes heat e-liquids and vaporize them to produce an aerosol cloud for inhalation. The CDC has stated that there are around 9 million vapers in the USA, while the UK, vapers are estimated to number 2.8 million people.

About 98% of vapers are either active smokers or ex-smokers. A tiny 2% of vapers in the UK are known to be non-smokers. Weighing up these figures, BIS researchers estimate that the value of the electronic cigarette industry could hit 50 billion US Dollars by 2025.

Why Are E-cigarette Users Going Up?

In the UK, researchers from Smoking Toolkit reported that smokers who use vapes to help them quit smoking have a higher probability of abstaining from tobacco than those who seek over-the-counter solutions. Physicians from the Royal College of Surgeons also share the view that many individuals who turn to vaping to help them quit smoking are making successful transitions.

However, there is also substantial evidence backing the claims that vaping also encourages the use of tobacco even among people who have no intention of quitting smoking. But if you are still eager to try e-cigarette, why not try it out?

Concerns about the Safety of E-cigarettes

As the increasing demand for electronic cigarettes remains, health concerns about the substances they contain are also making headlines. In particular, there is scant data on the long-term effects of vaping. This could ultimately mean that vapers may inadvertently be playing with fire. Conversely, there are views that the use of electronic cigarettes can lead to nicotine independence.

Some individuals are increasing their risks of exposure to toxins by using both e-cigarettes and vapes along the line. If ex-smokers are joining the vaping movement, that’s another concern for public health because vaping and smoking can be seen as two disasters with different magnitudes. The quality of the manufacturing of vaping products is something that has been troubling regulators such as the FDA. Some e-liquid solutions are mislabeled, and this often misleads users into taking dangerous levels of nicotine.

The interesting fact is that some researchers suggest that vaping is as harmful as smoking. Risks of developing lung diseases, poor cardiac health, and exposure to several carcinogens, are some of the scary facts about the long-term effects of vaping. In summary, it may be true that vapes are much less harmful than traditional cigarettes but they are certainly not safe. If you can stay away from both substances, your health will probably thank you for your decision.

How to become a coffee tester