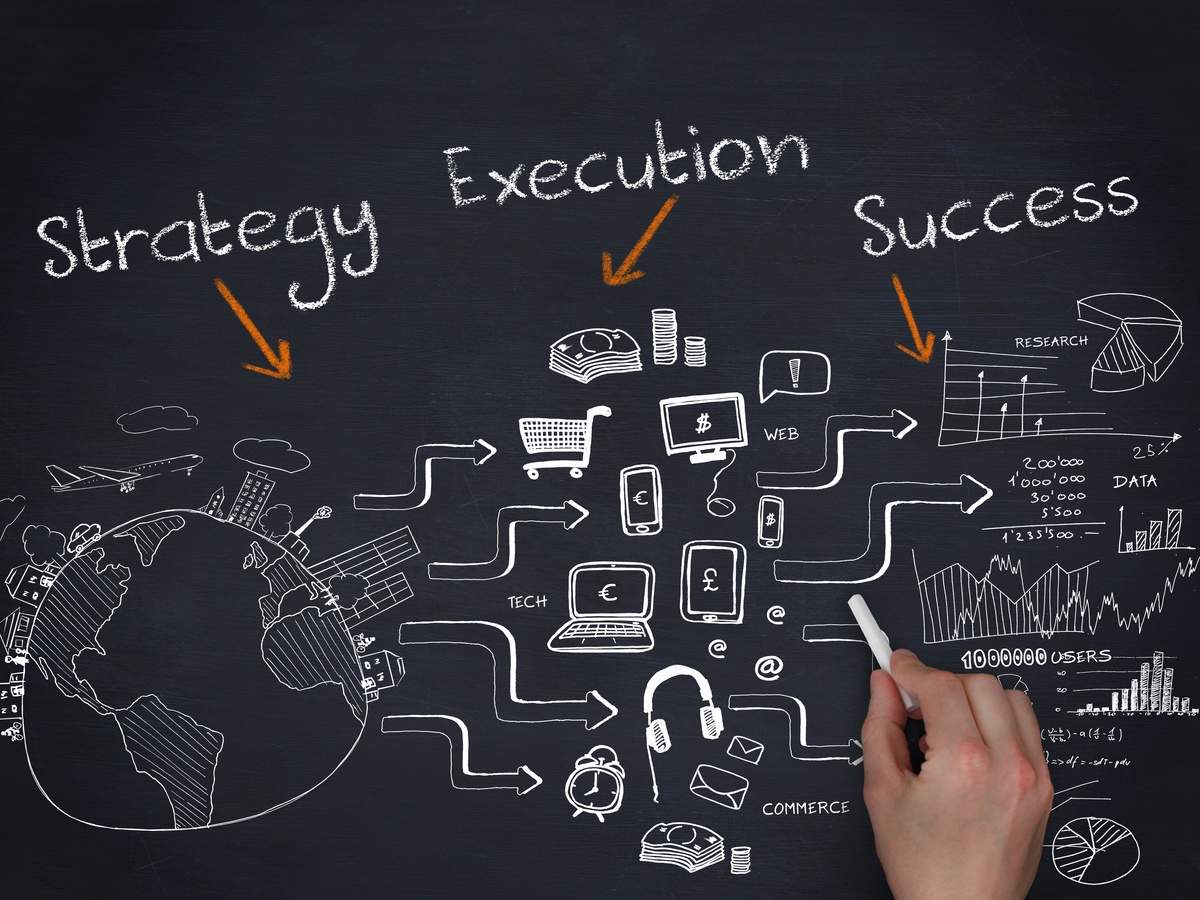 Josh Melick is a man of many talents who has worked as an engineer, a project manager, and in sales. Josh started Broadly.com, a local small company mobile CRM and messaging platform. Josh grew Broadly from zero to over 10,000 paying SMBs while raising approximately $30 million in venture finance. Prior to joining Broadly, Josh had product leadership positions at three different firms, all of which were acquired: Demandforce by Intuit, Ingenio by AT&T, and MxPlay by Smith-Micro (where Josh was also a founder). Josh is currently working on many projects and assisting many great startups as a Venture Partner with IT-Farm.

Josh was kind enough to give us some tips on running a business that he learned as a child from his Dad, a roofer. Here’s what he had to say:

“There are two things you need to know about roofs: they leak, and it’s hard to make money.”

I’ve heard this one since I was a kid. My father started his roofing business when he was young and worked seven days his entire life. He enjoyed the work but admittedly never made much money doing it.

My father could have used computers to track his sales. He could have kept better data on the weather and each customer’s house. It wouldn’t have changed his life, though. The lack of profits was not because he needed more information – it was because roofing is hard to get paid for.

You need to know two things about starting a business: it’s hard, and you don’t make money while doing it.

It doesn’t matter if your customers pay in cash, check, or credit card – they’ll want an invoice, and they’ll take months to pay. Your employees will demand salaries and benefits. Your landlord or mortgage company will want rent. So you’ll have plenty of expenses but very few dollars coming in.

This is why it’s essential to go into a startup with as little overhead as possible and as much capital as you can raise. The leaner your expenses, the more runway you have before usual bill paying gets hard.

In addition, if you can’t make money while getting started, it’s even more important to raise as much capital as you can afford.

It’s possible to do both, but very difficult. This brings me to my next piece of advice:

“Build something that is worth stealing.”

You’ve probably heard this one before. My father used to say that if your idea were solid, your competition would come along and try to steal your idea…and that was a good thing! It meant that you were onto something.

My father’s advice was not entirely accurate, though. If your idea is good, it won’t be stolen – it will be beaten. Many people tried to beat my Dad at roofing, but none succeeded because he provided better service and got paid faster than anyone else in town. The beating part happened when big companies would steal Dad’s idea with better marketing and more money.

When you are first starting out, it’s unlikely you have a truly unique product or service. But you might! If so, congratulations – your potential value is unlimited. I hope the advice on how to get paid helps you make even more money for yourself!

I think my Dad would be very proud of me for what I’ve built. I hope to make him even prouder by helping my employees earn money and reaching out to more people with products they need and want.

The Best Brokerage To Choose- A Comprehensive Interactive Brokers Review