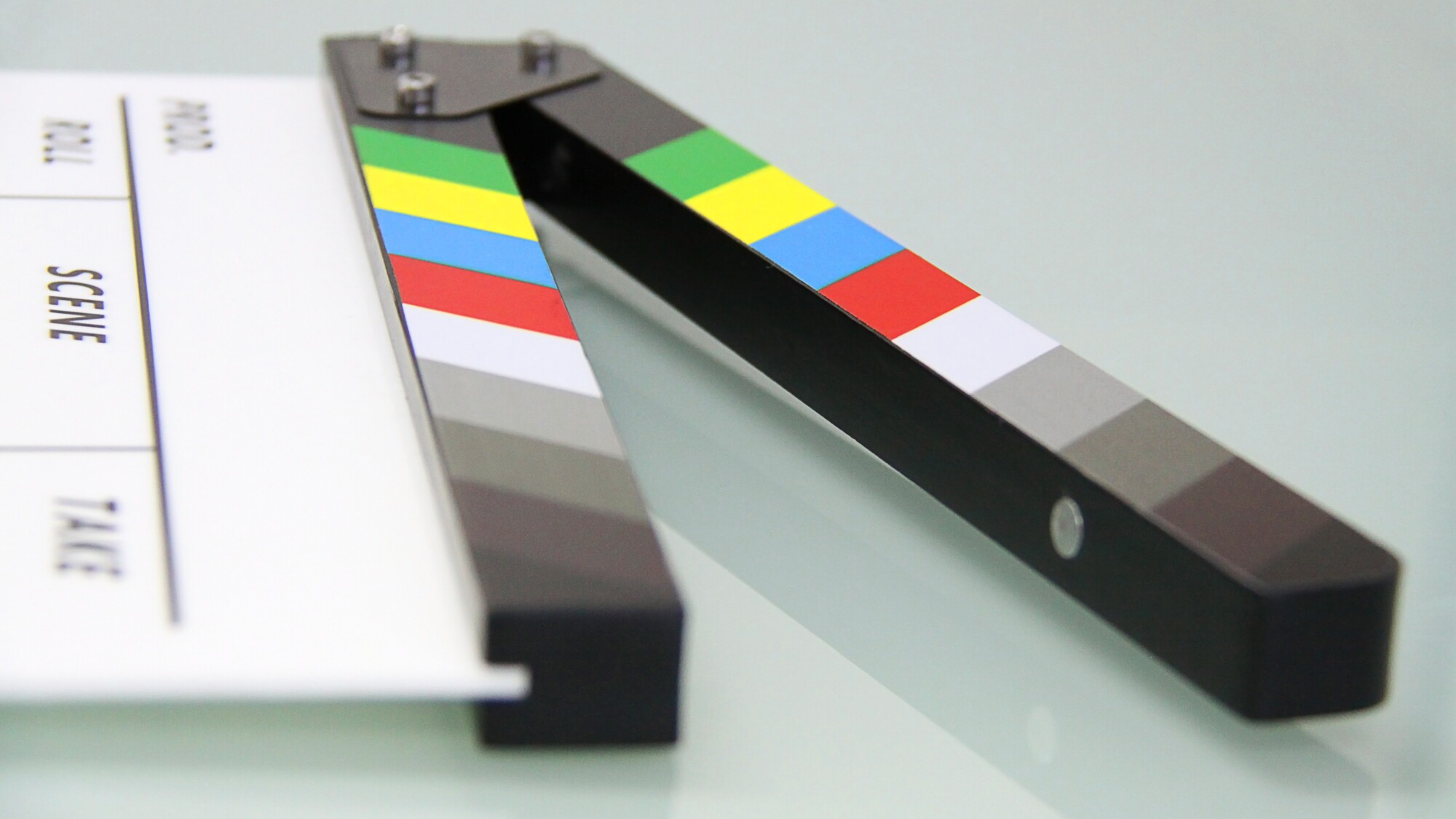 When it comes to popular 80s movies, very few can top Ghostbusters. Grossing $295 million worldwide, the movie was an instant hit.

After that, there was no stopping the Ghostbusters train. The franchise soon produced a sequel, an underrated TV show, comics, games, and so on. More recently, there’s an all-female reboot and the soon-to-be-released Ghostbusters: Afterlife.

Despite this massive popularity, the Ghostbusters lore contains many secrets. Here are five fun facts about the movie from behind the scenes.

1. Who You Gonna Call? Ghost Smashers!

When Dan Aykroyd started writing the Ghostbusters script, he called it Ghost Smashers. The script was 500 pages long and involved different teams of Ghostbusters competing against each other.

Director Ivan Reitman liked the script but thought it was too convoluted. He invited Harold Ramis to rework it a bit, and he helped make it leaner and more focused. They also changed the title, as Reitman hated Ghost Smashers with a passion.

Following her iconic performance in Alien, Sigourney Weaver wanted to branch into comedy. She auditioned for the role of Dana Barrett, Venkman’s love interest in Ghostbusters. The twist: she did a wordless scene involving her transforming into Gozer’s dog.

According to Weaver, her audition consisted mostly of barking, jumping around, and gnawing on the cushions. Reitman then cut the tape and said, “Never do that again.” Still, she got the part!

Back in 1983, Eddie Murphy was a certified rising star. His newfound fame helped him secure the role of Winston, which later went to Ernie Hudson. Murphy loved the script and was keen to work with fellow SNL alumni Aykroyd and Murray.

Alas, he had to drop out once he secured the starring role in Beverly Hills Cop. Though both of these films are certified classics, it’s hard not to wonder about Eddie as Winston. As for Hudson, he parlayed his Ghostbusters role into a long movie career.

Speaking of classic movies, have you watched 1995’s Casper? If you haven’t, spoilers ahead: Aykroyd makes a small but notable cameo as Ray Stantz. When asked to rid the haunted house of ghosts, he says, “Who you gonna call? Somebody else.”

It was a fun nod to the Ghostbusters franchise, but the fans were less than enthused by it. They hated the idea that Stantz would even consider branching out and going solo.

With how popular Ghostbusters was, it’s easy to assume that everyone involved in it got rich. After all, it was the highest-grossing comedy of all time until Home Alone arrived in 1990.

Well, Bill Murray didn’t see a cent of that money. Instead of taking his paycheck, he convinced Columbia Pictures to finance his pet project called Razor’s Edge. The film bombed, largely because the audiences weren’t ready for a serious Murray.

Ghostbusters: Behind the Scenes

Even today, Ghostbusters is an essential piece of 80s trivia. From its unique premise down to the irreverent characters, the movie was one of a kind. If you can’t wait for Afterlife, do what we do: keep watching the original over and over!

A Brief Guide to Planning the Perfect Wedding

A Guide to Using CBD For Anxiety