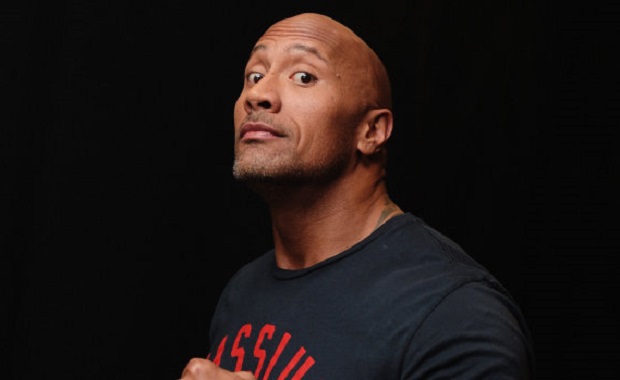 Dwayne Douglas Johnson, commonly known as The Rock, is an American former professional wrestler and current Hollywood actor. He was born on May 2, 1972, and made his wrestling debut in the USWA under the name of Flex Kavanah. Johnson officially joined the WWE in 1996.

The first acting role that Dwayne Johnson landed was in The Scorpion King in 2003, earning a hefty $5.5 million. He has since starred in a number of major motion pictures, including Moana (2016), G.I. Joe: Retaliation (2013) and Jumanji: Welcome to the Jungle (2017).

Johnson has won a number of awards over the years for his acting and athletic accomplishments, including the NCAA National Championship as a member of the Miami Hurricanes.

There is no question that Dwayne Johnson is a highly accomplished athlete and actor, shattering numerous records as well as exceeding the expectations of many.

13 Powerful Dwayne Johnson Quotes That Will Motivate You to Greatness

1. “Be humble. Be hungry. And always be the hardest worker in the room.” – Dwayne Johnson

2. “The single most powerful thing I can be is to be myself.” – Dwayne Johnson

4. “With drive and a bit of talent, you can move mountains. I know. I’ve done it.” – Dwayne Johnson

5. “If you’ve ever been hungry, you can never be full.” – Dwayne Johnson

6. “I found that with depression, one of the most important things you could realise is that you’re not alone.” – Dwayne Johnson

7. “I like to use the hard times in the past to motivate me today.” – Dwayne Johnson

8. “Check your ego at the door. The ego can be the great success inhibitor. It can kill opportunities, and it can kill success.” – Dwayne Johnson

9. “I’m always asked, ‘What’s the secret to success?’ But there are no secrets. Be humble. Be hungry. And always be the hardest worker in the room.” – Dwayne Johnson

10. “Life is anything but predictable.” – Dwayne Johnson

11. “I was raised by strong women, and that DNA is in my daughter and wife.” – Dwayne Johnson

12. “The one thing that I keep learning over and over again is that I don’t know nothing.” – Dwayne Johnson

13. “Around every corner, always protect the engine that powers you.” – Dwayne Johnson