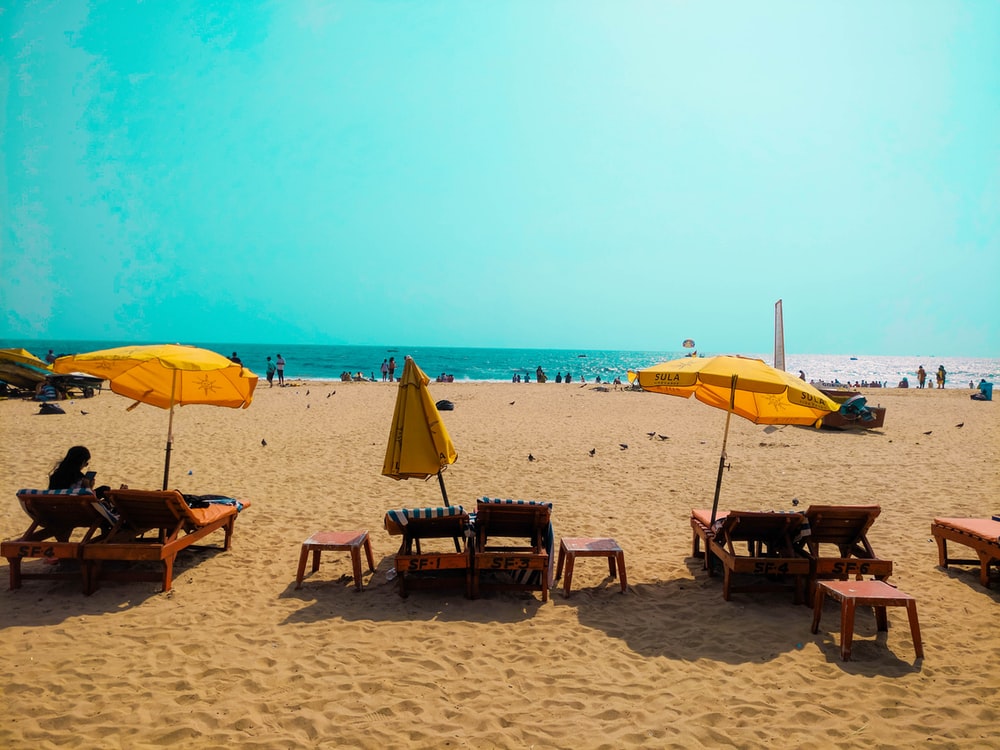 Tourist spots are very popular for a good reason. Though at times, you might want to visit a destination off the beaten path where you won’t face huge crowds or wait in line so as to take pictures.

Fortunately for you, Saudi Arabia has a lot to offer. Because of the following hidden gems, the land is now coming out of its pod to woo tourists: 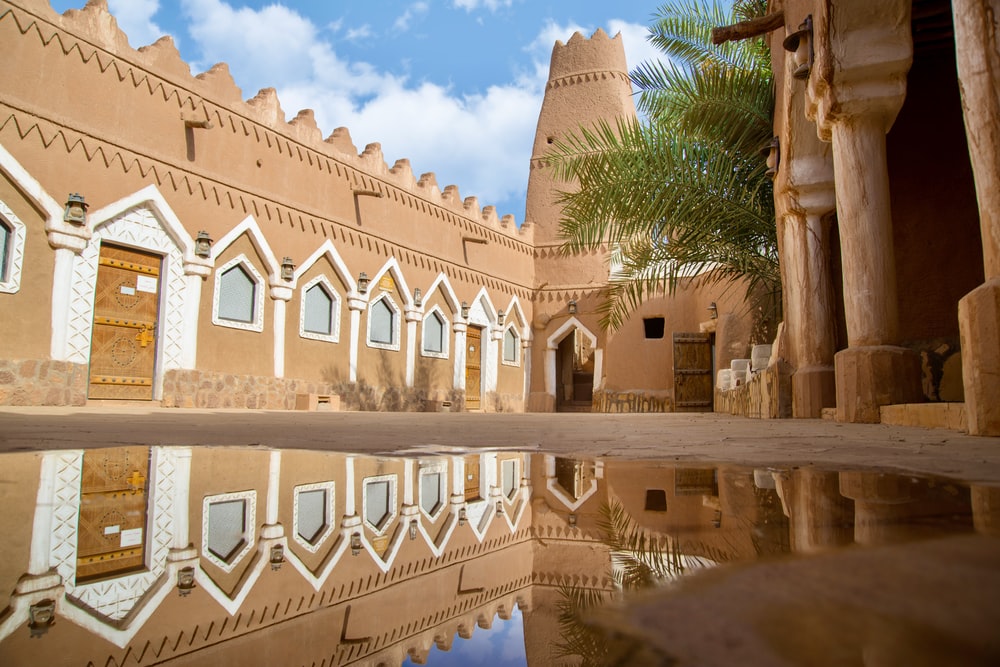 This is a great beach in the Tabuk Province, which is situated 50kms from Haql City. You will enjoy a lot of things and even find a half-sunken. This is because it’s also a perfect place to enjoy the country’s beauty with your friends and family.

If you wish to stay in Haql city, there are several Resorts. Be sure to go prepared with drinks, sunscreen, and sun umbrellas.

Bab Shareef is among the popular old gates of Jeddah. It is also the most accessible of all ancient gates, as it is near the traditional souks.

If you as well visit the Bedouin market, you may check out the Bab Makkah. This is another old gate situated right at the front of the market.

Regarded as the Heavens of the Earth, the country’s picturesque Fifa Mountains are situated in the southern part of Jizan, near the Kingdom’s border with Yemen. Although it is a common spot for tourists, these mountains are normally forgotten on the must-visit list of most visitors.

There is no doubt that it is charmed with stunning landscapes, green flora, and fertile soil. A trip here can make a great change to barren desserts found in the country.

The rock formation stands in a puzzling group of around four or five. Some of them standing uprights, while others seem like they have fallen over.

While they are in no particular order as their British counterparts, Al Rajajil is believed to be approximately 5,000 years, depending on various inscriptions.

These islands are situated on the southwestern coast of the country. They are home to millions of vibrant ecosystems, tropical beaches, and breathtaking marine life.

The Farasan Islands can be the right destination to grasp this country’s natural beauty from another angle. Don’t miss out on the unique underwater trip and exploration of coral reefs these islands offer.

It is located on the outskirts of Riyadh. Being the siege scene in the 19th-century fight between the Saudi and Ottoman armies, Diriyah makes Riyadh a lively tourist destination.

Diriyah is also reminiscent of Gaudi’s structure and an ancient mud of architecture, including several parks and an upgraded bathhouse.

If you want to visit only one place in this country, let it be Madain Saleh. Because of its history, worldly scenery, and breathtaking nature, Madain Saleh has become a destination worth exploring.

It also the tombs of the ancient Nabatean people and provides much more for tourists to explore. The Hejaz railway was constructed, Ottomans are able to run through it.

Just throwing a stone from Ithra and having an immersive voyage into the world of science and petroleum is the Energy Exhibit itself.

The focal point of this space is basically a 10-year player interactive game, which brings the production of energy to life through touch-screen gaming.

Close to Tabuk in the northern part of the country, the Wadu Al Disah Valley appears like a Monument Valley and Grand Canyon mix. This is basically an epic collection of sandstone columns in a hollow, where a valley of swaying palm trees and high grasses interrupts the dusty desert.

Whether you prefer using a four-wheel drive or going on foot, ensure to be here once the sun casts an ethereal glow over rock formations. 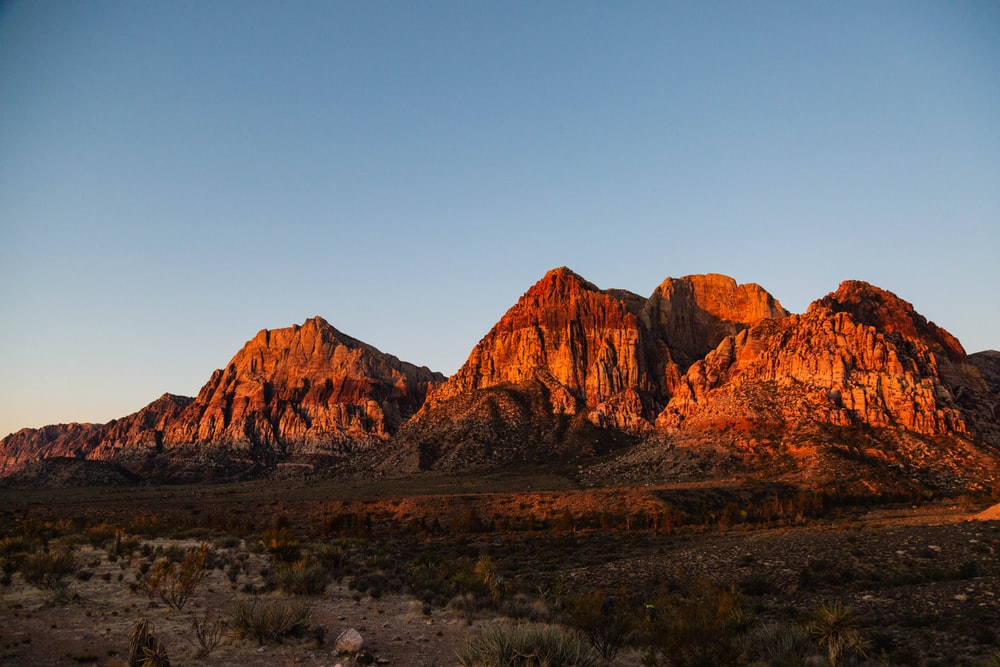 For years, the purple hue has been linked to romance, charm, and tenderness. It soothes the spirit by enveloping it in a warm glow.

Purple is also a defining shade of Taif, Saudi Arabia, where tourists and residents experience life through happy lenses. Taif is as well regarded as the kingdom of visually arresting landscapes and different perfumes.

The best way to get to Taif is through a flight. Thanks to low fares with a more value for domestic travelers, airlines flyadeal booking can meet your continuous demand for an affordable air trip in Taif.

Al-Khoubah hot springs are one of the most visited places in Saudi Arabia. They are located just 75kms from Jizan city.

Bathing in the hot springs is worth it. Hop into the water to enjoy the benefits of the natural minerals found inside the springs.

Some miles away, you will also get the Bani Malik hot spring. It is a popular spring and has a separate facility for women and men.

Al Wahbah is situated in the middle of the desert. It has become very popular with hikers recently. Being 820 feet deep, it takes very competent hikers around three hours to reach the bottom and up again. If you are also hoping for something less active, the crater is popular and great for camping.

If you love nature, Aseer province is a great place to visit this summer. The mesmerizing scenery and mountainous landscape make it a great spot for every adventure enthusiast.

Embark yourself on a rock-climbing experience on the rugged mountain path, which is sure to give an appreciation for nature and everything in it.

With winding rows of mud-brick houses and a buzzing atmosphere, Al Ula is a hidden gem that can attract tourists. Several houses standing in the town are approximated to be around 1,900 years old, and since the town has an abundant water supply, Al Ula is regarded as a true oasis of the desert.

If you are fascinated by many stories of Arabian nights, take a glimpse of this mosque. It stands on white stilts, which suspend the structure above the water edge.

The building is constructed across the Red Sea by a low-walled walkway. At a high tide, the mosque looks like it hovers over the waves.

This is a popular and tasty delicacy, which originated from the Yemeni. Over the years, the Kingdom has been considering it as the most delicious food item.

The dish is folded and covered around a blend of jalapeno peppers, minced meat, tomatoes, eggs, and parsley.

This fortress was first constructed in 1865 in Riyadh, the capital city of Saudi Arabia. Thirty-seven years later, Abdulaziz bin Abdul Rahman bin Faisal Al Saud, the exiled royal, returned to his hometown and seized the fortress.

While in Masmak, he conquered different kingdoms and united them to what is now referred to as the Kingdom of Saudi Arabia.

Decked in bright colors to exude a modern and unique vibe, Al Muftaha Art Village is a work of art. It features indoor art displays and outdoor murals that local artists paint.

It never closes, so tourists are welcome to stroll in the premises to watch artists at work and view paintings.

This coastal town is among the biggest towns in the Tabuk region, with around 50,000 residents.

Fishing is one of the primary activities in this town. If you are looking for a nice and clean beach, this can be the best place to explore and enjoy the whole day.

When the country was first established, Uqair was among the major ports and economic hubs in the regions.

Today, it has become a beautiful beach with the most tropical islands and unspoiled coastline. Most residents and tourists enjoy having a fresh dip in the blue and clear waters.

Saudi Arabia is a tourist destination, which is not restricted to deserts, camels, and Bedouins. There are also geographically constructed that range from high and green mountains to dunes and coral reefs.

Apart from that, there are other great places and wondrous things you may do in the country, some of which can surprise you.

Choosing a Part-time Cleaning Company for Your Cleaning Needs