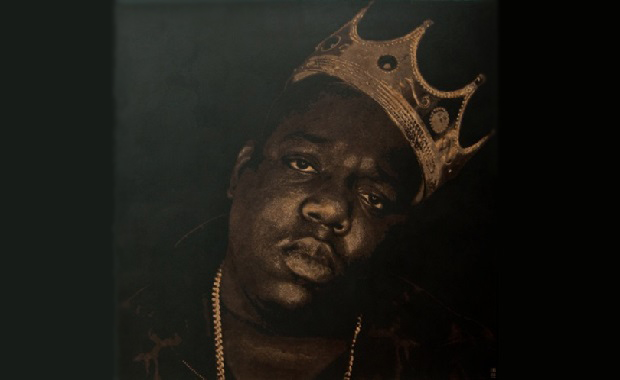 Born Christopher Wallace, Biggie Smalls is an American rap artist who was murdered in 1997 at the age of 24 in Los Angeles. He was born and raised in New York, and is credited with single-handedly reinventing East Coast hip hop. His album, “Life after Death”, was released sixteen days after he died. He was on the record label Bad Boy Records, and presented himself as a gangster in the public eye.

Smalls quickly rose to fame when it became clear that he was one of the most talented hip hop artists in the industry at the time. He was inspired by rapper Dr. Dre, and put out four studio albums, one of which was released posthumously.

There was a biopic about Smalls’ life called Notorious, which was put out in 2009. The film was directed by George Tillman and distributed by Fox Searchlight Pictures. Smalls is still widely regarded as being one of the most talented rap artists in history.

1. “My real life helped me sell a lot of records.” – Biggie Smalls

2. “We ain’t trying to fail in this game. We trying to succeed.” – Biggie Smalls

3. “Learn to treat life to the best, put stress to rest.” – Biggie Smalls

4. “Every true hustler knows that you cannot hustle forever. You will go to jail eventually.” – Biggie Smalls

5. “If you got a little something you know how to do, progress at it, keep trying, you know God knows what could happen.” – Biggie Smalls

9. “I can’t even see me wasting my time or my talent to disrespect another black man.” – Biggie Smalls

10. “We can’t change the world unless we change ourselves.” – Biggie Smalls

14. “Keep trying. Persistence and consistency is the best thing. As long as you keeping it real, and you keep trying, keep banging that wall and it will fall.” – Biggie Smalls

16. “Damn right I like the life I live, because I went from negative to positive.” – Biggie Smalls

17. “I’m living everyday like a hustle, another drug to juggle. Another day, another struggle.” – Biggie Smalls

18. “Stay far from timid, only make moves when your heart’s in it, and live the phrase ‘sky’s the limit.” – Biggie Smalls

20. “If you hear something about somebody, don’t be so quick to be like, I don’t like him. Try to find out what’s going on.” – Biggie Smalls

21. “Keep trying. Persistence and consistency is the best thing. As long as you keeping it real, and you keep trying, keep banging that wall and it will fall.” – Biggie Smalls

23. “Learn to treat life to the best, put stress to rest.” – Biggie Smalls