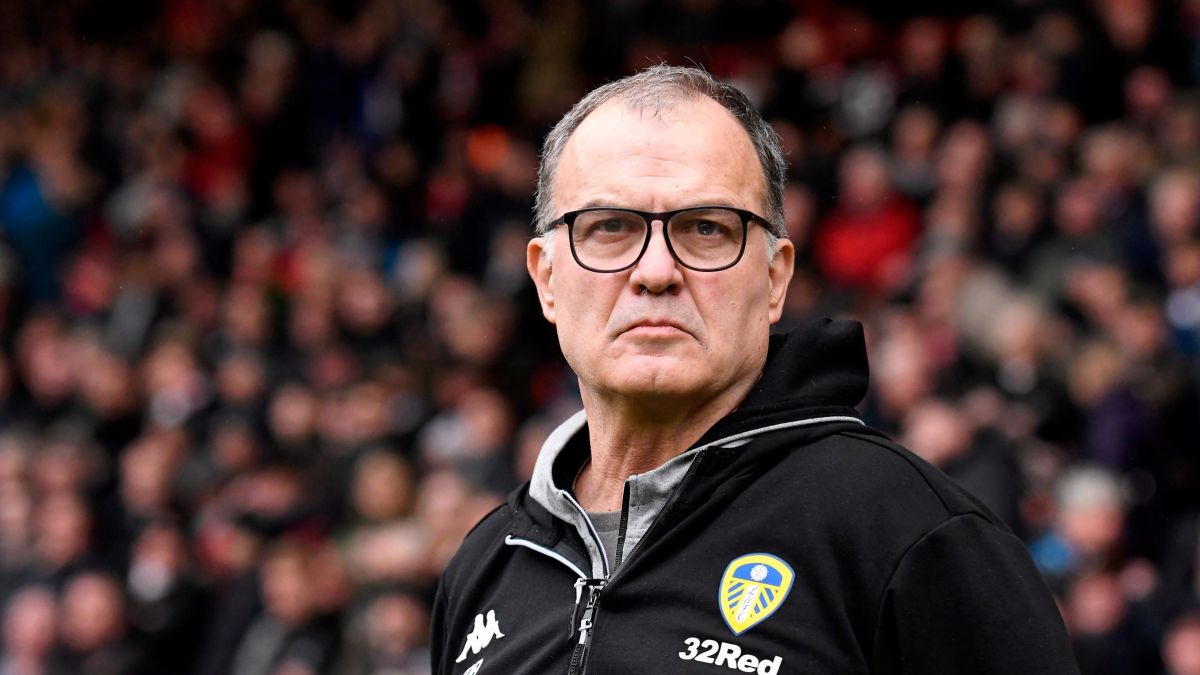 In his early days as a soccer coach, Marcelo Bielsa was known to recite one of his favorite tales to his players. It concerned a mother who managed to summon superhuman strength to save her son who was pinned underneath a car. That story stuck with the Argentine, and ever since, he has held the belief that people are always able to dig deep and find that little bit more.

Bielsa has had an enormous impact on the players of his current club, Leeds United, and his coaching introduced an exciting style of play that helped the club earn promotion to the Premier League. But it’s not just his tactical adroitness that has helped the Whites exceed expectations. His motivational strategies have also played a massive part.

The journey of Leeds is a famous nightmare story told in all the corners of the soccer world. Once one of the major teams in the English top flight, they were relegated at the end of the 2003-04 season. They overspent and underachieved and ended up in the lower echelons of the game for the best part of 15 years. Fans had almost given up hope of a return to the Premier League. That was until Bielsa walked through the door at Elland Road.

Bielsa somehow managed to take a bunch of players that had just finished mid-table in the Championship and turn them into the most exciting unit in the division. He earned promotion at the second time of asking and then took the top flight by storm in the 2020-21 campaign. Once again, the Argentine was able to motivate his players to find another level and they realized they could cut it with the big boys.

Leeds haven’t been setting the league alight this term, but they are still expected to stay up under Bielsa at odds of 1/7 in the football betting. The manager may need to employ some of his best motivational methods to keep Leeds looking up rather than down, though.

What Can Regular People Learn from His Methods?

The core philosophy of Bielsa is that everyone is capable of more than they think, and it’s about pushing and striving for better achievements. But another key facet of his thinking is in developing a firm understanding of the reason why we do the things we do.

The 66-year-old famously regards the fans as the most important part of soccer, and he was quick to remind his charges of this when he first joined Leeds. He had his players pick up garbage outside the stadium for two hours to illustrate a point about how hard the average supporter works to see the team play. This allowed the sheltered superstars to see the deeper importance behind what they were doing on the field and motivated them to try harder.

Anyone can use this motivational technique to give them that extra push to get things done. For example, someone forcing themselves to exercise could keep thinking about how great it will feel to be able to wear that dream outfit.

In another existence, Bielsa could have easily been a philosopher, pontificating matters alongside the likes of Socrates and Plato. Now, though, he’s a soccer coach, and his job is to get the best out of his players. Motivating them in the right ways has been key to his success, and these inspiring methods could be applied in anyone’s lives.

Party Dresses According To Your Body Shape

How to Motivate Yourself to Study: Helpful Tips