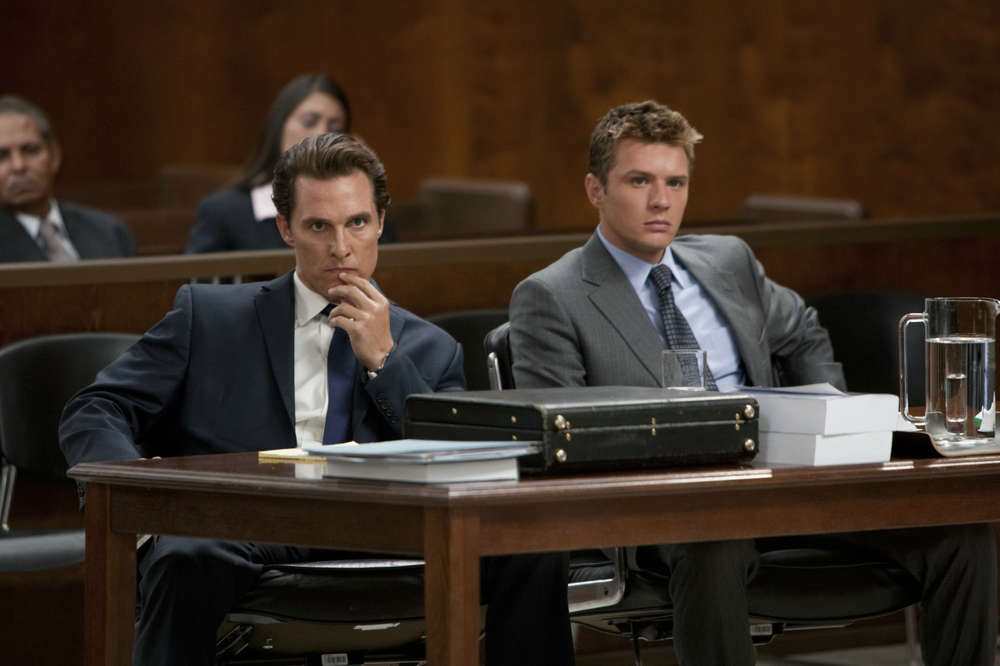 The legal drama is among the most popular genres in film and television history. Often, legal dramas feature dramatic speeches and motivational quotes, as passionate attorneys orate on the value of justice. The following are just a few noteworthy examples:

“Now gentlemen, in this country, our courts are the great levelers. In our courts, all men are created equal. I’m no idealist to believe firmly in the integrity of our courts and of our jury system. That’s no ideal to me. That is a living, working reality. Now I am confident that you gentlemen will review—without passion—the evidence that you have heard, come to a decision, and restore this man to his family. In the name of God, do your duty.”

In this quote from To Kill a Mockingbird, criminal defense attorney Atticus Finch knows that his client is likely to be found guilty of a heinous crime not because he genuinely is, but because he’s an African-American man living in a racist society. It reminds viewers how attorneys often serve to provide representation to those who may otherwise be the victims of bigotry.

“You and Dawson, you both live in the same dream world. It doesn’t matter what I believe. It only matters what I can prove! So please, don’t tell me what I know or don’t know. I know the LAW.”

Being a talented lawyer isn’t just about being passionate. Passion is certainly an important and valuable trait for an attorney to possess, but it’s not necessarily enough to guarantee they will be able to provide their clients with effective representation. A lawyer must also possess an expert’s understanding of the law, as this quote from A Few Good Men reminds us.

“It’s that every now and then, not often, but occasionally, you get to be a part of justice being done. That really is quite a thrill when that happens.”

The Tom Hanks character of Andrew Beckett speaks these words in the movie Philadelphia after being asked what he loves most about the practice of law. They summarize the way many lawyers choose to go into this particular profession because serving justice is one of their core values.

“In 1861, Lincoln said in his inaugural address: ‘When the people shall grow weary of their constitutional right to amend their government, they shall exert their revolutionary right to dismember and overthrow that government.’ And if Lincoln had given that speech in Lincoln Park last summer, he’d be put on trial with the rest of us.”

Often, when attorneys defend clients accused of crimes, they’re not only defending individuals, they’re defending the rights and ideals of oppressed people. This idea is reflected in a powerful quote from The Trial of the Chicago 7.

“This is how we do it. The case against you matters. Making them prove it matters. The fiction is: Whether you did it or not doesn’t matter. The state has to prove it, that you’re a spy.”

In this Bridge of Spies quote, the character of James Donovan emphasizes that the justice system is theoretically designed to ensure people aren’t convicted of crimes simply because they’ve been accused of them.

Again, the legal drama genre is full of quotes that can motivate and inspire. These are merely a few of the most powerful examples.

How to Motivate Yourself to Study: Helpful Tips

Scripture Motivation: How to Stay Motivated in Your Day-to-Day Life