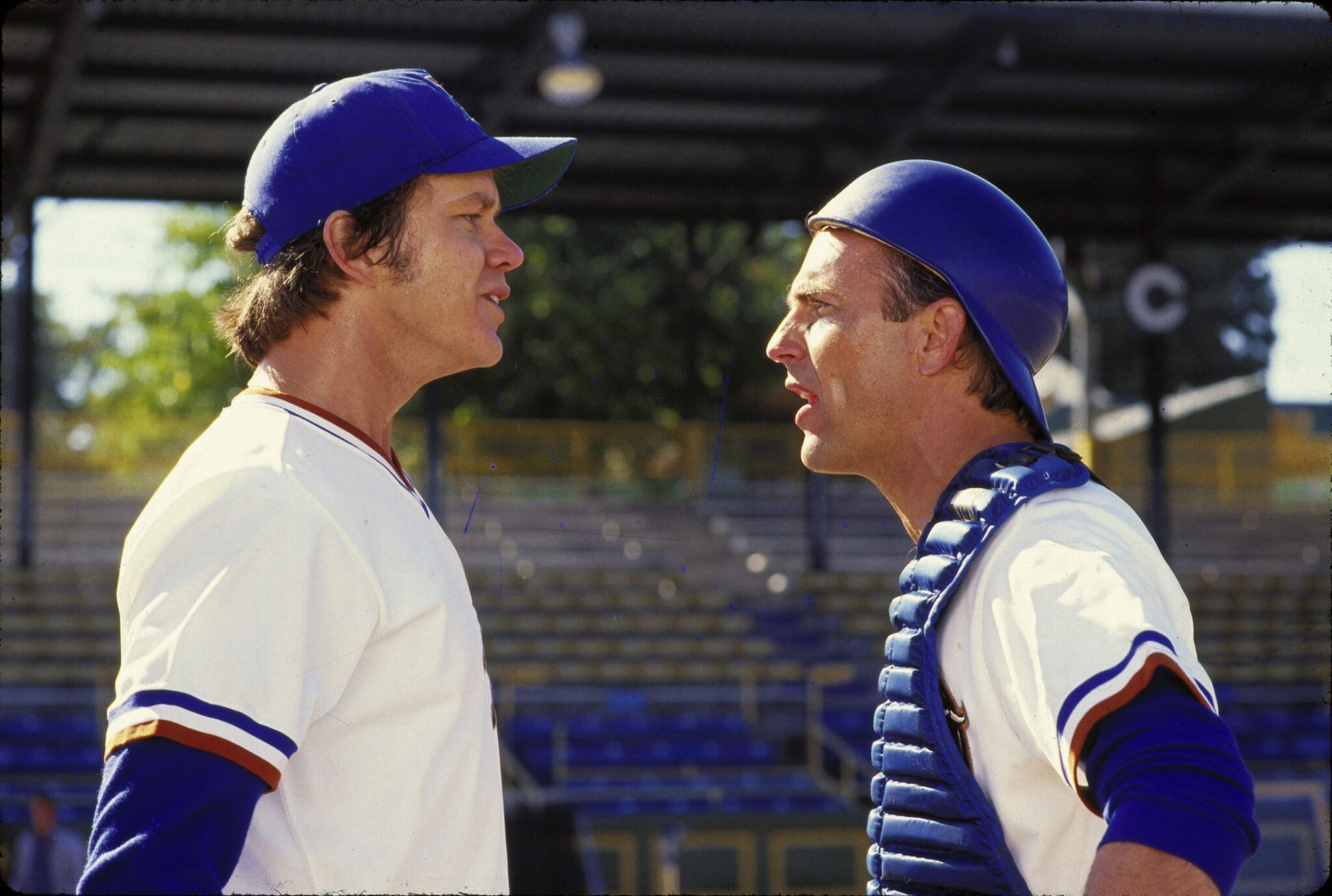 “Going in one more round when you don’t think you can – that’s what makes all the difference in your life.”

The best sports movies that have ever been made tell a great story – something that grabs your heart and takes you on an emotional ride.

As highlighted by the quote above from Rocky IV, any sports film worth its salt needs a script packed with lines that draw you into the story.

Sports movies are littered with memorable quotes and deciding which are the best is a pretty subjective task. Read on as we pick out a few of our favourites.

The movie tells the true story of the United States hockey team who overcame enormous sportsbook odds to secure a shock gold medal at the 1980 Winter Olympics.

Led by coach Herb Brooks (played in the film by Kurt Russell), the US went into the tournament as underdogs behind the supremely talented Soviet Union team.

Brooks had defied convention by assembling a team of college kids who he transformed into a team that believed they could pull off a miracle.

His speech before the crucial semi-final game against the Soviets has gone down in both sporting and movie legend.

“Great moments are born from great opportunity,” said Brooks. “And that’s what you have here, tonight, boys. That’s what you’ve earned here tonight. One game. If we played ’em 10 times, they might win nine.

“But not this game. Not tonight. Tonight, we skate with them. Tonight, we stay with them. And we shut them down because we can! Tonight, WE are the greatest hockey team in the world. You were born to be hockey players. Every one of you. And you were meant to be here tonight.

This 1989 classic starring Kevin Costner features a plethora of famous quotes including the iconic ‘if you build it, he will come’.

Costner plays Ray Kinsella, and Iowa farmer who embarks on a magical journey to find out just who the ‘he’ referred to in the quote is.

He builds a baseball diamond in his cornfield that subsequently attracts members of the disgraced, and deceased, 1919 Chicago White Sox team.

A key component of the film is his relationship with writer Terence Mann (James Earl Jones) who delivers THE best quote in the movie when talking about Kinsella’s decision to build the field.

“The one constant through all the years, Ray, has been baseball,” said Mann. “America has rolled by like an army of steamrollers. It has been erased like a blackboard, rebuilt and erased again.

“But baseball has marked the time. This field, this game, it’s a part of our past, Ray. It reminds of us of all that once was good and it could be again. Oh, people will come Ray. People will most definitely come.”

“Fellas, I’m proud of you. We are? Marshall!! Almost home.” What happens next has the power to rip out your soul with the shock of the story that is about to be told.

The film follows the fortunes of Marshall University football team, which was left in ruins after a plane crash killed almost all the players and coaches.

The board of governors initially lean towards suspending the program, but decide to appoint coach Jack Lengyel (Matthew McConaughey) to rebuild the team.

Lengyel rallies the community to get behind the team and he delivers this awe-inspiring speech ahead of one of their first games of the 1971 season.

“Now we came here today to remember six young men and sixty-nine others who will not be on the field with you today, but they will be watching,” Lengyel said.

“You can bet your ass that they’ll be gritting their teeth with every snap of that football. How you play today, from this moment on is how you will be remembered.

“This is your opportunity to rise from these ashes and grab glory.”

Starring Gene Hackman as coach Norman Dale, Hoosiers is based on the true story of a small-town Indiana team that made the state basketball finals in 1954.

Dale’s enigmatic nature puts him at odds with many of the locals, but he sticks true to his principles to lead the team to glory.

He enlists the help of Shooter (Dennis Hopper), the alcoholic father of a player who turns out to be an invaluable resource along the journey.

Hopper was nominated for an Academy Award for his performance, while Hackman can count himself unfortunate not to have received the same accolade.

Hackman is superb as Dale, teaching his team some valuable life lessons as they strive to beat better funded high schools.

He delivers some stirring lines throughout the movie, with this quote amongst the most inspirational in the history of sports films.

“If you put your effort and concentration into playing to your potential, to be the best that you can be, I don’t care what the scoreboard says at the end of the game – in my book we’re gonna be winners,” he said.